Ho calls for innovative ideas, wants to press ahead with Hengqin and Macao’s integration, put master plan into practice and incentivise executive committee. 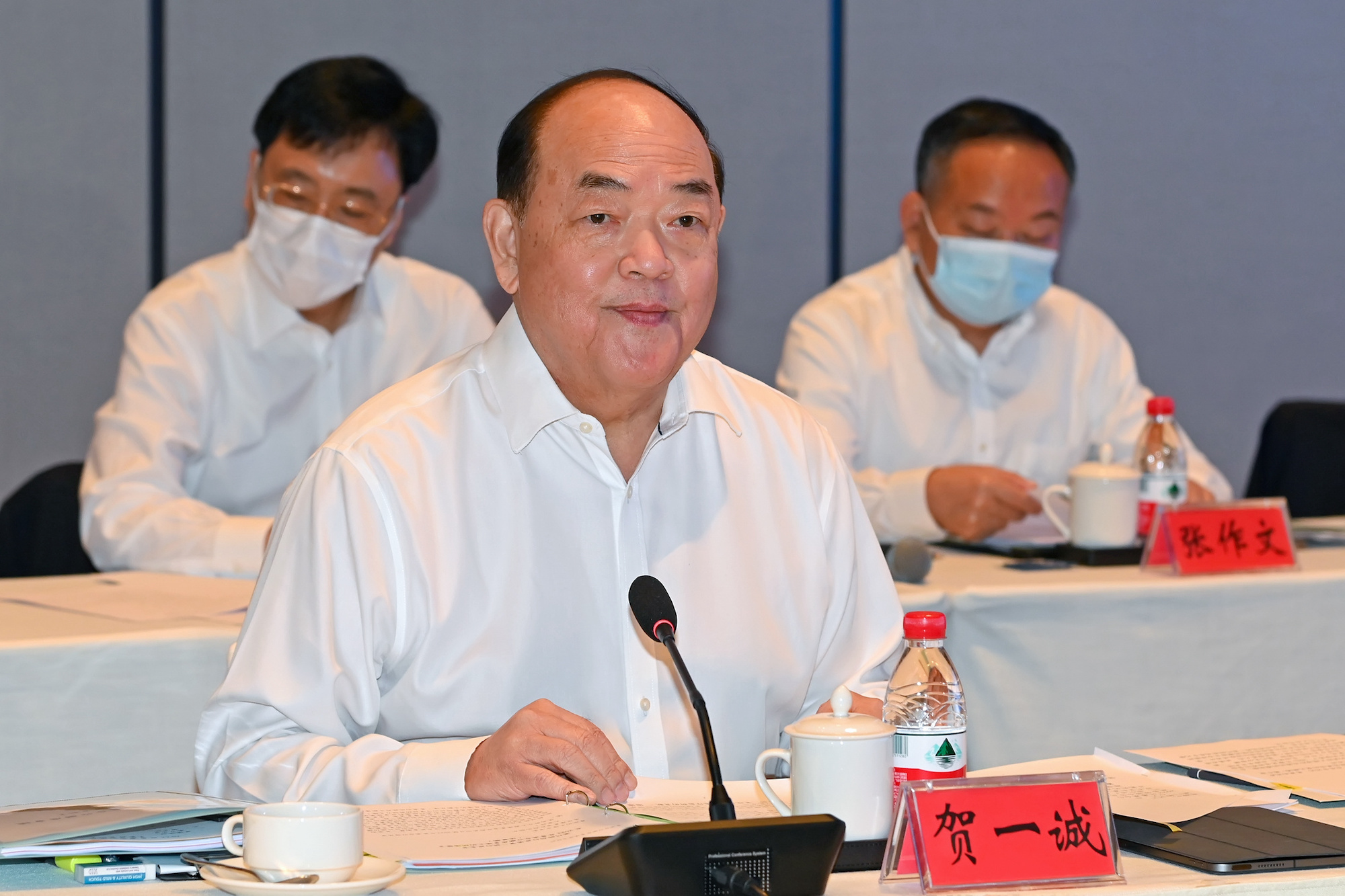 Ho said it was important to come up with innovative ideas while staying true to the Cooperation Zone’s original intent.

He pointed out that those involved should attempt new approaches in order to seek breakthroughs in its development as long as such approaches are in line with the “four new” strategic positions outlined in the Master Plan of the Development of the Guangdong-Macao In-depth Cooperation Zone in Hengqin, and are true to the original objective of establishing the zone.

Secondly, Ho stressed the need to press ahead with Hengqin and Macao’s integration, underlining that their integration is among the Cooperation Zone’s key development goals, the statement said.

Ho said that more “should be done regarding administrative arrangements to advance the Cooperation Zone’s special tariff system by tiers, cross-boundary financial management, relaxation of regulations for market entry, and facilitation of movement of people, as well as alignment of public services in the Cooperation Zone with public services in Macao, and application of international standards for trade and investment”.

Thirdly, Ho raised the issue of putting the Cooperation Zone’s Master Plan into practice in its economic and social aspects, adding that the various development goals and benchmarks outlined in the plan should be implemented in earnest, the statement said.

The fourth aspiration Ho highlighted is to further incentivise members of the Cooperation Zone’s Executive Committee in their daily work. The Committee members, Ho said, “shouldered a great responsibility as they are on the front line of implementing the Master Plan, and should work conscientiously to facilitate the sharing mechanism between Guangdong and Macao”.

Wang outlined five major tasks for the Cooperation Zone. The first task, he said is that the “four new” strategic positions outlined in the Master Plan should be bolstered to attract more investment, enterprises and talent from Macao, and to better serve the development of the Guangdong-Hong Kong-Macao Greater Bay Area (GBA).

Secondly, Wang said the effective implementation of major policies should be made a priority. Wang added that it is hoped that policies related to the establishment of a special tariff system by tiers and cross-boundary financial management could be realised by the end of this year.

Thirdly, Wang said that high-quality sustainable development should be promoted by facilitating high-end manufacturing, expediting the growth of the traditional Chinese medicine sector, and upgrading the cultural, tourism and trade sectors, as well as building an international hub of technological innovation in the GBA.

Fourthly, Wang said that the interconnection in social services between the Cooperation Zone and Macao and the infrastructure interconnectivity should be deepened, while the quality of education, healthcare and social services in the zone should be enhanced, in order to offer people a favourable environment to live and work in.

And finally, the mechanism for mutual discussion, mutual development and joint administration between Guangdong and Macao should be enhanced to take the Cooperation Zone to the next level, The Macau Post Daily reported.