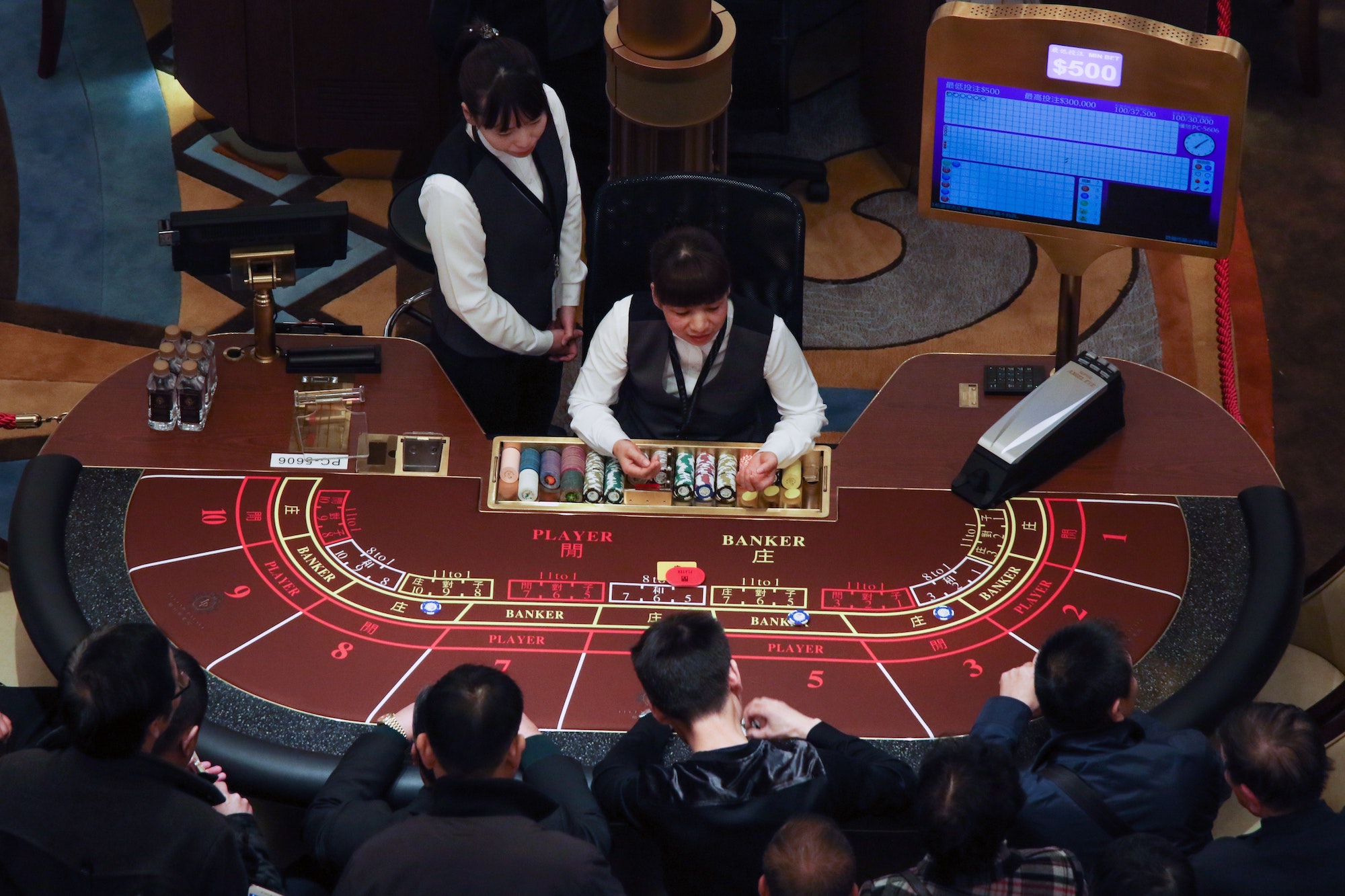 The company’s hotel, catering, retail and other income increased by 64.7 per cent to HK$592 million.

Loss attributable to the owners of the company amounted to HK$4.1 billion last year. In 2020, the loss stood at HK$3.0 billion.

The company’s total investment in its Grand Lisboa Palace resort in Cotai was HK$38.2 billion. The deluxe resort opened its doors to the public on 30 July 2021.

SJM Holdings Vice-Chairman and CEO Ambrose So Shu Fai commented that “during 2021 SJM achieved annual increases in business volumes, although subject to the challenges of the pandemic for the full year.”