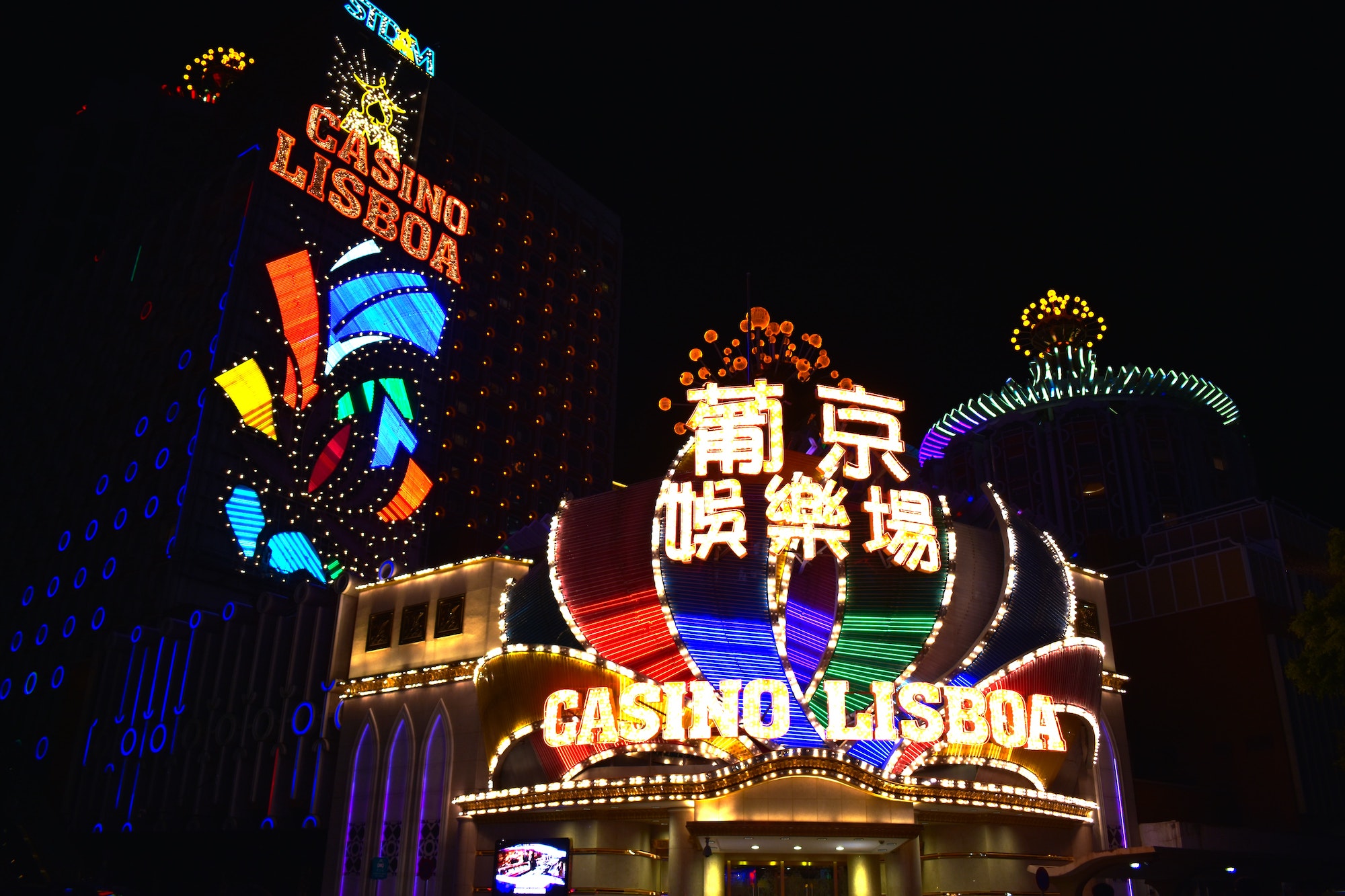 Macao’s oldest gaming operator, SJM Holdings, has announced that the loss attributable to its owners amounted to HK$2.75 billion in the first half of the year.

The company noted that on 20 June it completed a refinancing of its syndicated banking facilities, consisting of a HK$9 billion term loan and a HK$10 billion revolving credit, The Macau Post Daily reported.

Ambrose So Shu Fai, vice-chairman and CEO of SJM Holdings, commented: “Working hand-in-hand with the community, we are doing our utmost to support the Macao government’s efforts to fight Covid-19, while at the same time remaining loyal to our dedicated staff.”

So added that SJM was looking forward to its successful participation in the tender for the new gaming concessions later this year “and to our continued presence in Macao for many years to come.”