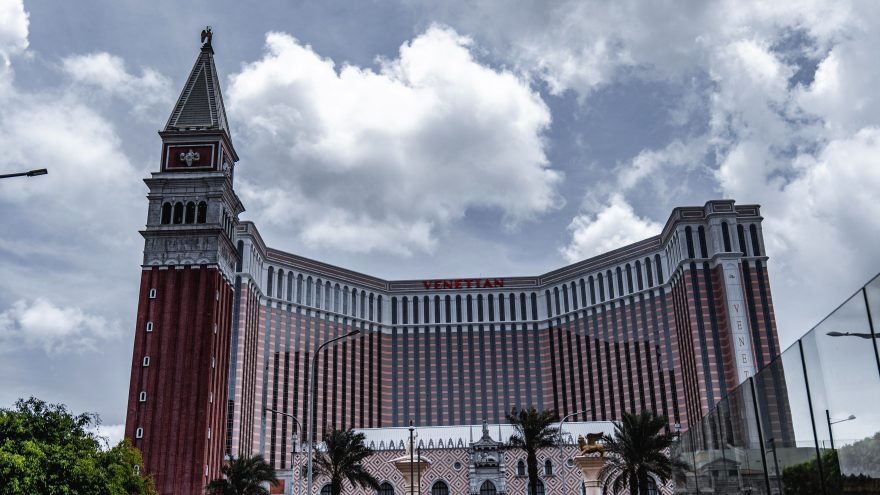 Net loss was US$376 million, compared to net income of US$783 million for the same period last year.

Robert Goldstein, the newly appointed CEO and Chairman of Las Vegas Sands said he was pleased to see Macao and Singapore show signs of recovery.

“We remain optimistic about the eventual recovery of travel and tourism spending across our markets. We are fortunate that our financial strength supports our previously announced capital expenditure programs in both Macao and Singapore, as well as our pursuit of growth opportunities in new markets,” he said.