Figure also shows 23 per cent drop from previous month’s GGR, a setback just as Macao began to recover from its summer Covid-19 outbreak. 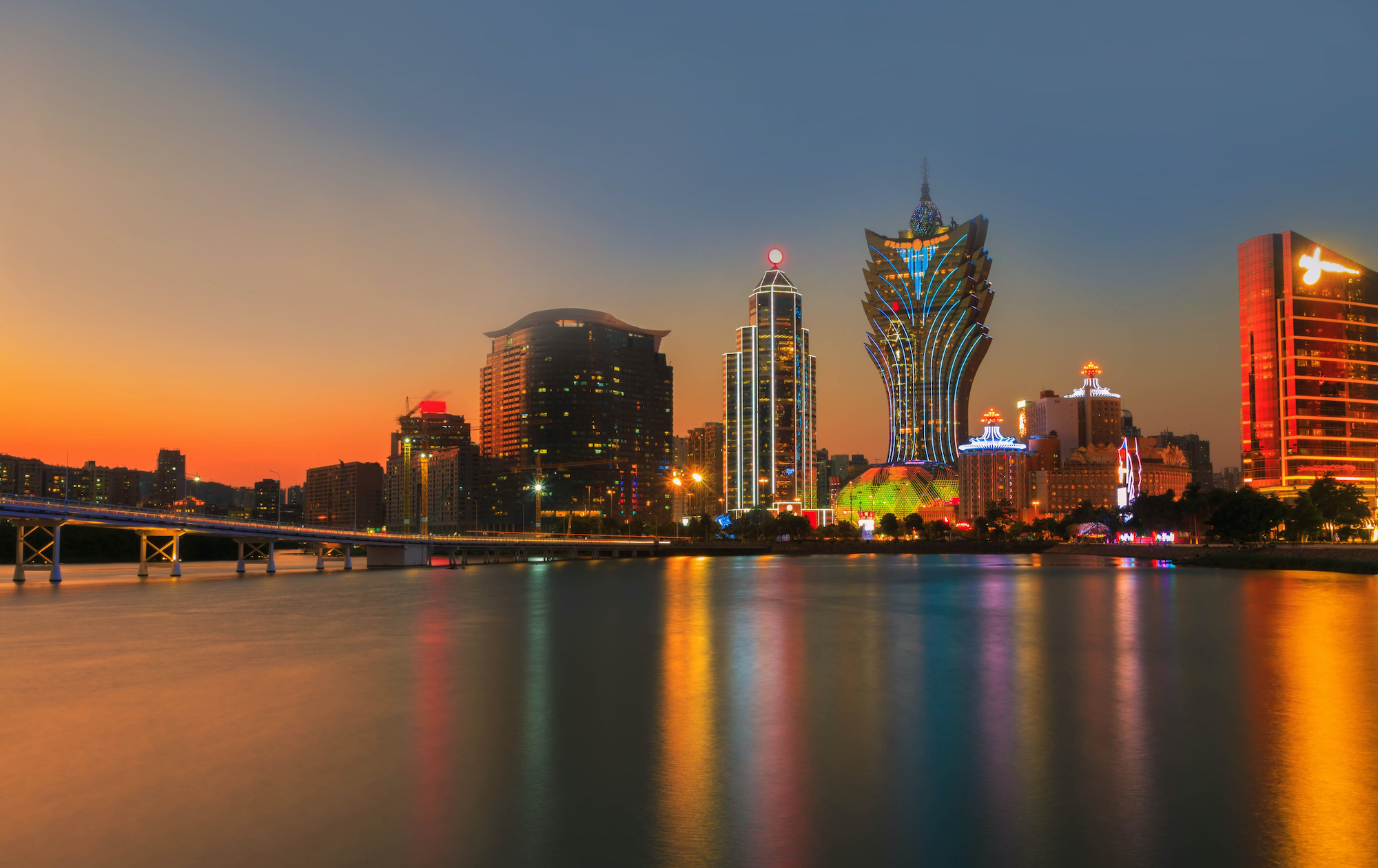 The figure also shows a 23 per cent decrease from October’s GGR of around MOP 3.9 billion, a setback just as Macao began to recover from its summer Covid-19 outbreak that resulted in a two-week partial lockdown, which affected the city’s tourism and businesses.

Macao’s total GGR from January to November dropped by about 51 per cent year-on-year from MOP 78.9 billion to MOP 38.7 billion. This year’s figure was also down 85.6 per cent compared to the figure prior to the pandemic, totalling MOP 269.6 billion in 2019.

On 26 November, all the city’s six gaming operators were granted a provisional 10-year gaming contract by the Macao government to continue their businesses. The gaming operators welcomed the award of the new concessions with gratitude and committed to investing MOP 100 billion over the next 10 years.