Figure also a decrease of 95.3 per cent year-on-year from MOP 8.45 billion as Macao government shut down casinos for nearly two weeks in July due to city's latest outbreak. 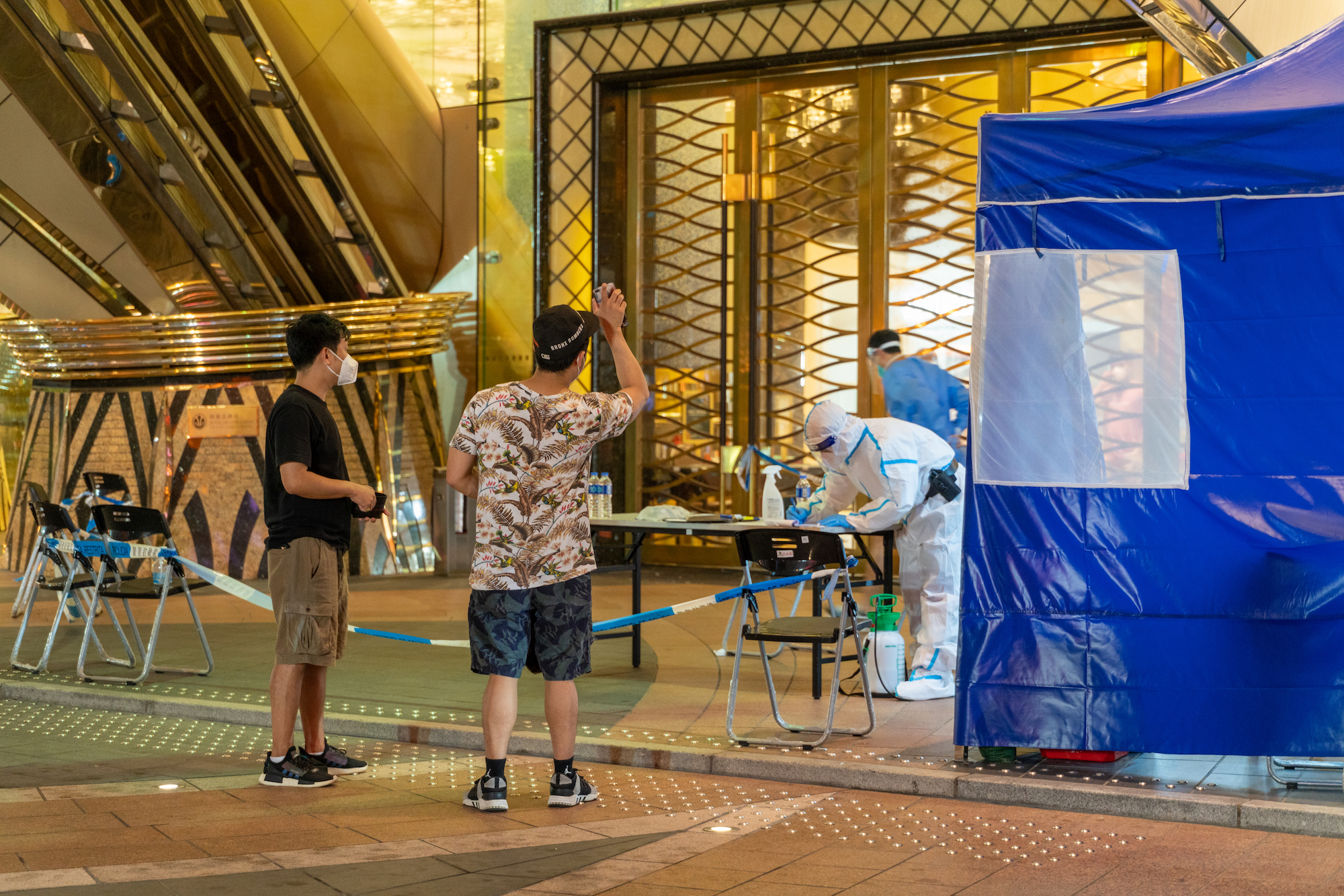 Macao’s gross gaming revenue (GGR) in July dropped by 84 per cent month-on-month to just MOP 398 million, the worst since the pandemic began, according to data from the Gaming Inspection and Coordination Bureau (DICJ).

The figure was also a decrease of 95.3 per cent year-on-year from MOP 8.45 billion as the Macao government shut down government departments and businesses for weeks – including casinos for nearly two weeks in July – as the city battled its latest outbreak that began on 18 June, leaving it almost empty of visitors.