Overall unemployment rate now stands at 3.5%; most job-seekers used to work in construction or gaming industries. 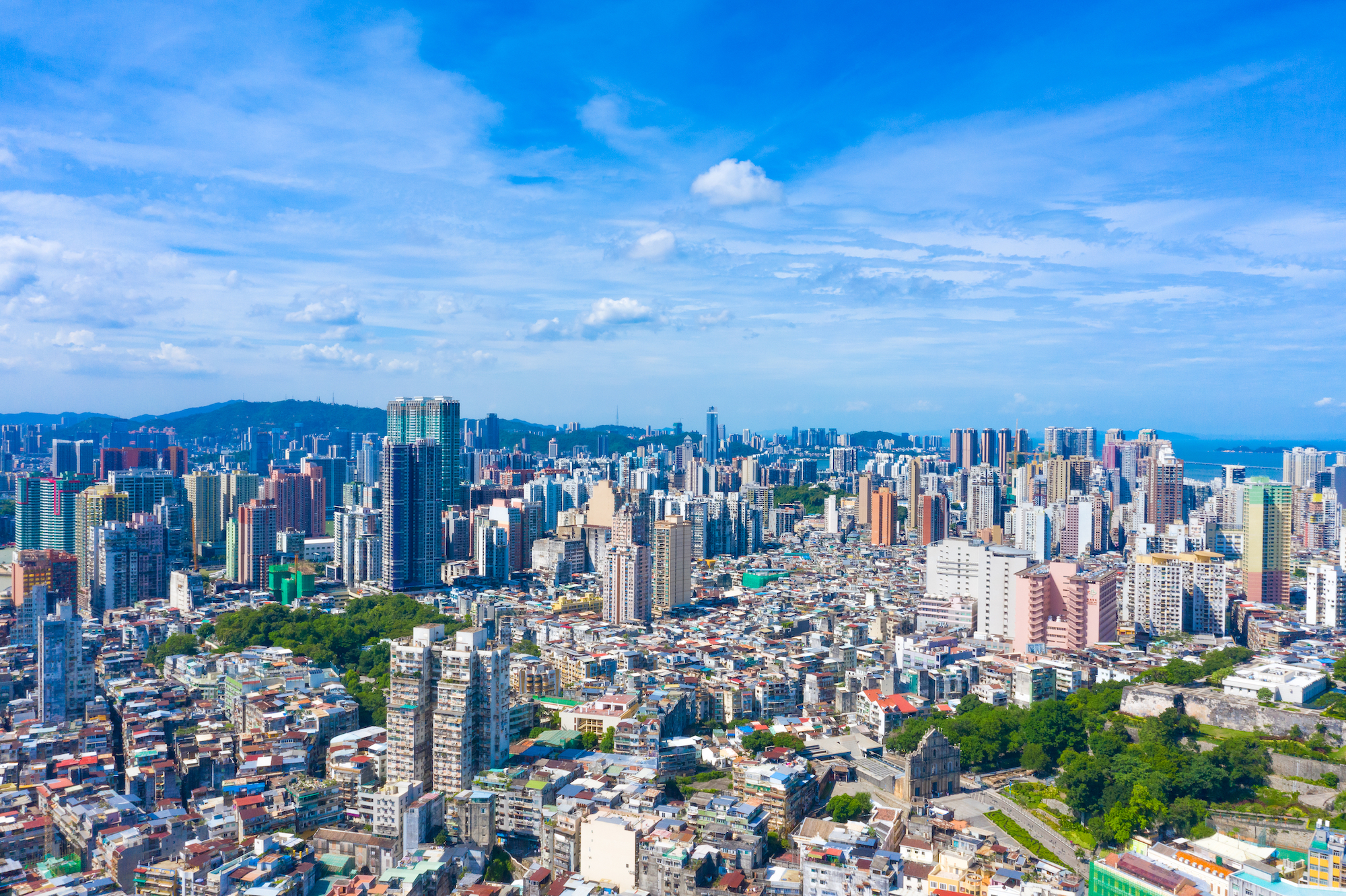 Macao’s overall unemployment rate rose by 0.5 percentage points year-on-year to 3.5 percent between February and April, the Statistics and Census Bureau (DSEC) has announced.

According to the bureau, local residents’ jobless rate increased by 0.4 percentage points to 4.5 percent in the February-April survey period.

The number of unemployed reached 13,300. Most of those looking for a job were previously employed by gaming and junket businesses and the construction sector.

Macao’s total labour force stood at 471,400 in the February-April survey period, including 87,800 residents and NRWs working in Macao but living elsewhere, in the mainland’s adjacent city of Zhuhai in particular.

Macao’s population stood at 681,700 at the end of March, according to the latest available official demographics.