Latest statistics show more females than males in Macao; population density of 20,524 per square kilometre one of world’s highest. 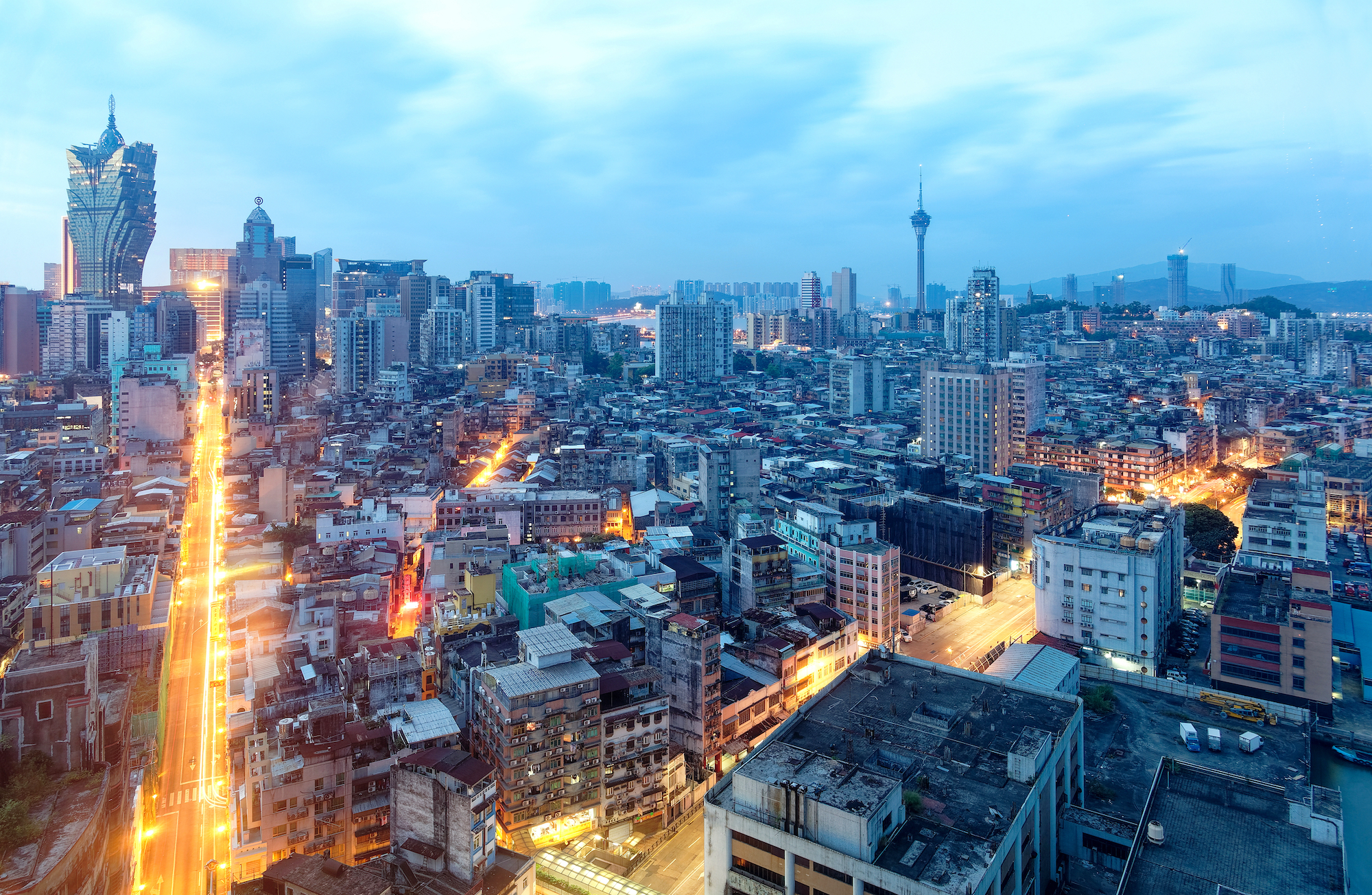 Macao’s population fell by 4,400 quarter-to-quarter to 677,300 at the end of June, mainly due to a drop in the number of non-resident workers (NRWs) living in Macao, the Statistics and Census Bureau (DSEC) has announced.

Since the end of the first quarter in 2020, when Macao’s population stood at 696,100, its population has fallen 2.7 per cent. Macao confirmed its first Covid-19 case in January 2020. Due to the adverse impact of the novel coronavirus pandemic on the local economy, the number of NRWs living in Macao has continued to decline.

Females continued to outnumber their male counterparts, with females accounting for 53 per cent of the population at the end of June.

A total of 987 live births were delivered in the second quarter, a decrease of 191 quarter-to-quarter. Male babies totalled 516, and the sex ratio at birth stood at 109.6, corresponding to 109.6 male babies per 100 female babies.

Mortality rose by 12 quarter-to-quarter to 625 deaths in the second quarter. The top three underlying causes of death were cancer (228), diseases of the circulatory system (166) and respiratory ailments (82).