Macau's Legislative Assembly has passed the government's 2020 budget amendment bill, the first budget falling back on its financial reserves. 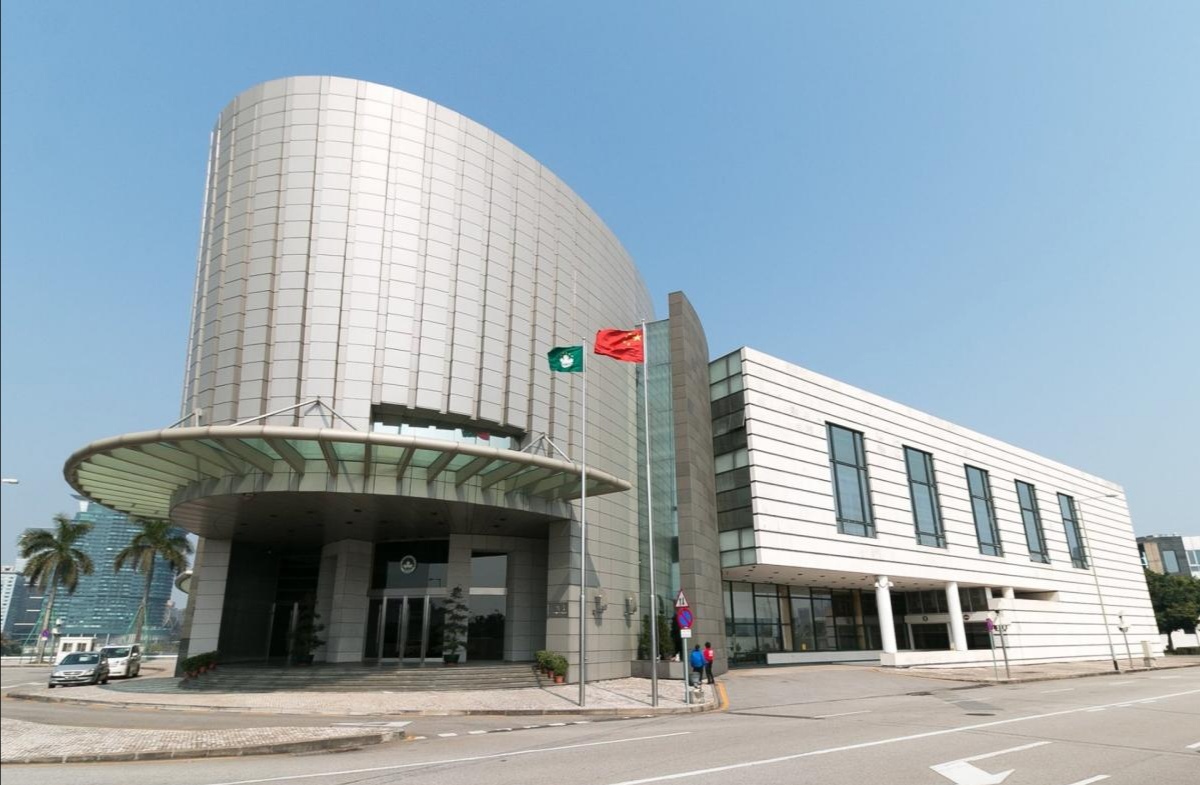 Lawmakers unanimously passed the proposed budget in its first reading in a plenary session on Thursday. The budget will now be reviewed in detail by one of the legislature’s standing committees before its second and final reading and vote.

It is the first time that an annual budget proposed by a Macau Special Administrative Region (MSAR) government falls back on the city’s financial reserves, which were formally set up in 2012. The MSAR was established in 1999.

The amended budget provides for lower receipts than in the original 2020 budget passed by lawmakers late last year. Some three-quarters of the government’s income comes from casino taxes and other dues paid by the cities’ six gaming operators, which pay 35 per cent of their gross gaming revenues as direct tax to the government. Another four per cent of the gross gaming revenues is paid into the public coffers for a wide range of social, cultural and other activities.

The amended budget bill expects a 50 per cent decline in the government’s income from direct gaming taxes due to the COVID-19 pandemic. Macau’s casinos were closed by government order for two weeks last month to stem the spread of the novel coronavirus. The original budget predicted the government’s income from direct gaming taxes to amount to MOP 260 billion (US$32.5 billion). The amended budget bill puts the figure at MOP 130 billion, a 50 per cent decrease.

The amended budget also provides for rising expenditure, namely due to the government’s string of measures to promote economic development and public infrastructure development in response to the COVID-19 crisis.

Consequently, the government has proposed to transfer MOP 38.9 billion from the MSAR’s financial reserves of MOP 577 billion to this year’s budget.

Secretary for Economy and Finance Lei Wai Nong, who presented the amended budget to the legislature, told lawmakers that the government was “ready for the worst” this year. Lei said the government expected Macau’s post-COVID-19 recovery to take time. Lei also said that the government was paying close attention to the plight of city’s small- and medium-sized enterprises (SMEs) that have been hit hard by the COVID-19 crisis.

The amended budget predicts receipts of MOP 111.8 billion, a decrease of 8.8 per cent from the original 2020 budget, while expenditure is planned to increase 10.2 per cent to MOP 110.9 billion.

The original 2020 budget was submitted to the legislature by Macau’s previous government headed by Chief Executive Chui Sai On in November. His successor, Ho Iat Seng, has been in office since December 20, 2019.