In the government's latest estimate, Macao's gross domestic product (GDP) is expected to fall around 56% this year, adding that while the estimate “will be constantly adjusted” the government predicted this year’s economy would contract over 50%. 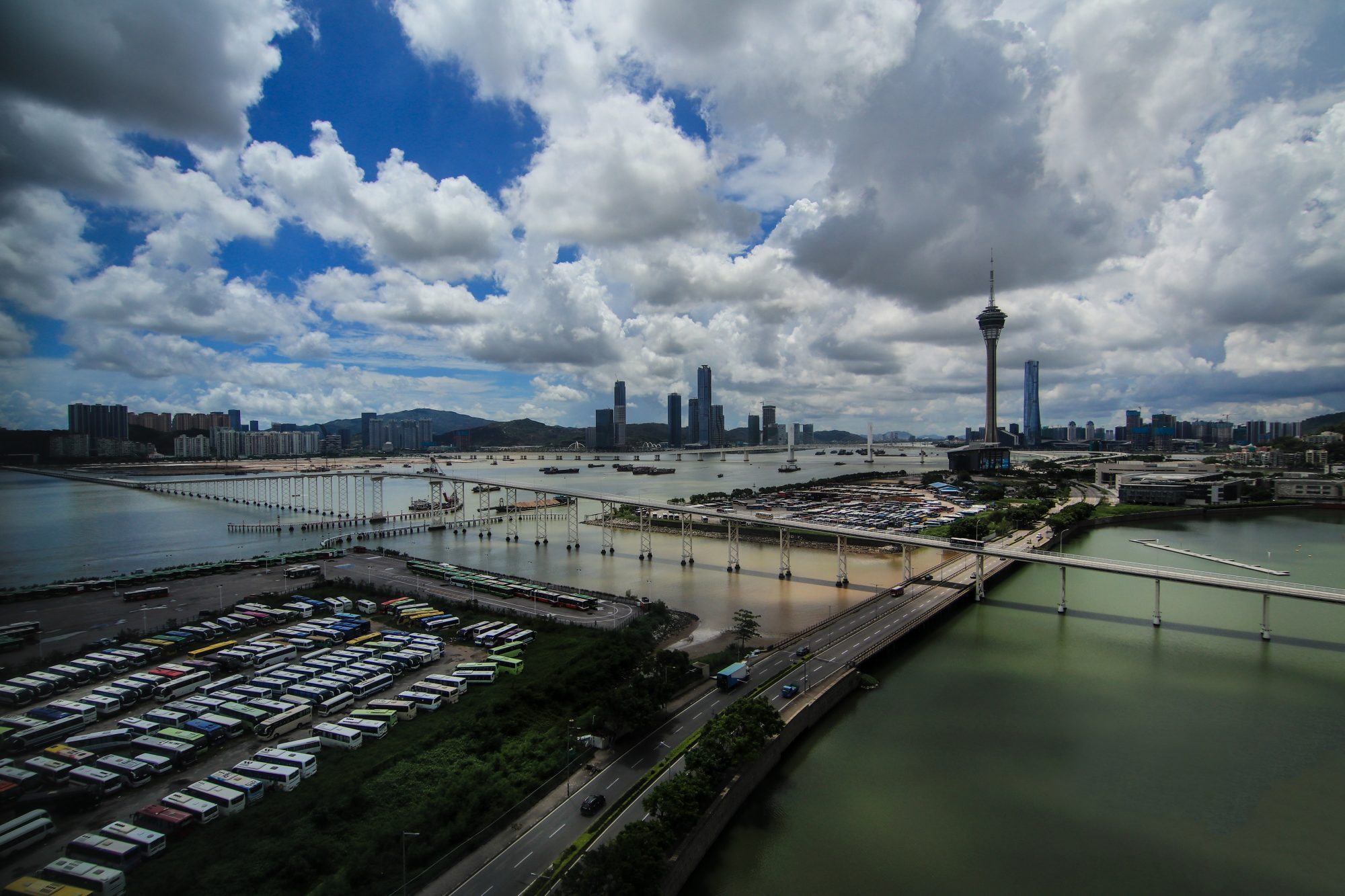 Secretary for Economy and Finance Lei Wai Nong said on Friday at the Q&A session in the legislature’s hemicycle that in its latest estimate, the government expected Macao’s gross domestic product (GDP) to fall around 56 per cent this year, adding that while the estimate “will be constantly adjusted” the government predicted that this year’s economy would contract over 50 per cent.

Lei said that Macao’s economy was on track to recover as it’s now gradually entering a phase of attracting tourists again, following a phase early this year which was focused on boosting local demand.

Despite the fact that the number of visitor arrivals to Macao has been lower than expected since the resumption of the Individual Visit Scheme (IVS) for all mainlanders to travel to Macao on 23 September, it “nevertheless marked a turning point” in the city’s economic recovery, Lei said.

Lei also said that domestic demand was still able to support Macao’s economy, pointing out that the domestic market currently accounts for 66 per cent of GDP.

According to official statistics released earlier this month, Macao’s GDP for the first three quarters of this year declined 59.8 per cent year-on-year in real terms.

Lei underlined that what the government could do for the time being is to stimulate the domestic market by adopting an “active fiscal policy” and increasing its investment in public projects.

Lei also said that the government would keep an open mind on the possibility of launching a third round of financial support measures next year, but only in special circumstances.