Expert says Macao must cast its net as wide as possible to attract capital from international communities to invigorate the bond market. 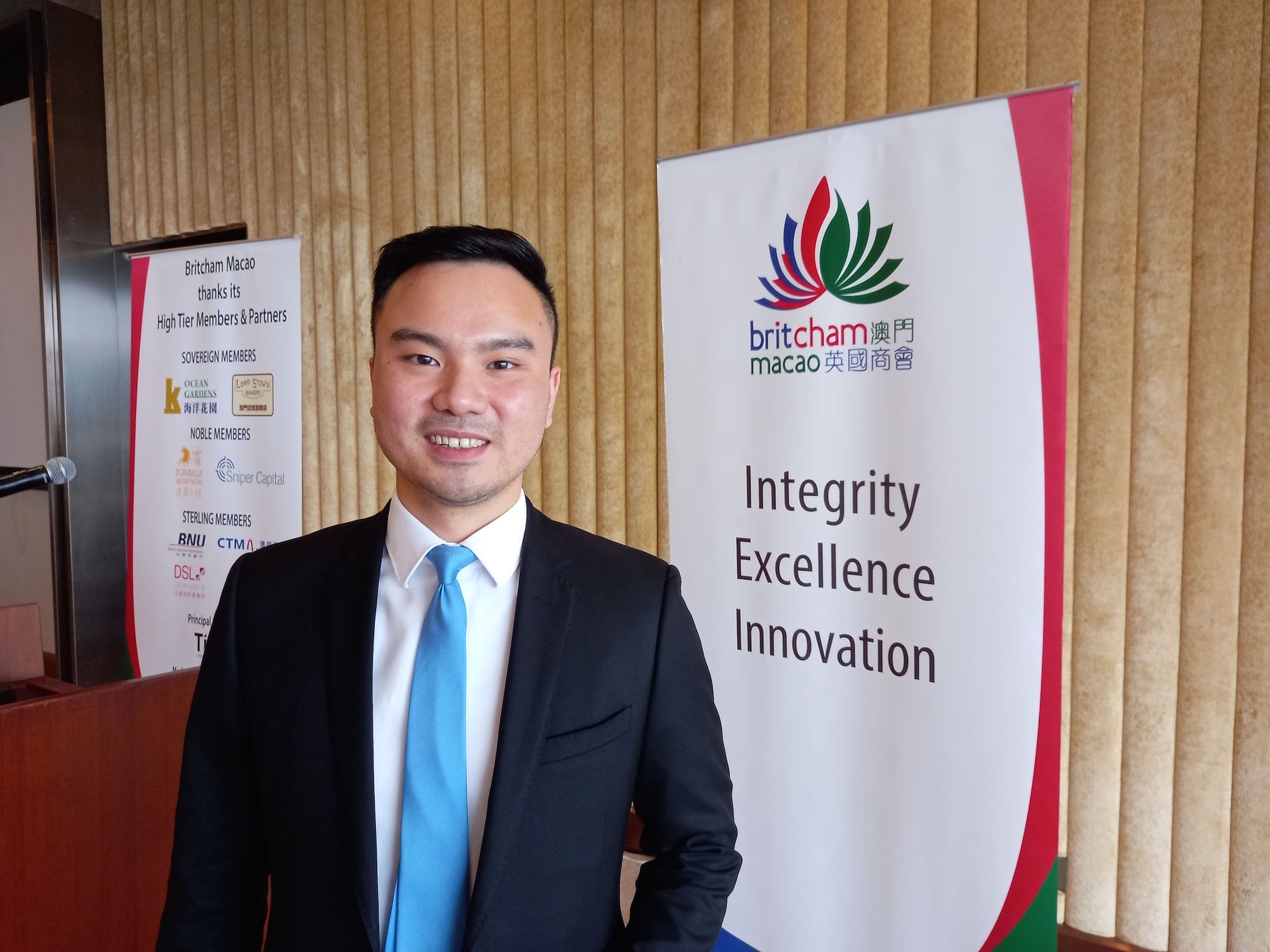 The bond market in Macao is still considerably new, marked by the 2018 establishment of Chongwa (Macao) Financial Asset Exchange (MOX), but it is “definitely” looking promising and “is going in the right direction,” local lawyer Calvin Chui said yesterday.

“It definitely would require some time [to grow] but we are not stopping and [local] authorities continue to follow up on the [local bond] market’s growth and they continue to issue guidelines and instructions for the bond market. In addition, the number of marketplayers, like banks, is growing,” he added.

Chui is the president of Macao Financial Law Association’s Board of Directors and a member of the bond specialist committee of MOX, the city’s authorised financial asset trading platform.

Speaking to Macao News after his presentation on Macao’s bond market at a business luncheon organised by The British Chamber of Commerce in Macao at Mandarin Oriental Macao, Chui said that the local bond market had actually existed longer “if we include local banks going into international bond markets”.

He added: “So the banks in Macao are not completely new to the bond markets because each of them has some experience in purchasing or underwriting or joining bond issuance deals in Hong Kong or the international community.”

“And I think we could use this experience and implement in Macao what we have learned to further develop the local [bond] market.”

In finance, a bond is a type of security used in mutual funds and private investing, where the issuer (debtor) owes the holder (creditor) a debt and is obliged to repay the principal at the maturity date, and – depending on the terms – to pay interest. “From the issuer’s side, it’s a way of financing.”

Chui, 30, a partner at Rato, Ling, Lei & Cortes Lawyers, who specialises in financial assets, underlined that, as of September 2021, there were 65 bonds issued or listed (originally issued elsewhere, such as Hong Kong, and secondarily-listed in Macao) in MOX.

He also said that Macao’s growing bond market could be “one of the most effective instruments” to further diversify the local economy. On that note, Chui believes that the city must attract capital from international communities but also not restrict overall attention to it.

“I wouldn’t restrict our attention. At the moment, we should really focus on anywhere possible, attracting capital from whichever countries, regions or areas. We shouldn’t restrict at all,” he clarified, pointing out that “it takes time” for Macao to identify further about where the city should attract the most beneficial capital from.

“Once we identify, then we will need to make some changes in [Macao’s bond market] to better serve those professional institutional investors,” Chui stressed.

Asked if the local bond market has experienced any set-backs due to the current pandemic, he acknowledged that Macao’s economy has been affected by it but insisted that the city’s financial industry “is still going strong”.

He added that the bond market, in particular, “may be affected but it’s resilient and it’s still in a very good position. I think the financial industry in Macao has actually grown over the [past few] years.”