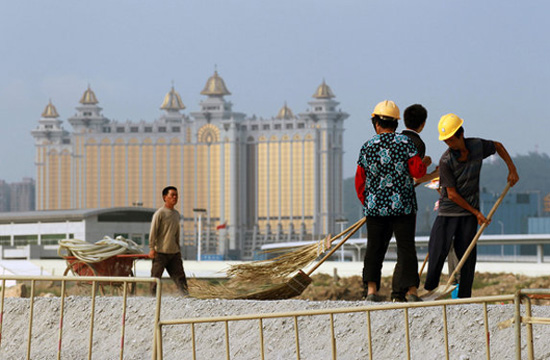 DSEC statement attributed the rise in unemployment to the impact of the novel coronavirus disease (COVID-19) on the local economy.

Macao’s total labour force was 403,100 and the labour force participation rate stood at 70.0 per cent in the January–March survey period.

Employment in the transport and storage sector as well as the hotel and restaurants sectors recorded “relatively large decreases”, the statement said.

Number of the unemployed continued to rise, up by 400 from the previous period to 8,900. Among the unemployed population searching for a new job, most of them were previously working in the gaming, junket and construction sectors. The share of new labour market entrants seeking their first job decreased by 2.3 percentage points to 5.8 per cent of the total unemployed.