Henry Hong-Ning Dai, emerging technology expert and former associate professor at the Macau University of Science and Technology, gives us the lowdown on blockchain and its potential use cases. 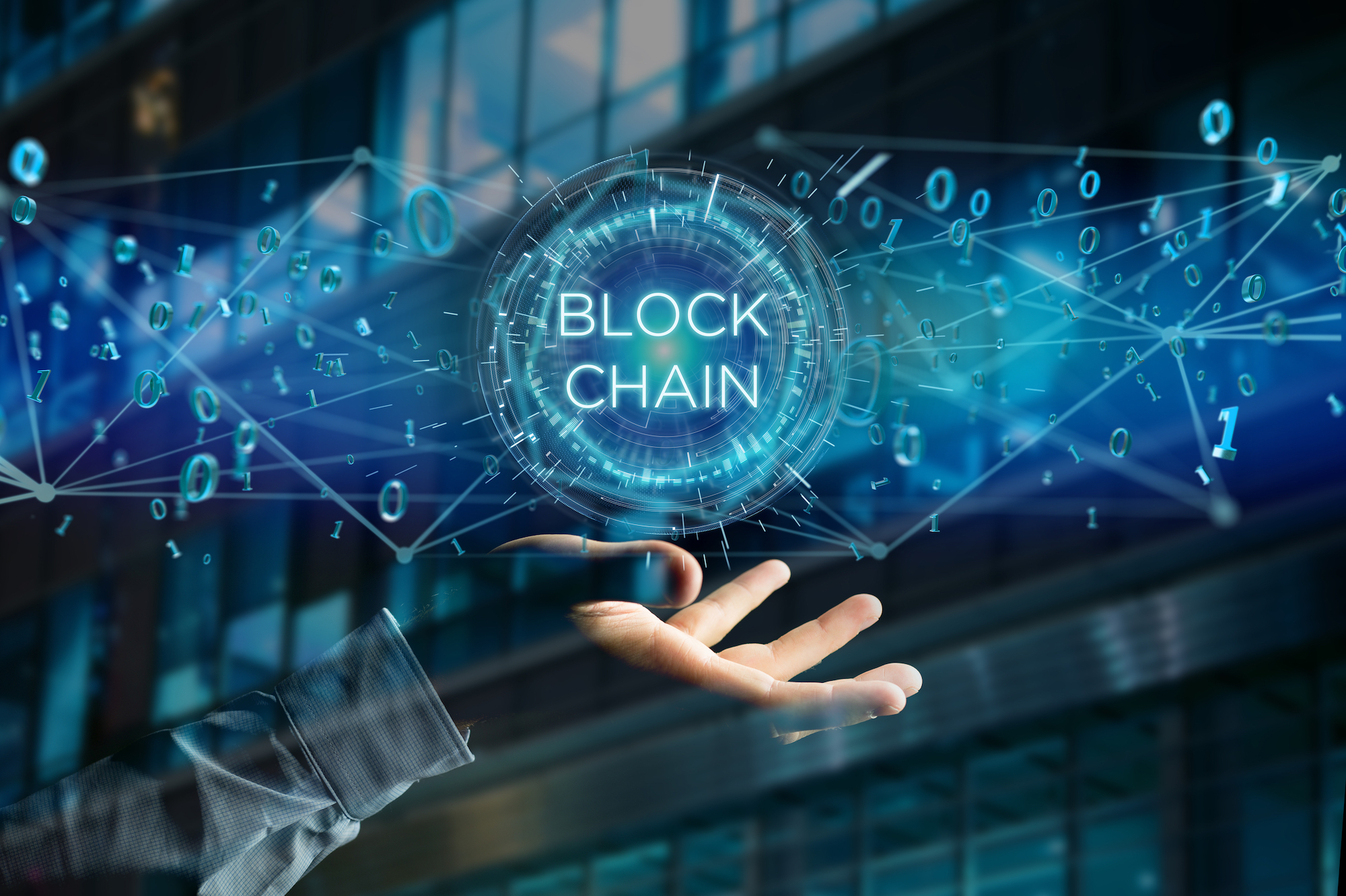 It seems like all anyone talks about these days is Bitcoin, Ethereum, the metaverse or NFTs (non-fungible tokens). And these three hot topics all have one thing in common: blockchain technology. This digital system of recording data and transactions provides a glimpse into the future of financial systems.

From cryptocurrencies to electronic transfers, e-contracts, tracking supply chains, and digital proof of ownership, blockchain technology enables efficient, transparent and cost-effective transactions. How? Put simply: A blockchain is a database shared by a network of computers. Each time someone adds a transaction to the chain, the network collectively verifies the record and distributes copies of the ledger across the network.

Since myriad copies of the ledger exist, it would be hard – if not impossible – for a bad actor to change the records later. The public, decentralised ledger also cuts out the need for a central authority, like a financial institution, which in turn speeds up transactions and protects users from corruption.

In order to better understand blockchain technology, we talked to Henry Hong-Ning Dai, an associate professor in the Department of Computing and Decision Sciences at Lingnan University in Hong Kong who previously worked at the Macau University of Science and Technology.

Dai is well-versed in emerging technologies, having researched blockchain, big data analytics, and the Internet of Things (physical devices interconnected via private internet). Here’s his take on the world of blockchain and how it could transform everyday life.

Macao News: To kick things off, how would you describe blockchain?

Henry Hong-Ning Dai (HD): It’s a distributed ledger [or database] maintained by all the participants throughout an entire network. The network could be the internet, if it’s a public blockchain, but it can also be an intranet within an enterprise as a private blockchain.

Macao News: Where did the technology come from?

HD: The first blockchain was proposed in 2008 by Satoshi Nakamoto (a pseudonym), whose real identity remains unknown to the public. Bitcoin was then formally released in 2009 as a cryptocurrency platform.

Although blockchains were initially developed for cryptocurrencies (for example, Bitcoin, Ethereum, and others), they now have many new applications, including the Internet of Things, health care, smart cities, food-source tracing, and more.

Macao News: Why is there so much hype around blockchains in recent years?

Blockchain technology also has many business applications, such as supply chains and e-government processes, which caught the attention of public institutions and governments. In the private sector, high-tech companies, such as Facebook, WeBank (funded by Tencent), and Alipay, have also taken an interest.

Macao News: How do blockchains work?

Macao News: Any concerns at the current stage?

HD: Some countries have banned a process known as “mining” [in which a blockchain network creates new cryptocurrency coins by solving complex equations to verify transactions] because the process consumes significant computing resources and power. In addition, another challenge lies in the poor regulation of blockchains, which leaves room for malicious behaviours, such as money laundering and scams on various blockchain platforms.

Macao News: How might blockchain change the way we make transactions?

HD: Blockchain technology has reshaped traditional financial services because of its decentralised nature. Take remittance services as an example: Many foreign domestic workers from Indonesia and the Philippines who work in Macao and Hong Kong need to transfer their salaries back to their hometowns.

However, traditional remittance services are slow and expensive due to the centralised management system, which can be a bank, a company or an agency like Western Union. So the adoption of blockchain technology helps people save on transaction fees (although there may be gas fees) and reduces long wait times.

For example, a transaction with one ETH (about US$4,054 as of 22 December) on the Ethereum blockchain costs about US$3.78 for a fast transfer (within one minute) and US$1.57 for a slower transfer (within 30 minutes).

[Editor’s note: That’s compared with US$2.56 to US$5.13 (depending on the transaction type) to transfer the same amount via BDO. Transfers process anywhere from minutes to five business days].

Macao News: Any other real-world applications that help illustrate how blockchains work?

HD: A few examples come to mind: IBM Food Trust implemented a blockchain to track food through the entire supply chain, from sources to customers. In addition, the e-Residency of Estonia deployed a blockchain developed by Estonian cryptographers to mainly provide identity authentication.

Macao News: How do NFTs come into the picture?

HD: Blockchain technology endows the creators or owners of these digital items with public proof of ownership, called Non-fungible tokens (NFTs). With NFTs, digital items can be exchangeable across the Internet and emerging fields like the “metaverse”.

Because each is unique and cannot be replicated, NFTs make traditional works of art like paintings, videos, songs exchangeable and tradable while preserving their digital ownerships. Take the art market as an example: Sotheby’s auction house has announced plans to launch NFT marketplaces.

HD: I am optimistic about the development and applications of blockchain technologies. However, we should be aware of the risks caused by blockchains, especially in cryptocurrencies and Initial Coin Offerings (ICO), which may attract investors by promising huge returns or quick money even when the proposed ICOs are not feasible or have not really been implemented.