Due to the Covid-19 pandemic the 9th Macau Literary Festival will be shorter than previous ones, the organisers announced on Tuesday. 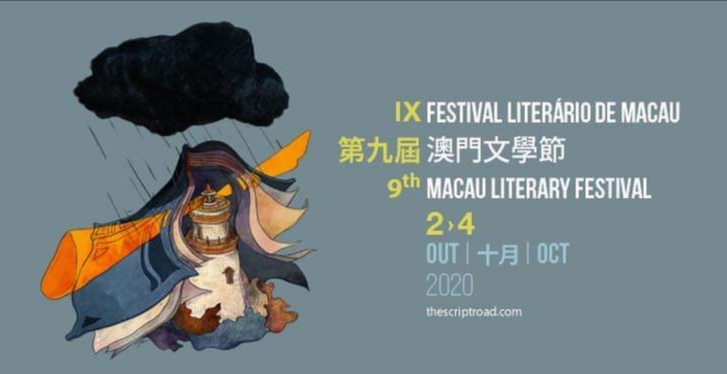 Due to the Covid-19 pandemic, the 9th Macau Literary Festival will be shorter than previous ones, the organisers announced on Tuesday.

The Script Road – Macau Literary Festival will be held at the Old Navy Yard and Portuguese Bookshop on 2-4 October. It is organised by private group The Script Road.

The festival will mark the 100th anniversary of the first edition of Camilo Pessanha’s “Clepsydra”, a collection of poems written by the Portuguese author in Macao. The festival also marks the 100th anniversary of the founding in Beijing of the Literary Research Association involving Mao Dun, one of the most celebrated left-wing realist novelists of modern China who was minister of culture between 1949 and 1965 and Mao Zedong’s secretary.

The festival will also mark the 10th anniversary of the passing of local Macanese writer-cum-lawyer Henrique de Senna Fernandes, whose Portuguese-language collection of short stories entitled “Nam Van – Tales of Macau” will be launched in its Chinese and English translations on the final day of the event. The first storybook by his son, Patuá playwright-cum-lawyer Miguel de Senna Fernandes, will be launched on that day.

Patuá is the highly endangered Portuguese-Asian Creole nowadays spoken by just a few dozen members of the Macanese community in Macao but hundreds in the diaspora such as in California. Customarily, the term “Macanese” refers to Macao people of mixed Portuguese and Asian extraction, accounting for about one per cent of the local population, and the community’s diaspora.

The annual festival’s full programme will soon be released on its website www.thescriptroad.com.

A statement by the organisers quoted the festival’s prime mover, local Portuguese journalist Ricardo Pinto, as saying that “one of the main goals of the Macau Literary Festival is to bring different communities of Macao closer together.”