The Health Bureau said that the resident has not suffered "any abnormal health conditions" after his second jab. 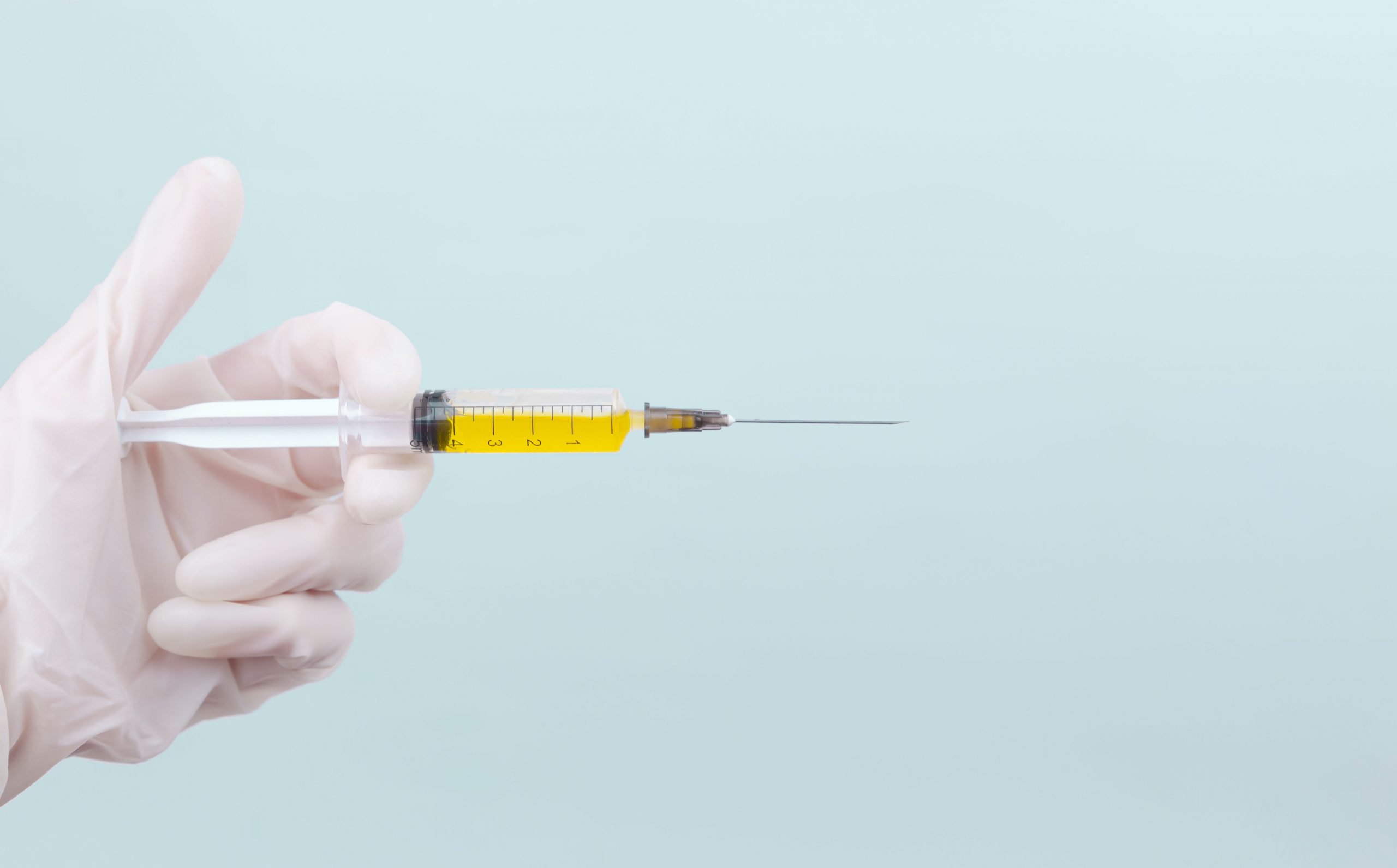 A Macao resident has received a 2nd Covid-19 jab that was different from the first one, the Macau Health Bureau (SSM) has announced.

According to the bureau, the resident’s first Covid-19 inoculation at the Ocean Gardens Health Centre on 11 March used China’s Sinopharm vaccine, which he had requested.

However, when the resident booked his second novel coronavirus jab he opted for Germany’s BioNTech vaccine, with which he was inoculated yesterday. It was only after he had received his second jab that the respective healthcare professional discovered that the first time the resident had been inoculated with the Sinopharm vaccine.

The statement underlined that the resident did not suffer “any abnormal health condition” after his second jab.

The bureau “deplored” the health care professional’s “negligence” in failing to “carefully” verify the resident’s vaccination registration. The bureau has meanwhile amended the vaccination registration system to prevent the possibility of changing the vaccine used for the first and second jabs. The bureau also said that it has launched an internal investigation into the incident, reported the Macau Post Daily.

Meanwhile, the government’s Novel Coronavirus Response and Coordination Centre said in a statement that the number of Covid-19 vaccination stood at 62,893 as of 4 pm yesterday.