All arrivals must be fully vaccinated or present a valid excuse and undergo 14 days medical observation quarantine. 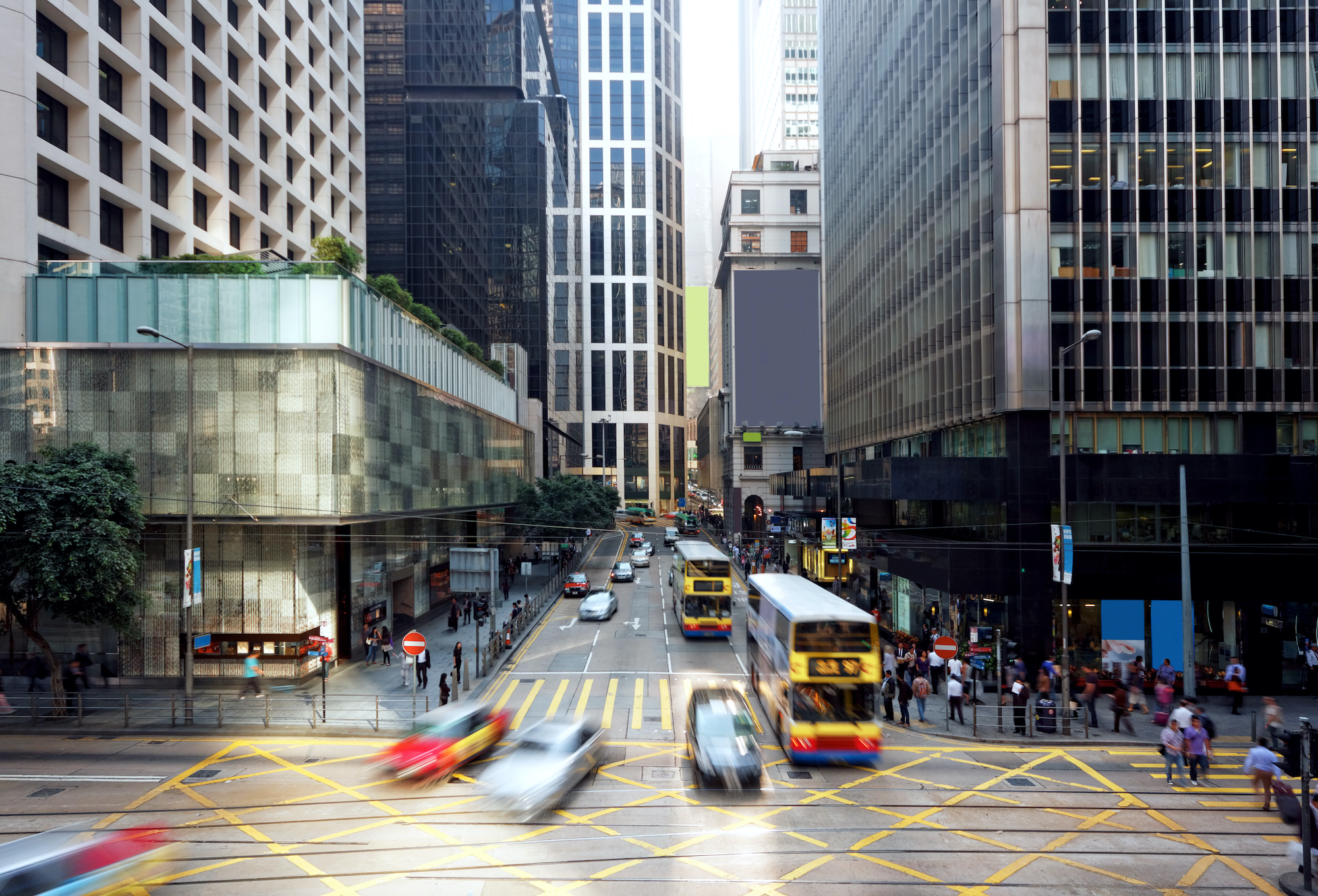 New regulations will make it slightly easier for foreigners to enter Macao from Hong Kong from 20 September.

Leong Iek Hou, coordinator of the Health Bureau’s Control of Communicable Diseases and Surveillance of Diseases Department, said the measure would benefit foreign nationals who don’t have the right of residence in the Chinese mainland, Hong Kong, Macao and Taiwan (“non-resident foreigners”) but have stayed in Hong Kong for a long period of time.

Leong said that foreigners who have stayed in Hong Kong for at least 21 days prior to their intended arrival in Macao would be able to apply for a special entry permit. The application period starts next Wednesday.

Leong said the new measure would apply to five groups of non-resident foreigners:

1) Those who hold a Macao stay permit

2) Non-resident workers (“blue card holders”) or holders of special entry permits for professional purposes and their accompanying family members who have been granted, or conditionally been granted a stay permit

3) spouses or parents of Macao residents

4) Those engaged in important commercial, academic and professional activities

5) Those enrolled in tertiary education institutions in Macao

Leong stressed that applicants aged 12 or over must prove that they have been fully vaccinated against Covid-19 with a vaccine recognised by the Macao government or present a medical certificate confirming why they have not been inoculated against the disease.

Upon arrival, they must present a negative nucleic acid test certificate, after which they must undergo 14 days of medical observation quarantine.

Leong said the applications will be processed in line with the existing entry exemption regulations for foreign nationals, who have largely been barred from entering Macao since March last year.

Entry applications for spouses or other family members must be submitted by local residents. Applications for those seeking to enter Macao for important commercial, academic or professional activities must be submitted by local institutions or enterprises, Leong said. She added that she didn’t expect many applicants as they needed to prove that they have “objective reasons” for entering Macao.

Leong said that as of yesterday 1,411 people were in quarantine in Macao, 1,409 at government-designated hotels and two at Health Bureau facilities, The Macau Post Daily reported.