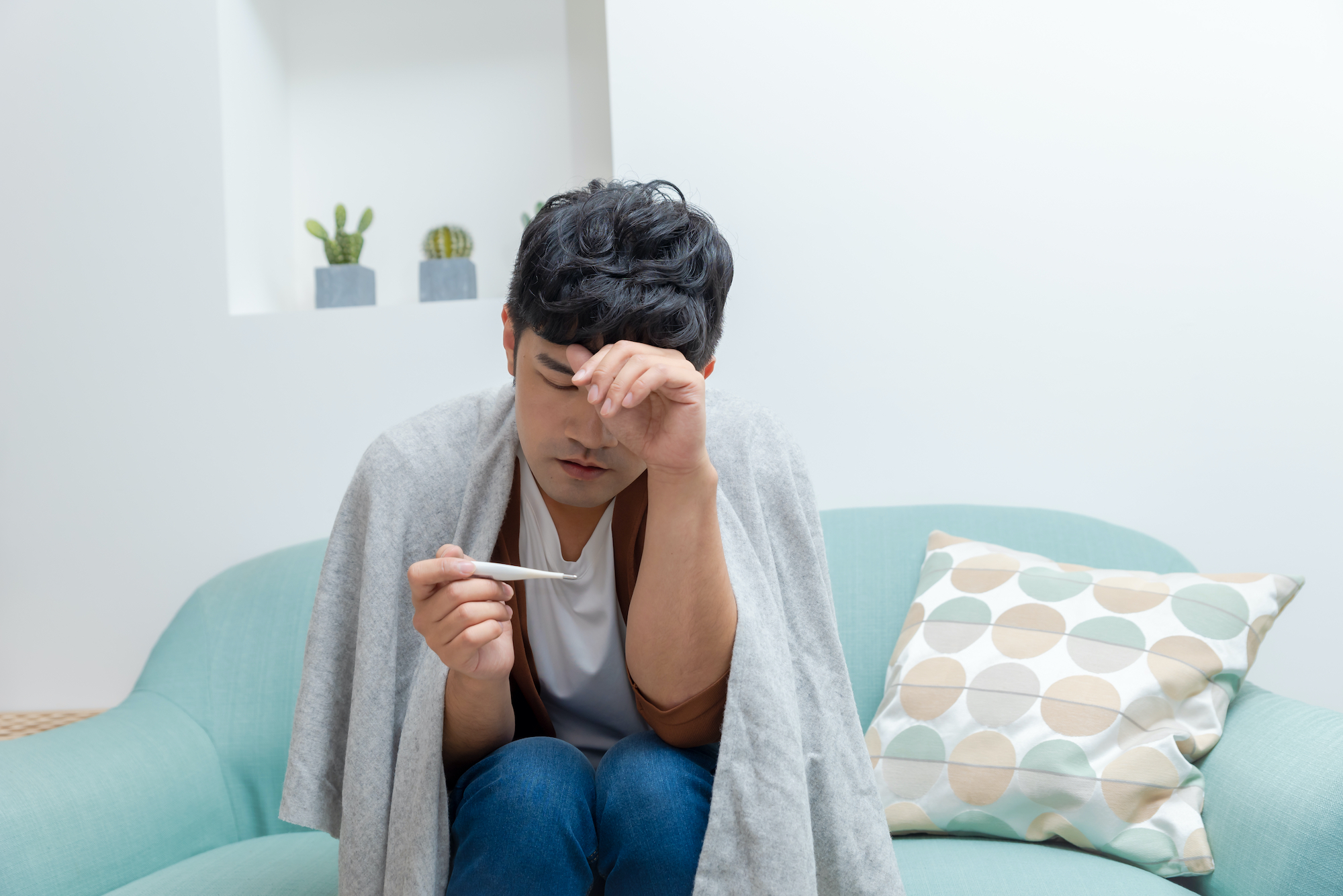 A 24-year-old man has been diagnosed with inflammatory cardiomyopathy, also known as myocarditis, after his second BioNTech mRNA jab.

The Health Bureau (SSM) said that the case has been classified as a “serious” adverse event after being inoculated against the novel coronavirus.

The 24-year-old got his second jab last Friday and suffered both fever and headache the following day. He was treated at the Conde S. Januário Hospital Centre, however his temperature reached 39.6 degree Celsius on Sunday when he also started to experience chest pain.

On Monday the man went to the Kiang Wu Hospital for emergency treatment and his electrocardiogram showed an irregularity. After a blood test, it appeared that his cardiac troponin T (TnT) had increased significantly, and doctors diagnosed “acute inflammatory cardiomyopathy”. After being treated, the man’s chest pain eased.

According to the bureau, the World Health Organization says that there is evidence that inflammatory cardiomyopathy and BioNTech mRNA jabs are correlated, especially for younger males and usually after their second shot.