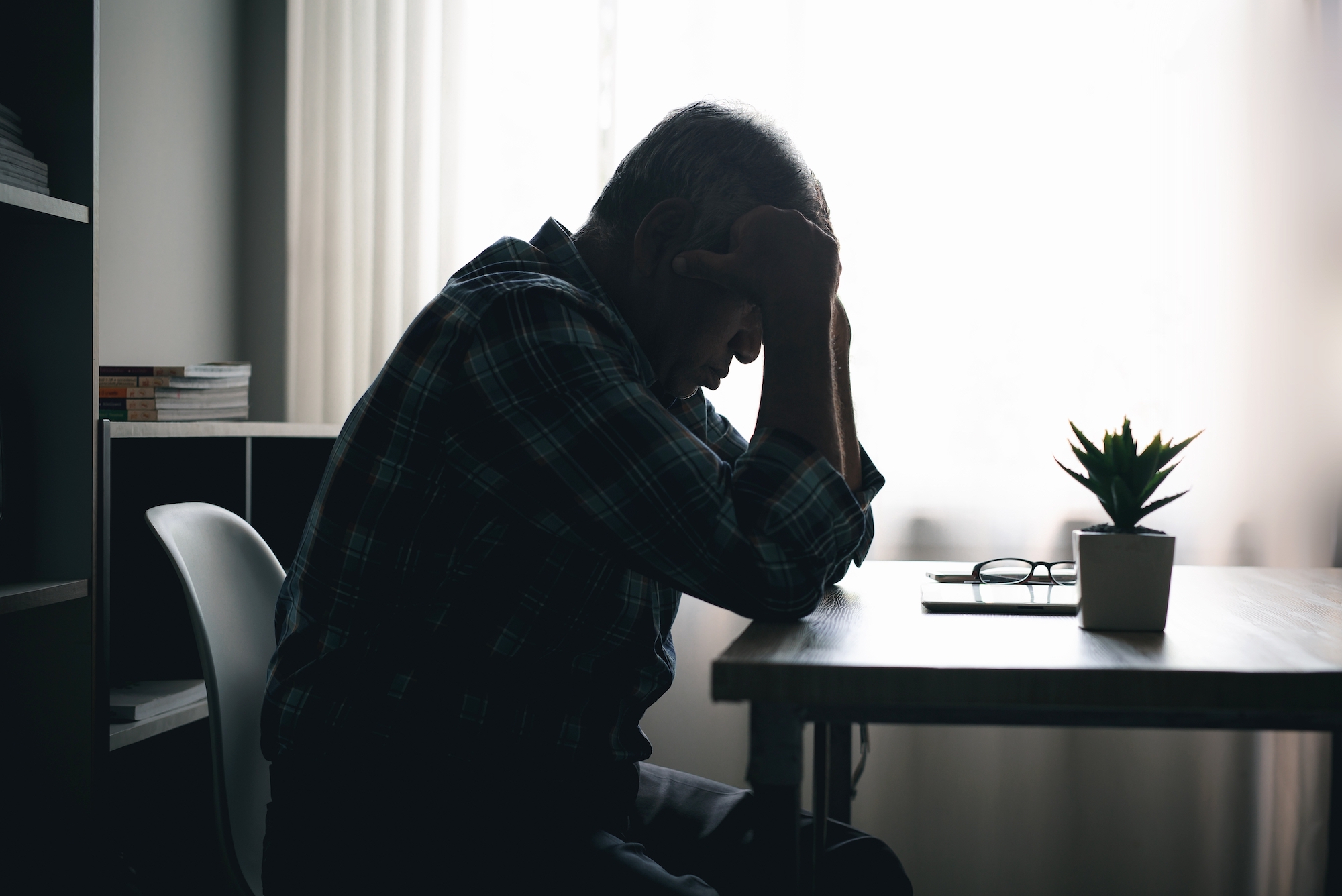 Macao’s official Covid-related death toll has risen to 83, after 20 people died in relation to the disease in just three days, the Novel Coronavirus Response and Coordination Centre has announced.

According to the Centre, Macao recorded nine Covid-related fatalities on Thursday, six on Friday and five on Saturday.

The 20 people, 13 males and 7 females, aged between 69 and 99, had all suffered from underlying health problems; only 9 of the 20 fatalities had not been vaccinated against the novel coronavirus.

From Thursday to Saturday, according to the Centre, the new daily number of people admitted to the Health Bureau’s (SS) isolation and treatment facilities after having been diagnosed with the novel coronavirus disease were 89, 107, and 77 respectively.

In related news, the Macao government has acknowledged that the city recorded about 600 deaths last month, as opposed to an average of around 200 per month over the past two years.

According to local media reports, the city’s mortuary sector has been hard hit by a higher-than-normal average daily number of deaths since last month. When asked about the number of deaths recorded in the city last month, Health Bureau (SS) Director Alvis Lo Iek Long revealed that a total of around 600 people died of various causes in December, while 57 people were officially classified as having died in relation to the novel coronavirus disease between 13 December and 4 January.

According to official statistics, Macao recorded 608 deaths in the fourth quarter of 2021. Lo noted on Thursday that Macao recorded around 2,300 deaths per year during the previous two years, an average of around 200 per month, acknowledging that the number of deaths recorded last month was “certainly high”.

Lo acknowledged that the city’s mortuary sector has been hard hit by the predicament. But he also added that in addition to a higher number of deaths, the sector’s struggle with its operation last month was also due to the fact that many mortuary workers were infected with Covid-19.

Lo also said that according to experiences worldwide, when a place is hit by its first peak of widespread Covid-19 contagion, it normally has a relatively high Covid-related death rate, after which the death rate will gradually decline when the place is hit by its subsequent peaks of infections.

Lo also said on Thursday that Macao’s first peak of daily new serious cases had begun to decline, adding that there were around 150 ambulance trips to the special emergency department of the Conde São Januário Hospital per day on average last week, around the same level as normal winters, a significant decline from around 400 trips per day on average when Macao was hit by its peak of daily new serious cases last month, The Macau Post Daily reported.