Father back at home on Rua de Coelho do Amaral with wife, son and daughter after being given the all-clear by doctors. 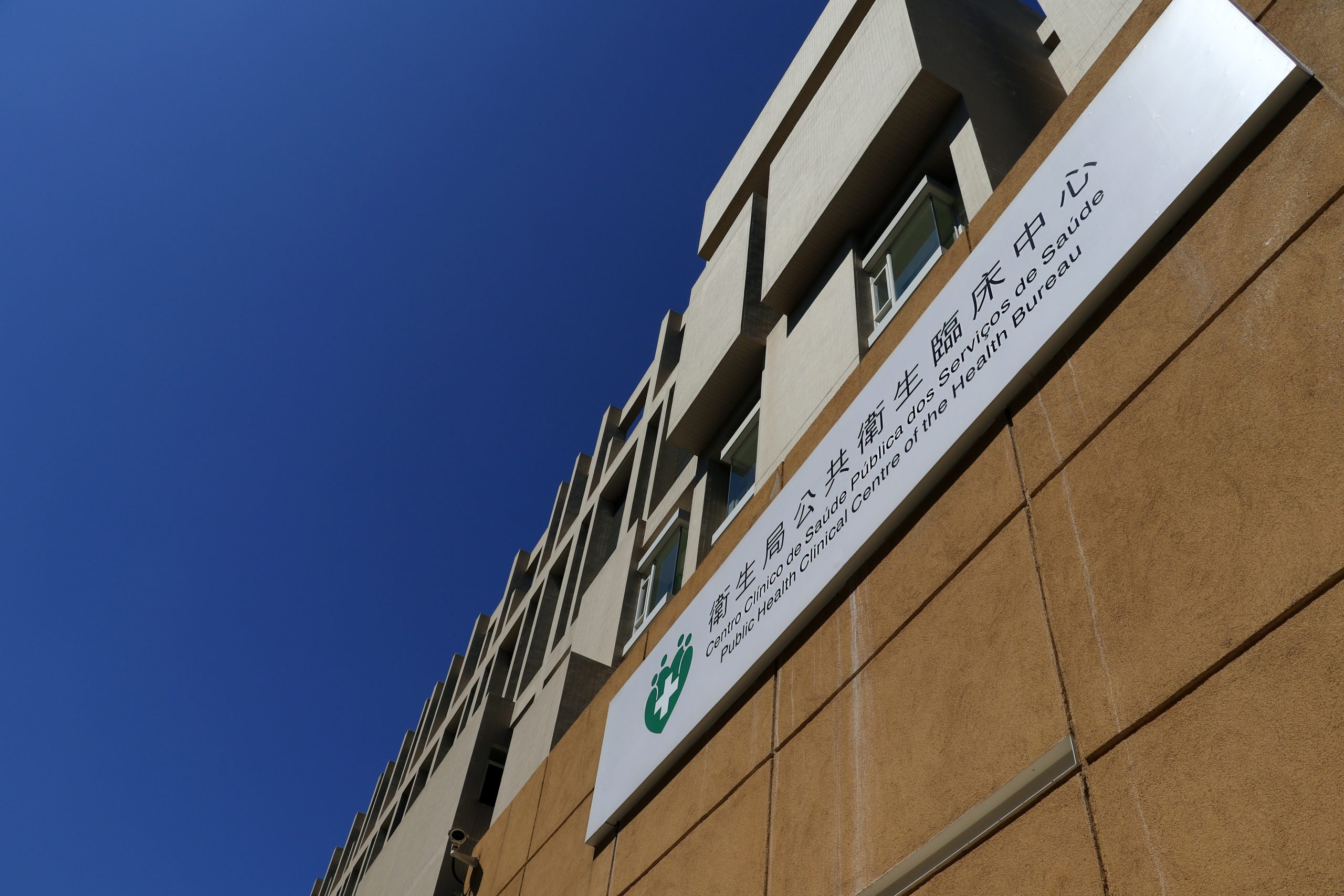 The last member of the four-strong Delta family cluster, who sparked an unprecedented city-wide nucleic acid test in August and a two-week lockdown of their residential building, has been discharged from hospital, the Health Bureau has announced.

The 51-year-old driver, the father of the schoolgirl who became infected with the virulent strain of Covid-19 during a school trip to Xi’an, has not been identified by name.

It is understood that the entire family has now returned to their apartment in Mei Lin Building on Rua de Coelho do Amaral.

Before the four latest cases, Macao’s total of 59 Covid-19 cases comprised 57 imported cases and two cases connected to imported ones.

The Health Bureau classified the case of the Delta variant family’s schoolgirl as an imported case, while her three parents’ and brother’s cases were classified as “connected to imported cases”.

Consequently, the 63 cases comprise 58 imported cases and five cases connected to imported ones.

Macao’s Covid-19 vaccination rate stood at 48.7 per cent as of 4 pm yesterday. According to the latest statistics, Macao’s population stood at 682,500 at the end of June.