Extra dose would be given to immuno-compromised people or those working in high-risk professional occupations to start with. 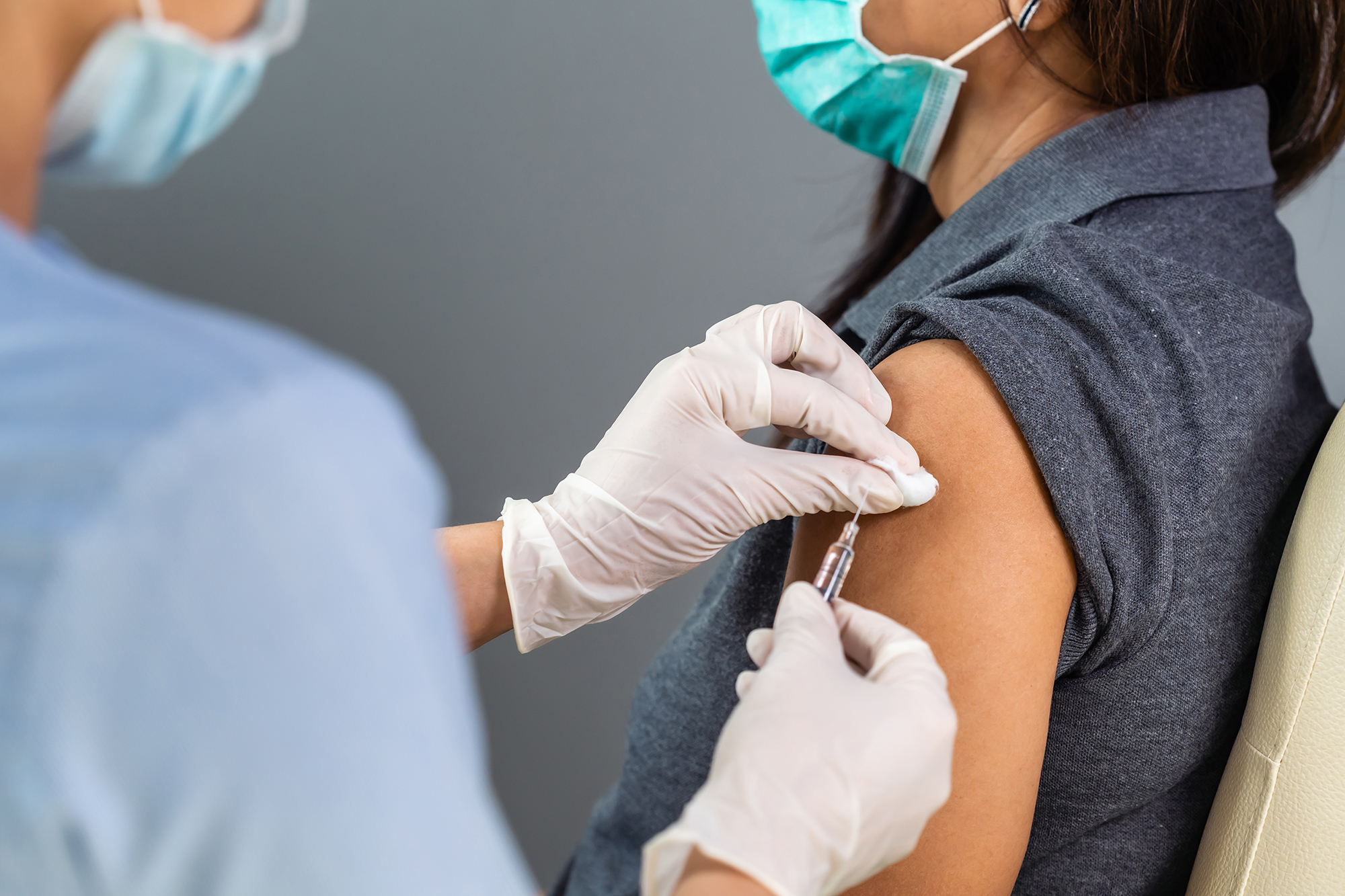 Health authorities are working on a plan to distribute extra doses of Covid-19 vaccines to specific groups of people in the near future, Tai Wa Hou, coordinator of the vaccination programme of the Health Bureau (SSM) and a clinical director of the Conde de São Januário Hospital Centre has announced.

Tai said, “We are studying [our options]. Many countries are already providing [a third dose]. We have a plan but we still need to define how to do it.”

He added: “After we have completed rolling out the two doses, we can aim to target certain groups for the third dose. This will prioritise people who are immuno-compromised or those working in high-risk professional occupations. This will be done gradually and we will continually evaluate who should be in the priority groups to receive a third dose of the vaccines.”

Tai said he was happy that several age groups in Macao had achieved high vaccination rates (around 80 per cent and over). However, he noted that there were still groups – in particular senior citizens – whose vaccination rate was still too low to establish a sufficient level of immunity, the Macau Daily Times reported.

Tai also noted that other measures such as the lifting of border restrictions can only be considered if “it is proven that after vaccination, those infected with the virus, in 90 per cent of the cases, have only light symptoms of the disease. This also means that we can ensure that there will be no overload on the local healthcare system.”