Health workers discover links with ‘Xi’an Quartet’ infected with Delta variant who are currently under observation in isolation facility. 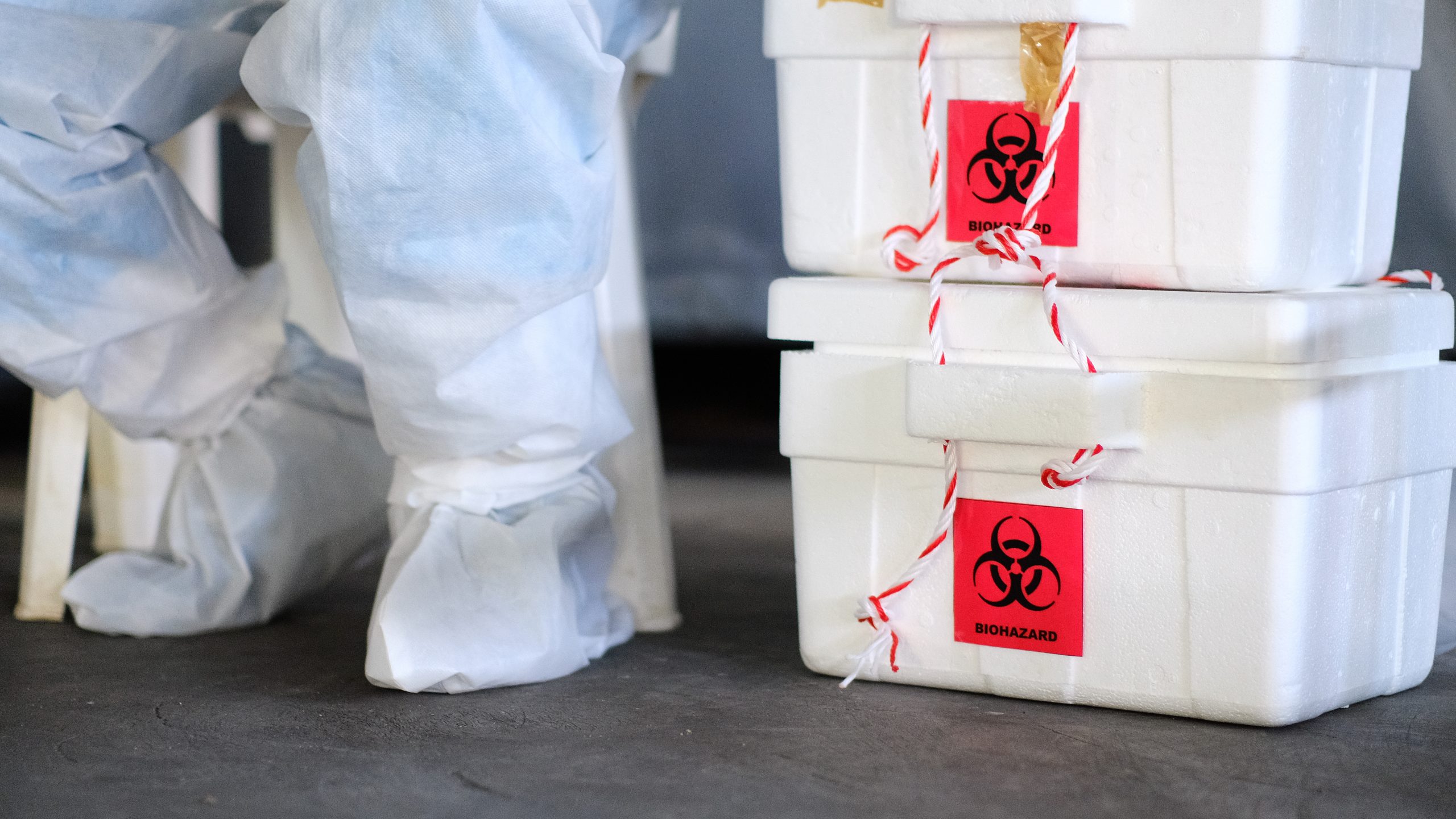 Eight out of 100 environmental samples collected so far have tested positive for Covid-19.

A statement for the Novel Coronavirus Response and Coordination Centre said the positive samples were found in places connected to the life and work of the four-member family cluster infected with the Delta variant, known as the “Xi’an Quartet”. The cluster was confirmed early last week.

The samples were found in the family’s apartment, public areas of the building where they live, workplaces and other premises visited by each of the four patients – supermarkets, restaurants and libraries.

Among the positive samples, one was found in the car driven by the quartet’s father and another in the lunch box left in a mini-fridge at his workplace.

The centre announced last week that the male patient works as a driver for the Macao Health Bureau (SSM). The family, who have not been named, comprises two schoolchildren, a girl and a boy, and their parents. They were infected after the daughter travelled to China, and are undergoing treatment at an isolation facility. All of them are reportedly in stable condition.

The centre pointed out that all those who had been in contact with the contaminated premises, facilities or places have been quarantined. All the areas have been disinfected, The Macau Post Daily reported.

The Macao government carried out the city’s first-ever disease mass testing last week. No positive results were found among the 716,251 people tested between last Tuesday and Saturday.

Macao’s Covid-19 tally stands at 63. The city confirmed its first novel coronavirus case on 22 January last year. According to the latest official demographics, its population stood at 682,500 at the end of the first quarter of this year. No Covid-19 fatality has been recorded in Macao.