However, unlimited entries and exits to resume at Hengqin Port and HZMB checkpoints on 9 September; restrictions will remain in place at other cross- border checkpoints. 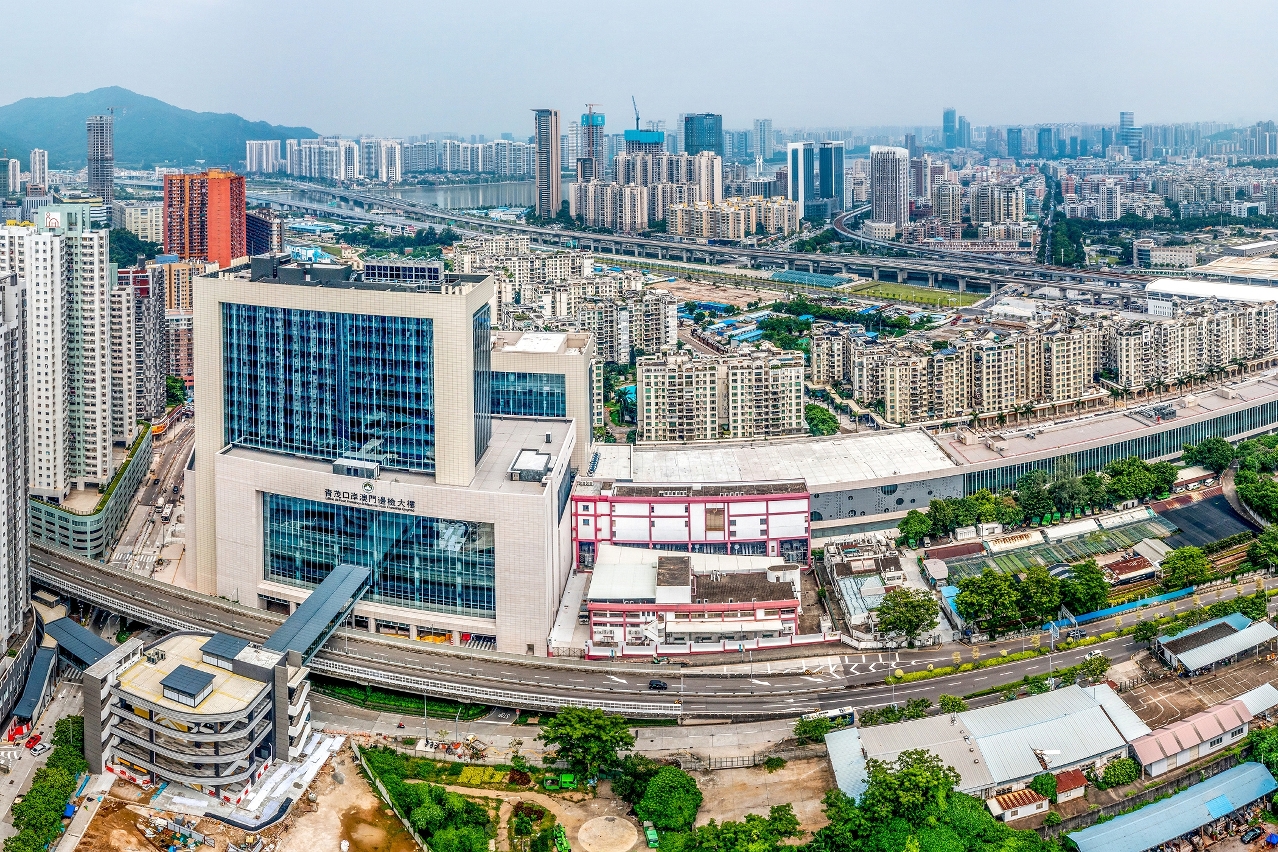 The limit of one entry and one exit per day between Macao and Zhuhai has been extended until midnight on 8 October, the Zhuhai-Macao Joint Prevention and Control Mechanism announced this morning.

The measure – put in place on 9 August following the discovery of a positive Covid-19 case involving a frequent cross-border traveller – was enforced at all Zhuhai-Macao borders with the only exemptions being goods vehicle drivers, students and one accompanying parent, civil servants and staff responding to emergencies, as well as funeral home staff with transport duties.

It was scheduled to remain in force until midnight on 8 September.

The measure will continue to be in force after 8 September but only for Gongbei, Qingmao Port and Macao-Wanzai Ferry Terminal checkpoints.

Hengqin Port and the Hong Kong-Zhuhai-Macao Bridge checkpoints will resume normal operations with no limitation on the number of entries and exits between Macao and Zhuhai on 9 September.