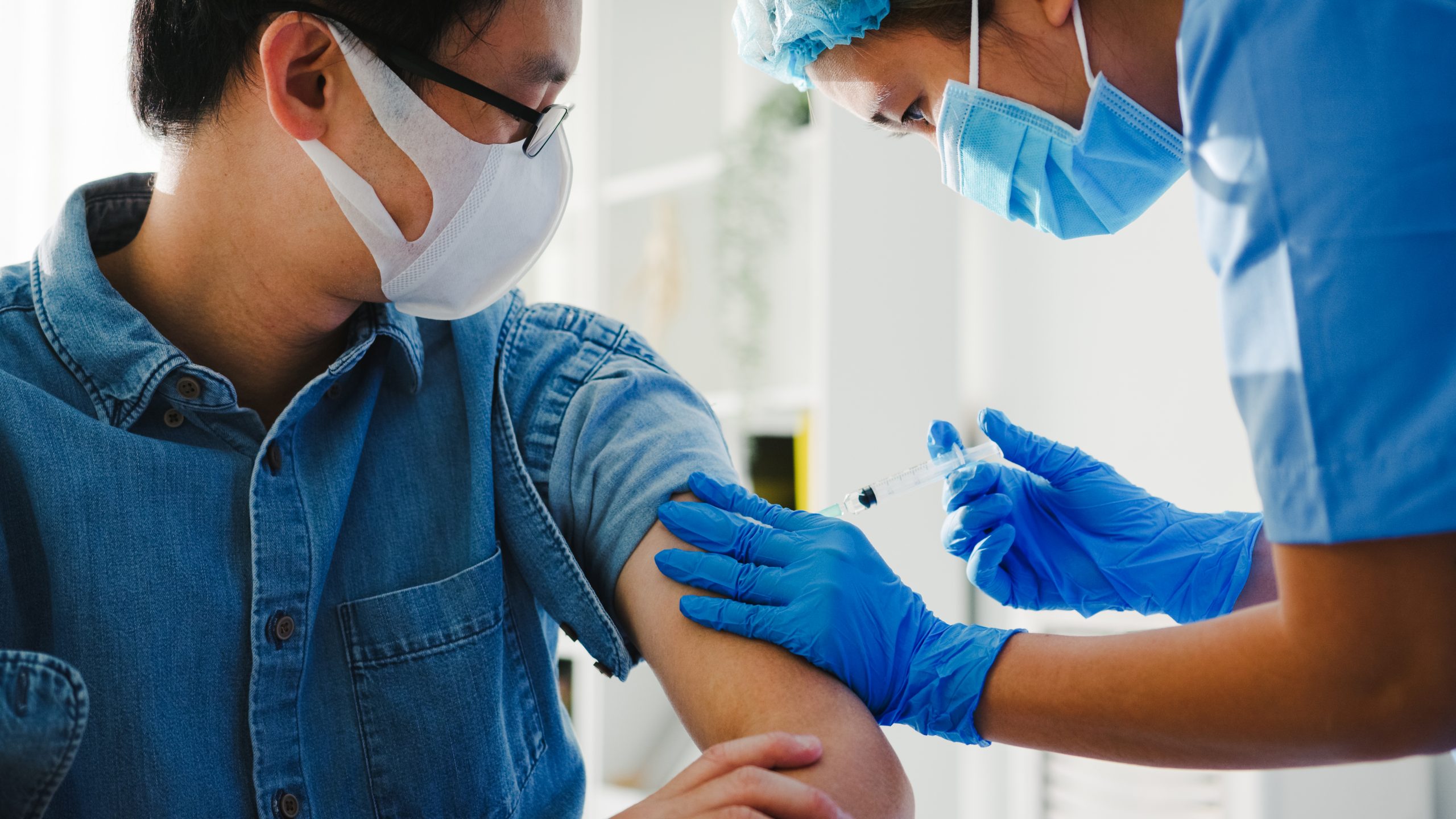 Civic leaders have called on the government to broaden its Covid-19 vaccination campaign, inoculating under-12s and promoting its benefits to senior citizens.

At a meeting of the Central District Community Service Consultative Council Lam Cheok Kai said that the government should consider lowering the age limit for vaccinating against Covid-19. He pointed out that authorities in Guangdong have been vaccinating children aged between three and 11. He urged the government to consider allowing children in the same age range to be vaccinated as well, as this would increase Macao’s vaccination rate, while achieving herd immunity.

Council member Huang Chengbin said he was concerned that the inoculation rate for senior citizens has been decreasing. He pointed out that after talking to senior citizens, he discovered that they usually worry about the side effects, don’t know how to book a vaccination, or are concerned about the effectiveness of the jabs.

He urged the government to advertise the advantages of getting vaccinated against Covid-19 and convey the correct information about the jabs at places where senior citizens usually gather, as well as on TV and radio.

Another council member, Lei Chong In, pointed out that Macao is lacking medical schools to provide education for potential medical workers. He said that especially while Macao is experiencing a pandemic a large number of medical workers would be needed to cope with the ageing population. He added that in order to improve the health care system, the city should attract people who had studied medicine outside Macao by providing better pay packages. He also underlined that the public hospital complex in Cotai will be opening soon, adding that the government should focus on attracting non-local talent in order to become a medical tourism destination.

Another council member, Chan Ngoi Chon, noted that Macao has many medical students [enrolled in medical schools all over the world] and a number of potential dieticians. He pointed out that in a few years Macao could expect a new wave of students who could work in health care, therefore, Chan urged the government to improve its training system.