Measure which has been in place since March 2020 will be lifted this week; all travellers will still have to undergo seven days of hotel quarantine. 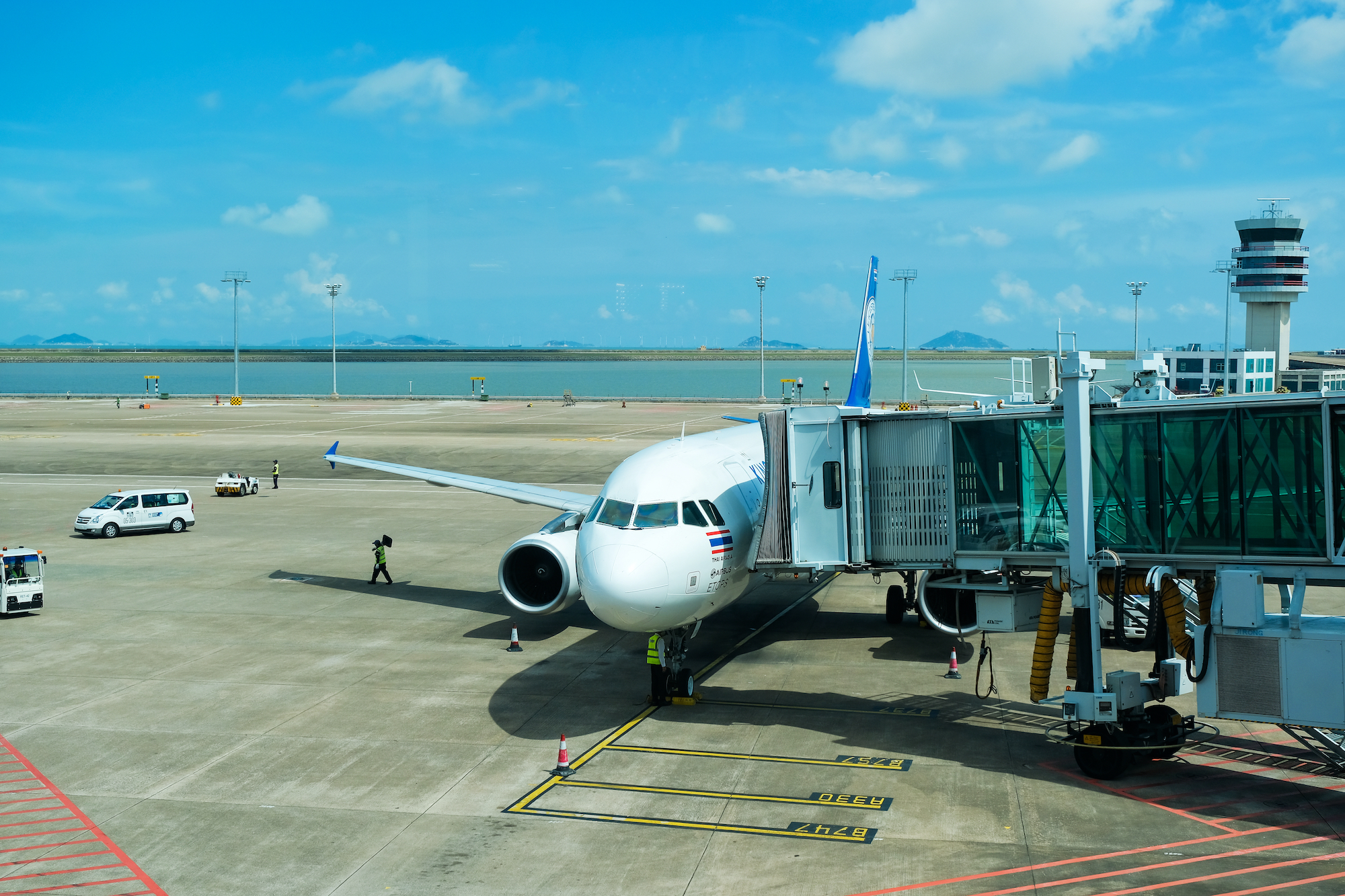 Starting on 1 September, nationals from 41 foreign countries will be allowed to enter Macao directly from Hong Kong and Taiwan as well as from all foreign countries and regions without having to apply for entry beforehand. Travellers will still have to undergo seven days of quarantine in a designated hotel followed by another three days of self-health monitoring.

All other foreign nationals are not included in this new entry policy, such as the Philippines, Indonesia, Nepal, Vietnam, Myanmar and India – from where the majority of Macao’s non-resident workers (NRWs) come.

Since June, foreign NRWs have been able to enter Macao directly from mainland China without having to apply for an entry permit beforehand, or to apply for entry into the city from Taiwan or foreign countries.

Macao’s borders have been closed to foreign residents and only mainland Chinese, Hong Kong, Taiwan and Macao residents have been allowed to enter the city since March 2020. In late May this year, Macao extended these exemptions to foreigners of Portuguese nationality.

In a second move relaxing travel restrictions, the government has eased requirements for mainland Chinese, Hong Kong and Taiwan travellers, as well as non-resident foreigners. The Novel Coronavirus Response and Coordination Centre noted that mainland Chinese, Hong Kong and Taiwan residents who have visited foreign countries or regions prior to their intended entry into Macao will also be allowed to enter Macao from anywhere in the world.