Junket and resort operator Suncity Group Holdings announced on Monday that its revenue in the first half of the year fell 70% year-on-year to 93.7 million yuan (US$13.6 million). 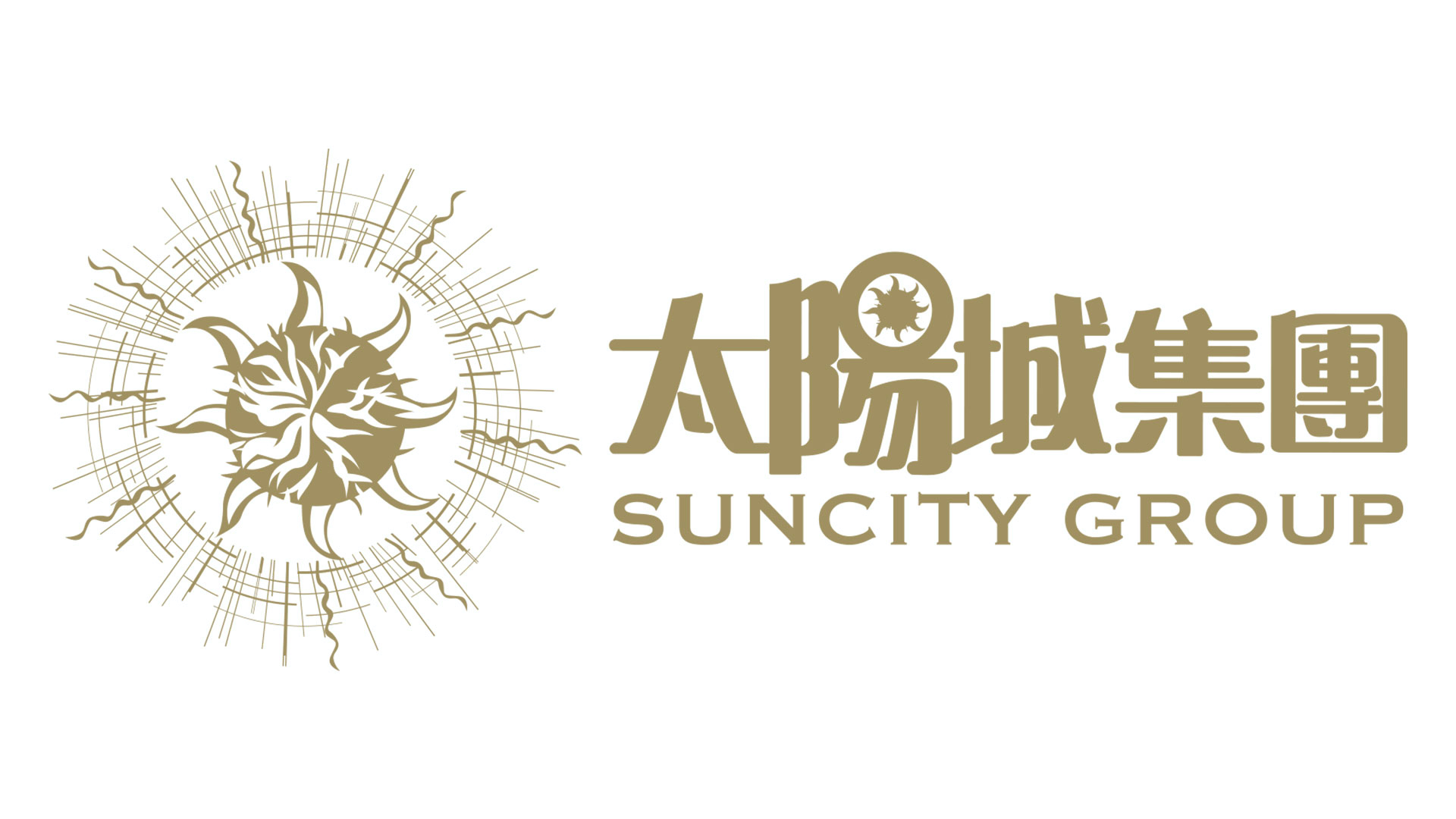 Junket and resort operator Suncity Group Holdings announced on Monday that its revenue in the first half of the year fell 70 per cent year-on-year to 93.7 million yuan (US$13.6 million).

The company, chaired by Alvin Chau Cheok Wa, announced its first-half figures in a statement received by the Macau Post Daily today. The statement said that the company’s “revenue was impacted by Covid-19”.

The English-language statement quoted Chau as saying that he “would also like to reinforce the message to our shareholders that Suncity Group Holdings Limited remains well-funded.

According to Investopedia, perpetual securities (also known as perpetual bonds or perps) are bonds without maturity date.

According to the statement, “Suncity remains committed to international integrated resort development projects, including but not limited to: Hoiana, in Vietnam; Tigre de Cristal, in Russia; Westside City Project, in the Philippines; as well as a hotel & resort development in Miyako Islands, Japan.”

The statement also said that Suncity was “very pleased” to see the initial relaxation of the individual visitor scheme (IVS) policy between Macao and Guangdong province which started on 26 August, and subsequently for all other provinces, regions and municipalities in mainland China from 23 September onwards. “This is the ‘travel bubble’ that we all had hoped for – a positive sign that tourism demand for high-quality tourism and entertainment will not cease because of the pandemic,” the statement said.