Macau has moved up 23 places to 48th among international convention cities worldwide, according to the “International Meetings Market 2019 Report” recently published by the International Congress and Convention Association (ICCA). 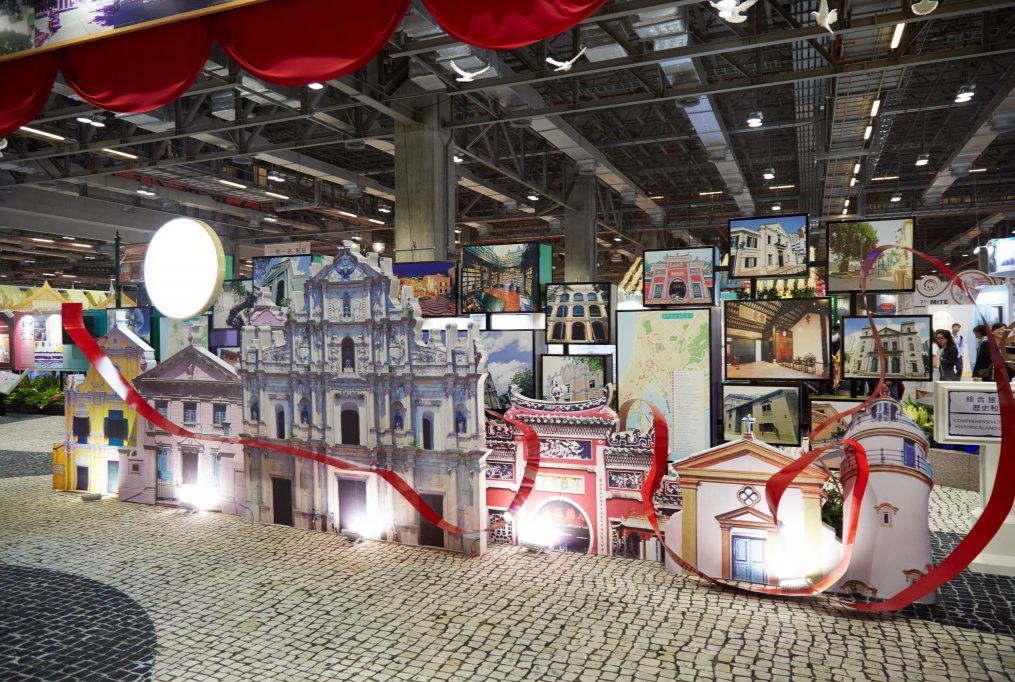 The Macau Trade and Investment Promotion Institute (IPIM) said in a statement on Monday that Macau has moved up 23 places to 48th among international convention cities worldwide, according to the “International Meetings Market 2019 Report” recently published by the International Congress and Convention Association (ICCA).

Among Asia-Pacific cities, Macau ranks 12th, five places up compared to 2018. The statement also noted that ICCA has recognised 54 international conferences held in Macau, a year-over-year increase of 38 per cent, “which reflects that the city has considerable advantages”.

Among the international conferences held in Macau recognised by ICCA last year, science and technology-themed conferences took up the largest share (about 26 per cent), the statement said.

The continuous increase in the number of sci-tech-themed international conferences held in Macau is, according to the IPIM statement, beneficial to deepen cooperation and exchanges of scientific and technological talents from the mainland and elsewhere. This will, the statement said, considerably support the development of the “Guangdong-Hong Kong-Macau Greater Bay Area International Innovation and Technology Hub” and the “Guangdong-Hong Kong-Macau Greater Bay Area Innovation Technology Corridor”.

The Greater Bay Area (GBA) consists of nine cities in Guangdong – including Zhuhai and Shenzhen – and the special administrative regions of Hong Kong and Macau.

The ICCA is an “authoritative” organisation in the global convention industry, said the statement, which underlined that over 1,100 government organisations, convention-related companies, and convention centres from about 100 countries and regions around the world have joined it.

Each year, ICCA collects statistics of international association conferences held in different countries and regions and cities around the world. ICCA has a high standard of assessment, said the statement, which underlined that only conferences involving no less than 50 attendees held regularly by international associations or organisations (excluding company meetings) in at least three different countries or regions will be included in the statistics. “The ICCA Annual Report is an authoritative indicator of the global convention market and an important reference for convention organisers in selecting conference destinations,” the statement said.

According to Wikipedia, ICCA was founded in 1963 by a group of travel agents to exchange information on international congresses and conventions.

Headquartered in the Dutch city of Amsterdam, ICCA is a nonprofit trade organisation. It is a member of the World Tourism Organisation (UNWTO).