The MOP 3.5 billion Macao Light Rapid Transit line between Macao and Hengqin island will be built by Chinese state-owned company Nam Kwong and is estimated to be operational in four years time. 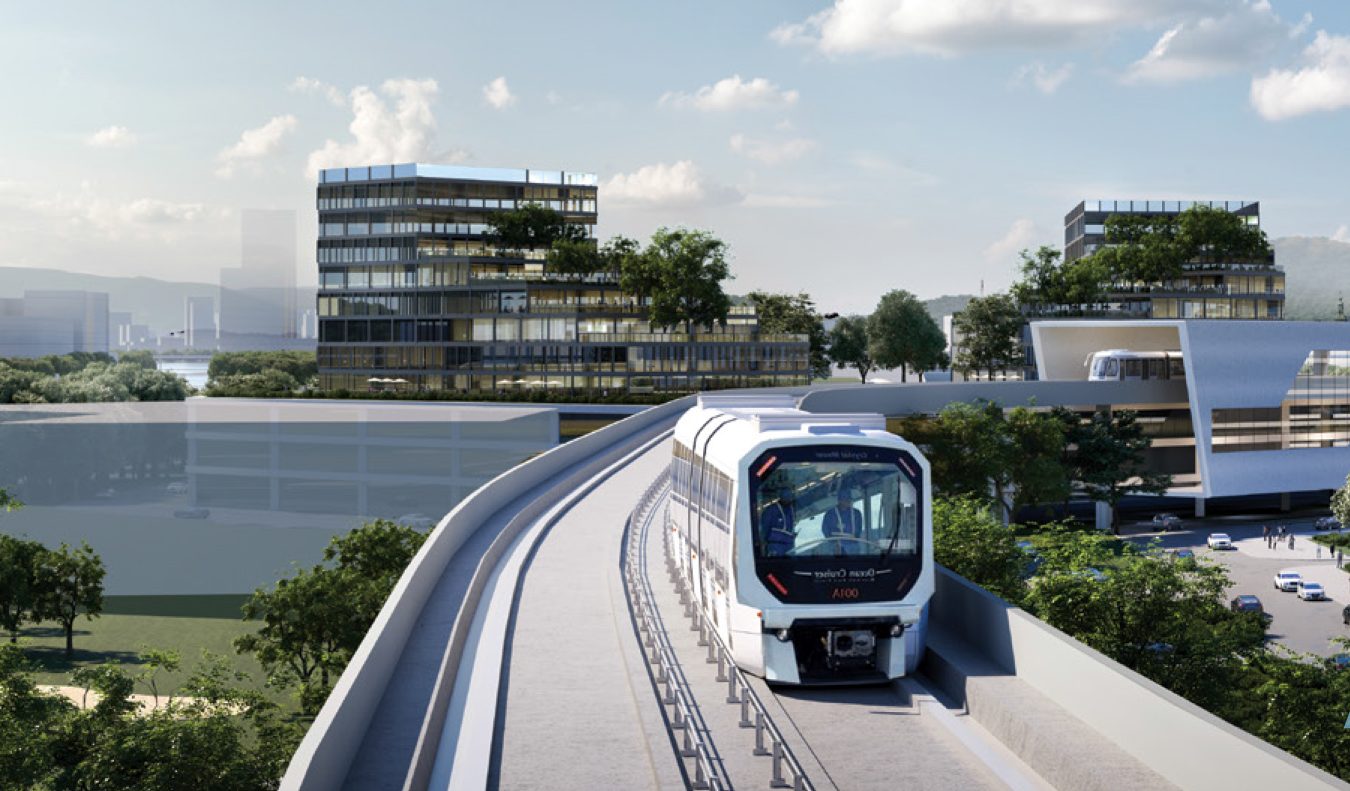 The MOP 3.5 billion (US$ 439 million) Macao Light Rapid Transit (LRT) line between Macao and Hengqin island will be built by Chinese state-owned company Nam Kwong. The line is estimated to be operational in four years time and construction work will start soon, according to the Infrastructure Development Office.

The 2.2-km Hengqin line will include a 900-metre tunnel, a viaduct, an underwater tunnel and two stations – one at the Lotus Flower Bridge in Cotai, and the other at the new Hengqin border in Zhuhai.

The government is reviewing 10 proposals submitted in September 2020 for the 1.6-km Seac Pai Van LRT line, which also includes two stations. It is expected that this line will be operational in two and half years.

In 2020, the government announced that it would build a new 7.6-km LRT line connecting the Portas do Cerco border (also known as Border Gate) with Taipa island. The East Line, as it is called, will connect reclamation zone A next to the Hong Kong-Zhuhai-Macao bridge with reclamation zone E near the Taipa maritime terminal. No dates have been announced for the start of construction works or for completion, but according to previous official statements, the 2.4-km underwater tunnel through which it passes will take approximately five years to build.