Enjoy these festive films with friends and loved ones in the lead-up to the holidays. Lights, camera, action! 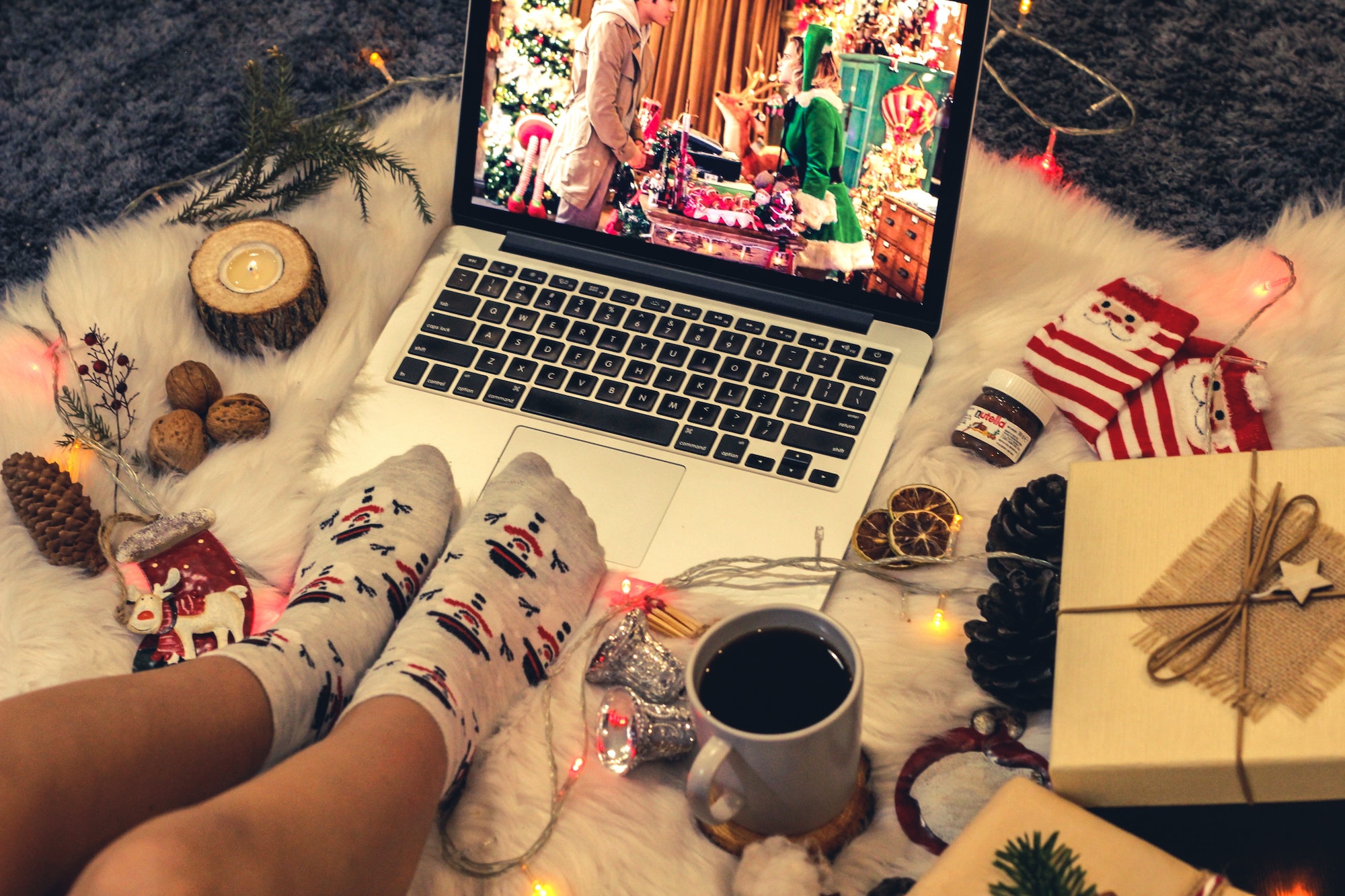 Christmas comes but once a year! And it doesn’t feel like the holidays without a seasonal movie or two. Whether you’re relaxing with friends or snuggling with family, our top choices of holiday movies are sure to comfort and entertain. From old-school classics to family-friendly cartoons, romantic dramas and even a token thriller, we’ve rounded up a variety of quintessential Christmas flicks for every type of gathering. Have a wonderful holiday!