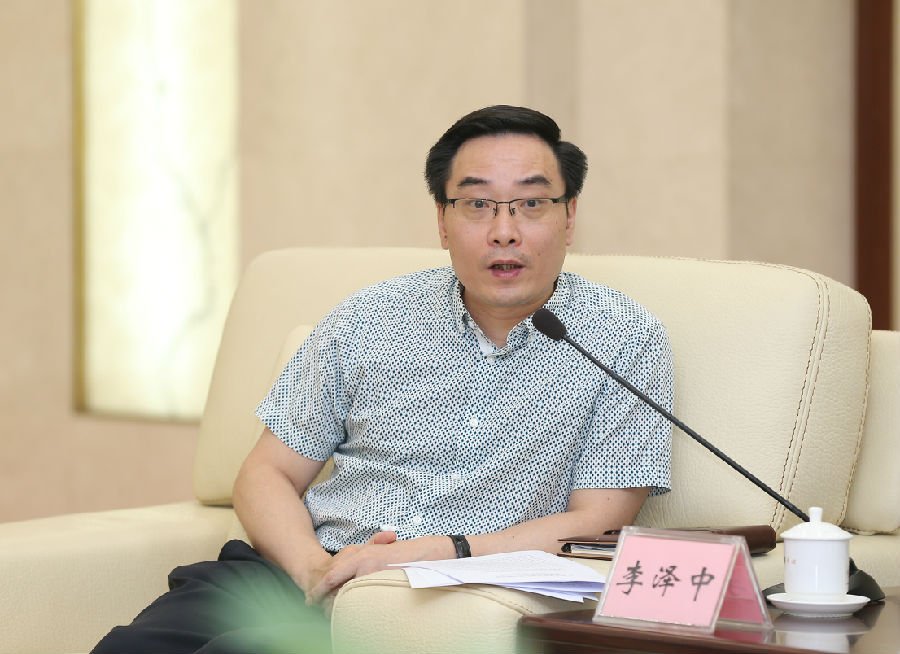 Guangdong’s anti-corruption office said in a statement on Saturday that Zhuhai mayor Li Zezhong was being investigated for suspected of serious violation of party discipline.

Zhuhai, which neighbours Macau, is one of the mainland’s four special economic zones and one of the 11 cities of the Greater Bay Area (GBA).

Originally from Anhui province, Li, 47, became Zhuhai’s acting mayor in March and mayor in May.

Before his Zhuhai posting, Li worked for over a decade at Guangdong Rising Management, a state-owned enterprise (SOE) that has been hit by a string of graft scandals in the past few years.

Meanwhile the former director of the Central People’s Government Liaison Office in Macau, Li Gang, has lost his National People’s Congress (NPC) seat and is under investigation for “severe violations of party discipline,” according to a statement on the NPC website on Friday.

Li was abruptly removed from his post as deputy chief of the Overseas Chinese Affairs Office of the State Council late last month. He had held the post since July last year.

Observers have pointed out that the 62-year-old former deputy director of the Central People’s Government Liaison Office in Hong Kong is still three years shy of his normal retirement age of 65.

Li moved from the central government’s liaison office in Hong Kong to its counterpart in Macau in 2012 where he became first a deputy director and two years later its director.

Liaison chief urges society of Macau to ‘spare no effort’

82 irregularly recruited staff will be terminated by IC