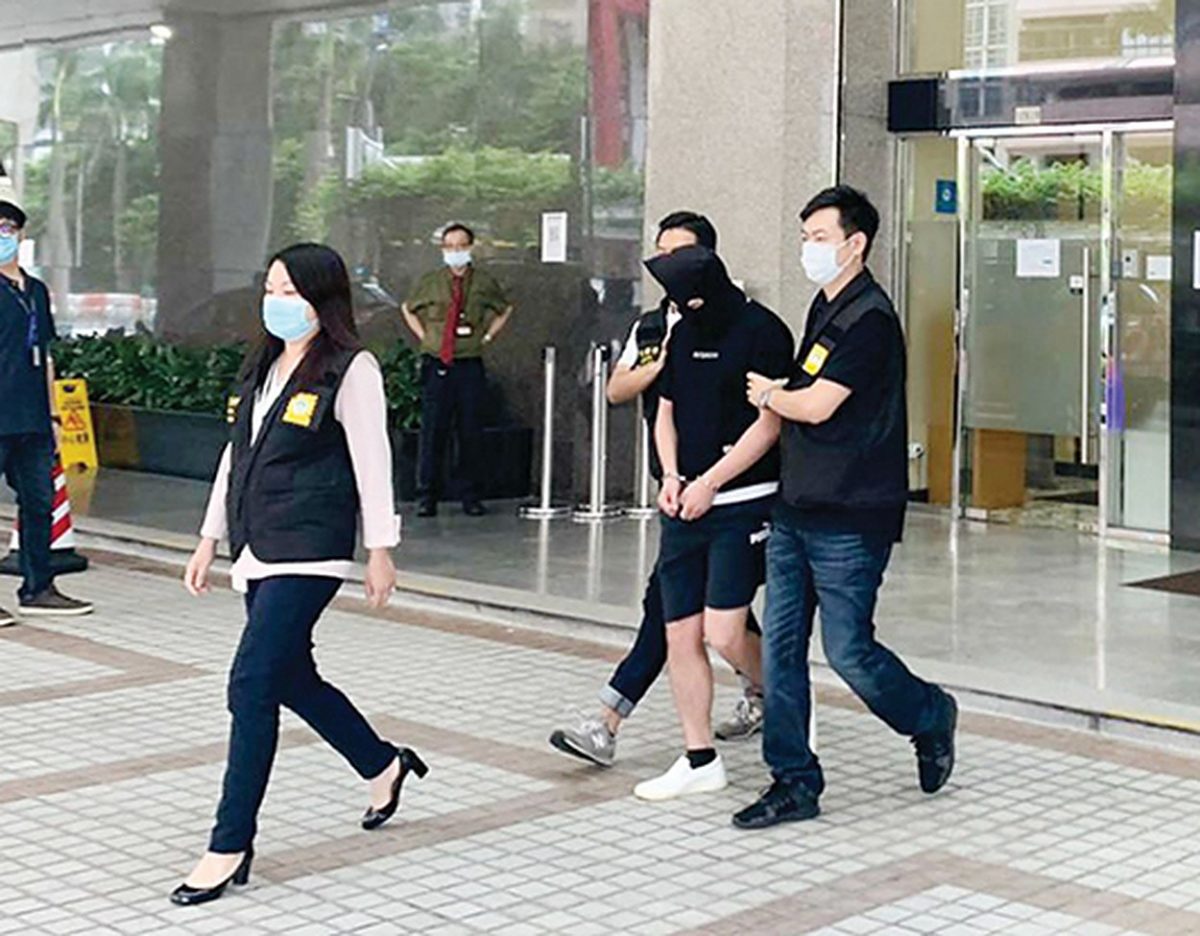 A local man was arrested on Thursday for defrauding his ex-colleague out of MOP 485,000 (US$60,900) after claiming that he was able to help the victim’s mother get back HK$200,000 (US$25,800) which she had lost in an online dating scam, Judiciary Police (PJ) spokesman Cheong Kam Fai said at a special press conference on Friday.

The jobless suspect surnamed Lei is in his twenties.

According to Cheong, the victim, who is in his thirties, reported to the police last Tuesday that his mother had been defrauded in an online dating scam out of HK$200,000 last year by a scammer who claimed that the money was for business negotiations and renting warehouses in Thailand to store chemicals.

The woman’s son told his former colleague, Lei, about it. Lei claimed that he was able to assist in a private investigation through “powerful people” in the mainland to have the scammer arrested. However, he told the victim that he had to pay the investigation fee and expenses first.

Cheong said Lei then opened a WeChat account, pretending to be the “powerful person”, and contacted the victim. Afterwards, Lei claimed that some junior gang members had been caught and that he would continue to investigate the gang’s senior members.

According to Cheong, the victim paid Lei MOP 480,000 in 20 tranches of cash between June and September. Lei told the victim that he transferred the money to the “powerful person” who was investigating the case.

After the victim made all the payments, the suspect demanded another MOP 80,000. The victim refused the request because he was unable to pay. Lei threatened the victim’s safety and blackmailed him out of MOP 5,000.

Afterwards, Lei kept demanding more money, and the victim finally suspected that he had been deceived and increasingly worried about his personal safety so he decided to report the case to the police, Cheong said.

According to Cheong, PJ officers identified Lei and discovered that he was planning to leave Macao on Thursday. They arrested him with the assistance of the Public Security Police (PSP) at the Barrier Gate checkpoint.

Under questioning, Lei admitted to committing the crime, claiming that some of the fraudulent funds were used for his daily expenses and the rest had been deposited in his bank account, Cheong said.

Lei was transferred to the Public Prosecutions Office (MP) on Friday, facing charges of fraud and extortion, according to Cheong.