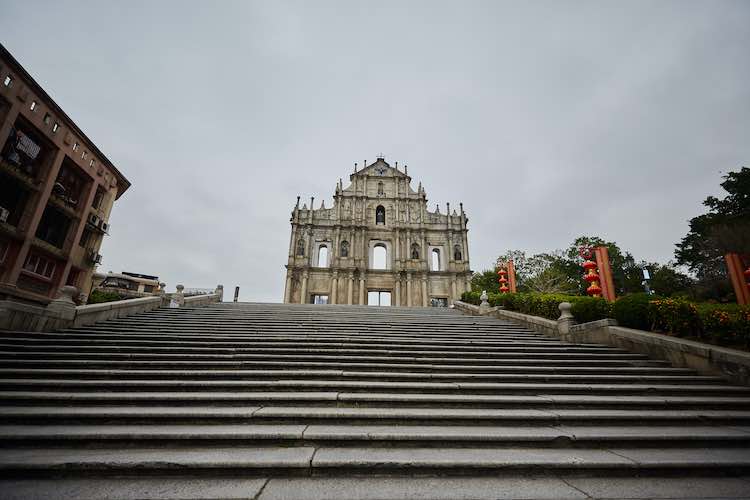 Visitors’ average length of stay rose by 1.8 days to 2.8 days due to the longer stay of mainlanders who took up 46.2 per cent of all visitor arrivals, the statement pointed out.

Visitor arrivals from most countries and territories recorded year-on-year decrease of over 90 per cent in February, according to the statement.

Mainland visitors plummeted 97.2 per cent to 72,307. Hong Kong (62,489) and Taiwan (5,967) visitors dropped 90.5 per cent and 92.8 per cent, respectively. Visitors from the Chinese mainland, Hong Kong and Taiwan accounted for 90 per cent of the total number of visitor arrivals last month.

In the first two months, visitor arrivals dropped 56.9 per cent year-on-year to 3 million.