Macao News > Tourism > Visitor arrivals up 9% from January to May

Visitor arrivals up 9% from January to May 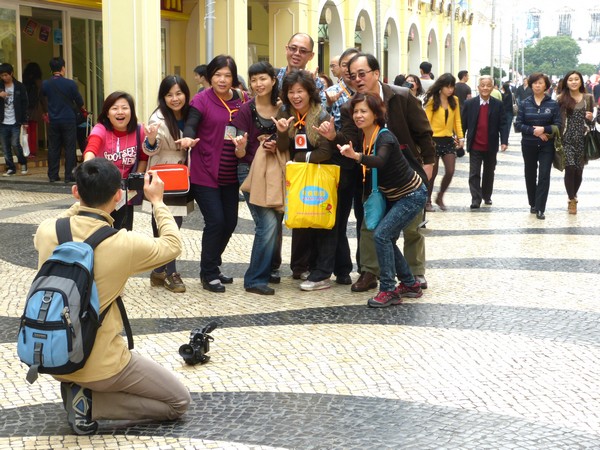 Visitor arrivals up 9% from January to May

In the first five months of 2014, visitor arrivals reached 12,851,806, up by 9% year-on-year, and same-day visitors accounted for 54% of the total according  to he Statistics and Census Service (DSEC).

Long-haul visitors from the United States, Australia and the United Kingdom posted year-on-year increase; however, those from Canada registered decline.

The average length of stay of visitors remained unchanged from a year earlier, at 1.0 day in May 2014; overnight and same-day visitors stayed an average of 2.0 days and 0.2 day respectively, DSEC said in a release.

Meanwhile  the Secretary for Social Affairs and Culture, Cheong U, attended  a meeting Monday in Beijing to exchange ideas regarding measures to improve the Individual Visit Scheme.

Officials from the Hong Kong and Macau Affairs Office of the Chinese State Council and the Chinese Ministry of Public Security also attended the meeting.

A statement from the Office of the Secretary said that the relevant policies to improve the Individual Visit Scheme are still in debate. (macaunews)