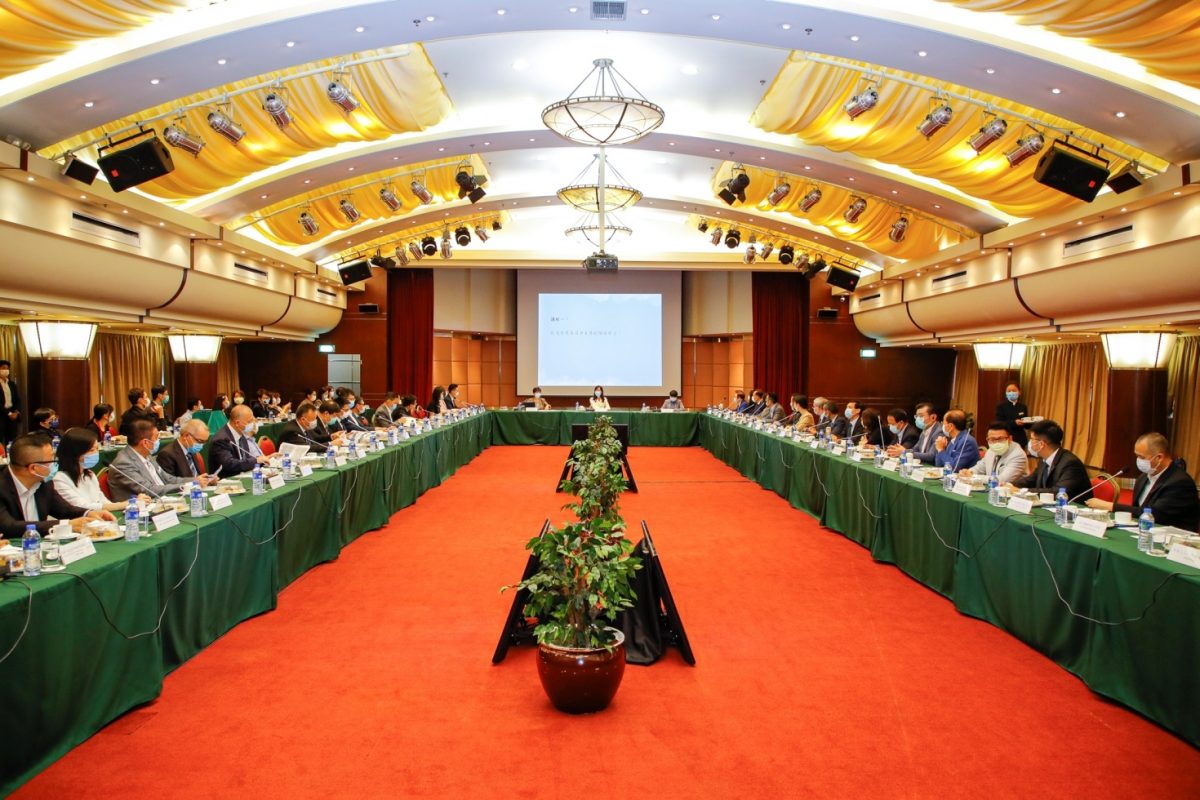 Secretary for Social Affairs and Culture Elsie Ao Ieong U, during a meeting of the Tourism Development Committee (CDT), encouraged local tourism industry operators to prepare for welcoming visitors again in the future.

Ao Ieong said that owing to the impact of the pandemic, the Macao Government Tourism Office (MGTO) has discussed with local hotels, travel agencies, airlines, ferry operators and so forth on the proposed scheme of tourism recovery.

According to the MGTO statement, Ao Ieong said that “Macau maintains close communication with Guangdong province and mutual recognition of health codes is currently operational between both destinations.”

Ao Ieong, also CDT chairperson, has said that she hopes Macau can attract more visitors through launching in-depth tours and mega sports events in the future.

During the meeting, MGTO introduced the plan on reviving Macau’s tourism industry.

According to the statement released today by MGTO, “The plan will be conducted at three stages. At the first stage, the Office will activate a scheme to support advanced promotions carried out by local trade or conducted overseas. At the second stage, in accord with the course of the pandemic, MGTO will unfold promotional measures and provide free half-day tours for overnight visitors after border control measures are lifted in some regions. At the third stage, MGTO will formulate recovery schemes in accord with the progress of recovery in international markets, providing preferential measures for transportation networks such as airline, ferry and border-crossing bus, etc.”

MGTO also announced that it is currently discussing the development of both local and Hengqin tours with the local trade to help stimulate the economy.

Many CDT members expressed their concern about the resumption of visitations to Macau, as well as visitor-flow across the Greater Bay Area via industry training, local tours and Hengqin tours, among other topics.

According to MGTO, a member also agreed with the plan to promote local tours among residents in Macau as it will raise public awareness about the city’s tourism resources.

MGTO officials that attended the meeting pointed out that by launching local tours for residents in Macau, local trade and tourism is encouraged to develop. Products will also have fresher elements that may attract locals but also can be promoted among visitors in the future.