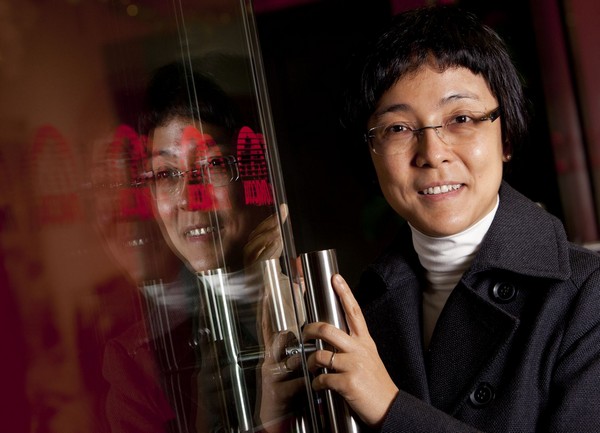 No travel alert will be issued just yet amid the mainland’s H7N9 virus crisis and tensions in the Korean peninsula, Macau Government Tourist Office (MGTO) Director Maria Helena de Senna Fernandes said Wednesday, but she urged locals to be “cautious” when they decide to travel to the nation’s eastern regions where the virus was first reported.

The one-day activity was hosted by the China National Tourism Administration (CNTA) with tourism delegations from the mainland.

CNTA Vice Chairman Du Jiang attended the event and during his stay in Macau, he also visited the Liaison Office of the Central People’s Government in Macau and met with Secretary for Social Affairs and Culture Cheong U and Senna Fernandes where they exchanged views on developing Macau as a world tourism and leisure hub, promoting stable relations among tourism markets and hosting joint tourism promotion activities.

Du told reporters that the H1N9 virus would have a certain psychological impact on people travelling to the nation’s eastern regions but the CNTA would keep a close eye on developments.

Senna Fernandes was quoted by The Macau Post Daily as saying there were no plans to put out any travel alerts but her office would keep paying close attention to the issue and take all the necessary steps based on information provided by the Health Bureau (SSM).

“It’ll depend on the Health Bureau’s evaluation of the situation [when issuing a travel alert] because they have more accurate information about the situation,” Senna Fernandes said, pointing out that “at the moment, we’re not planning to announce a travel alert but depending on how the situation develops, we may urge residents [not to travel to eastern China].”

She added, “We hope residents are cautious when deciding” to travel to the nation’s eastern regions and the Korean peninsula.

Senna Fernandes said that there was no information on individual travellers in South Korea or eastern China, adding that her bureau had not received any calls for assistance.

According to Senna Fernandes, Macau received 16 million visitors from the mainland, half of them from Guangdong, last year.

She said that the bureau would promote Macau as a tourist destination to cities farther north in the mainland since many would be first-time travellers to Macau and would tend to stay longer, which would help lengthen visitor stays in the city.(macaunews)