Macao News > Gaming > THE 13 Hotel expects to open this month

THE 13 Hotel expects to open this month 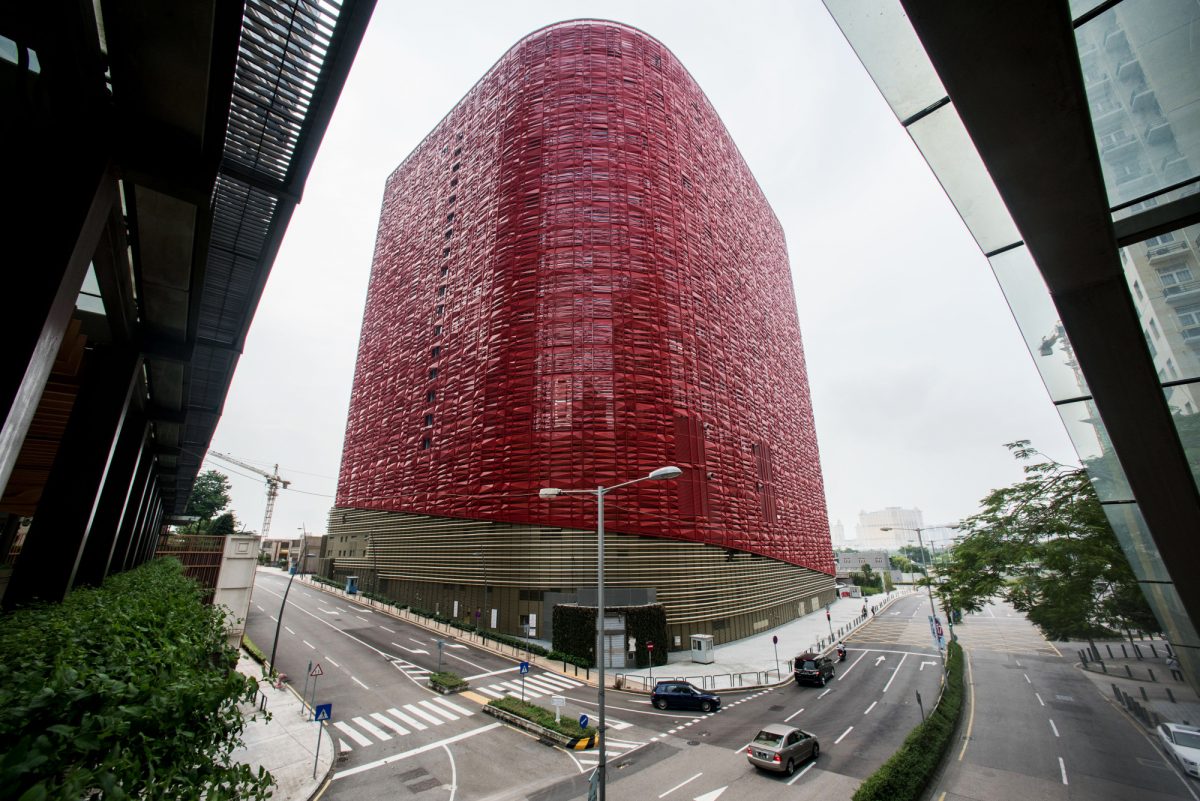 THE 13 Hotel expects to open this month

THE 13 Hotel, which reportedly cost US$1.6 billion to build, in Seac Pai Van in Coloane is expected to open on or before August 31, South Shore Holdings Limited said in a statement Wednesday.

According to the announcement, the company’s board of directors said that the Macau Government Tourism Office (MGTO) has commenced the re-inspection process of the hotel.

The opening of the hotel has been delayed several times under the hotel’s previous prime mover, flamboyant Hong Kong investor Stephen Hung, who resigned as joint chairman and executive director of The
13 Holdings Limited in January.

The statement from South Shore Holdings Limited said that “it is expected that all the required licences (namely for “Hotel”, “F&B”, “Health Club” and “Bar”) will be granted mid-August 2018.”

The statement also pointed out that as additional time would be spent on preparation work for the hotel opening, the company “expects that THE 13 Hotel will open on or before 31 August 2018.”

According to information provided by the statement, the company’s chairman is Peter Lee Coker Jr.