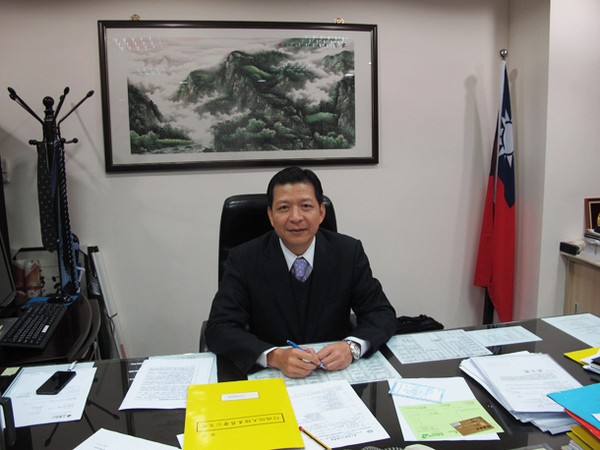 Macau government to decide on scooter-only lane next year

Hengqin Island, next to Macau, to become a strategic development area of China

Taiwan top representative in Macau Lu Chang-shui said Wednesday that the local and Taiwan governments should improve the exchange of information about suspected problem foods.

Lu also suggested that both government should work together to set up a mechanism which would make it  compulsory for either side to inform each other of any possibly tainted foodstuffs.

Lu, who heads the Taipei Economic and Cultural Office, made the suggestions on the sidelines of a public event organised by Caritas Macau. He attended the event as a guest.

Meanwhile, the Health Bureau (SSM) said in a statement Wednesday that until 5 p.m. it had received four enquiries about health concerns related to the “gutter oil” scandal, while the Conde de S. Januario Hospital Centre had not received any reports of anyone falling ill after consuming food possibly containing tainted oil imported from Taiwan.

The hotline was set up after news broke that local officials had discovered that Hang Food Factory Ltd, one of the 21 local businesses affected by the “gutter oil” scandal, had supplied loaves of bread and pineapple buns made with the oil to the Conde de S. Januario Hospital Centre for consumption by staff and patients. The bread and buns were also delivered to the Institute for Tourism Studies (IFT) and the Marine and Water Affairs Bureau (DSAMA), according to the government. (macaunews/macaupost)