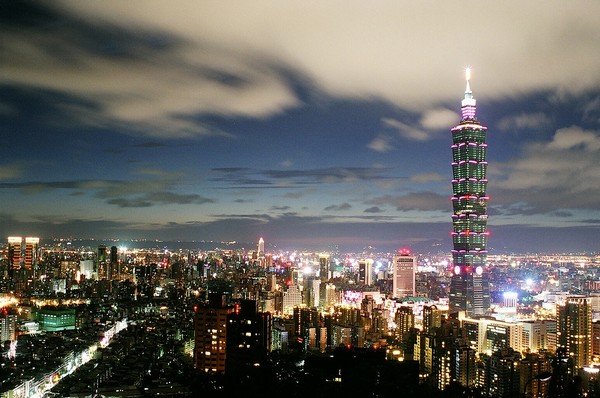 Taiwan’s Mainland Affairs Council (MAC) deputy chief Lin Chu-chia said Tuesday that Taipei was still studying whether to allow permanent residents of the special administration regions of Macau and Hong Kong to enter the island without the need to apply for a visa before arrival.

He also said that there was no schedule for a decision on the matter.

According to The Macau Post Daily, Lin made the remarks to reporters on the sidelines of a banquet hosted by the Taipei Economic and Cultural Office at Macau Tower.

Every October the office, which has quasi-official status, holds a banquet for local community representatives to strengthen ties between Taiwan and Macau. Hundreds of guests attended last night’s banquet including several legislators. The office invited Lin to attend the annual banquet, which commemorates China’s republican revolution of October 10, 1911, traditionally known as Double Ten.

Asked by reporters as to when the Taiwanese authorities would reciprocate by providing the same treatment to all permanent Macau residents by allowing them visa-free entry to the island, Lin said that he knew that Macau and Hong Kong residents wanted the same thing.

“We [Taiwan government] are thoroughly looking into the matter … but there is no timetable [for a decision on the visa issue],” Lin said, adding that if the Taiwan authorities decided to grant visa-free access for Hong Kong and Macau passport holders, the measure’s implementation would need a relatively long period of time before it could finally get off the ground since it involved a string of legal procedures including regulatory amendments. The measure would also have to be discussed and approved by the Legislative Yuan in Taipei before it could be implemented, Lin said.(macaunews)

Macau Service Complex to be built by Omas