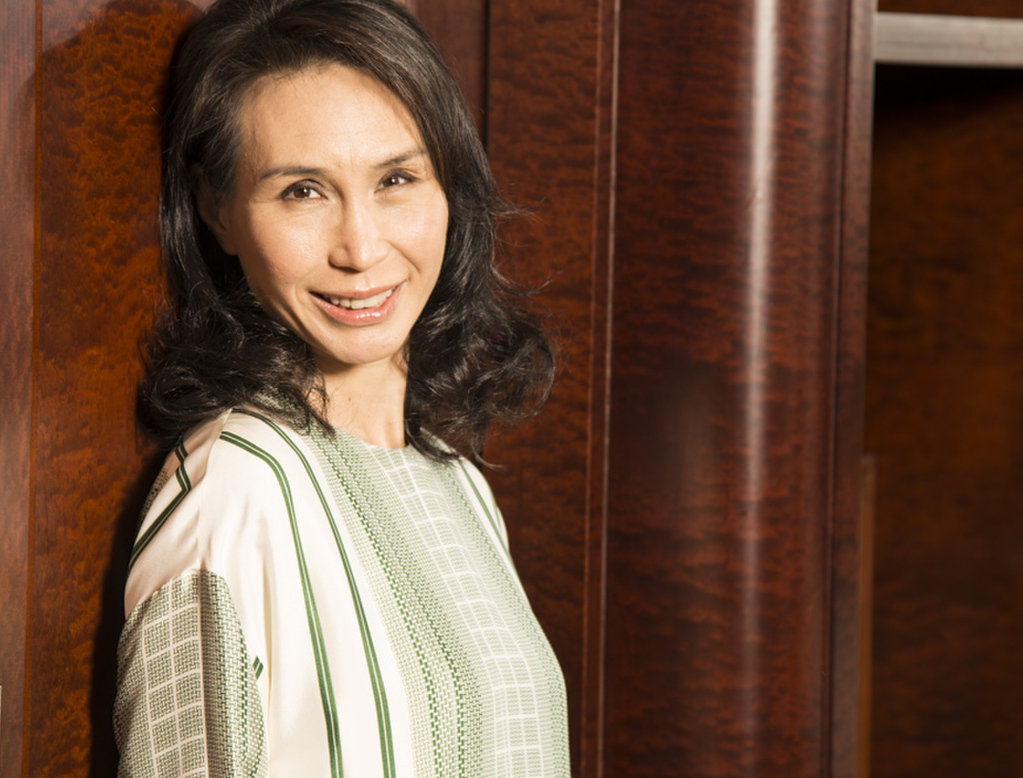 Stanley Ho Hung Sun, widely seen as the founder of Macau’s modern gaming industry, will step down from his flagship casino company SJM Holdings, the company said Thursday, as the 96-year-old mogul hands over the reins to his daughter Daisy.

His retirement will take effect on June 12 at the end of SJM’s annual general meeting, after which he will take on the new title of “chairman emeritus” in recognition of his “invaluable contributions” to the company during the tenure of services, the company said in a statement to the Hong Kong Stock Exchange. He held the posts of chairman, executive director and member of the executive committee of the board of the company.

According to the statement, Ambrose So Shu Fai has been appointed vice-chairman, executive director and chief executive officer of the company.

Ina Chan Un Chan, Stanley Ho’s third wife, has been recommended by the board for election as an executive director of the company.

The statement said that Stanley Ho, who holds several honorary doctorates and many other honorific titles, “has justifiably been acknowledged as the founding father of Macau’s gaming industry, which has for some time been the largest in the world in terms of revenue,” adding that the company was expressing its “sincere gratitude” to Stanley Ho “for his invaluable contributions in building a solid foundation for the company’s continuing growth in the future.”

Stanley Ho is the great-nephew of one of Asia’s first tycoons, Robert Hotung, who was among Hong Kong’s wealthiest individuals at the turn of the 20th century.

Stanley Ho made his fortune as a trader during World War II, before winning a government tender for Macau’s casino monopoly in 1962.

The mogul monopolised Macau’s gaming industry until 2002, when the government liberalised the casino sector, sparking a boom which quickly turned Macau into the world’s top gaming destination.

He stepped down as chairman from his Hong Kong-based conglomerate Shun Tak Holdings last year with his daughter Pansy Ho Chiu King succeeding him.