The city’s premier motorsports event looks likely to be back on full form this winter, though there is no official confirmation as yet. 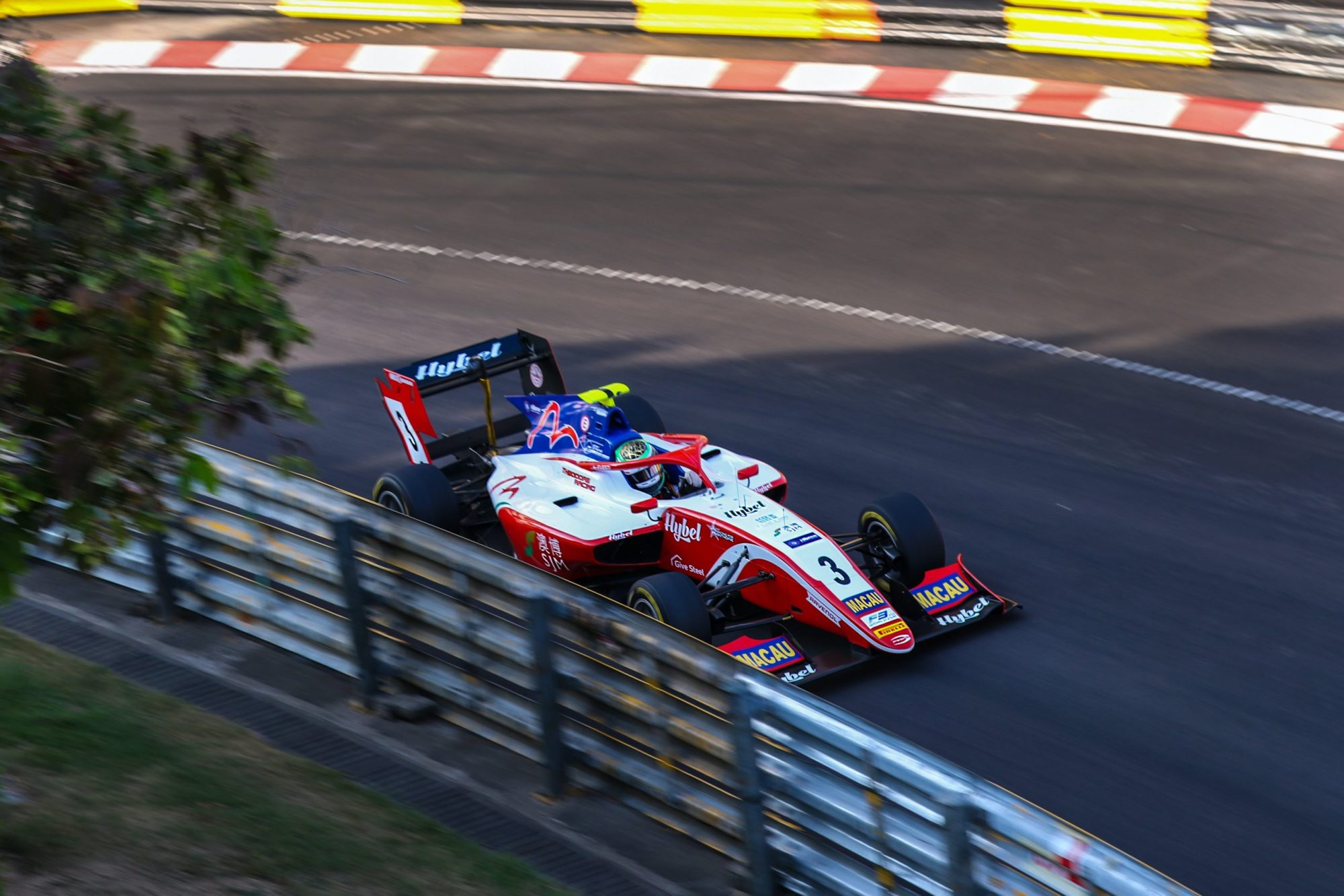 The Macau Grand Prix (GP) is likely to return this year in all its original splendour.

Several recently released motorsport calendars have indicated that the GP will be spread over four days, during which Macao would host two formula racing events, the Chinese F4 and the FIA F3 World Cup, the Macau Daily Times reported.

According to the provisional calendars made available by the Fédération Internationale de l’Automobile (FIA), Macao would see the return of the F3 cars, with the FIA F3 World Cup event place from 19-21 November.

At the same time, the GP would also feature another international event. The World Touring Car Cup, this year’s “Season Finale,” would be returning to the Race of Macao for the first time since 2018.

The Chinese Formula 4 championship has also released a provisional calendar for this year. It includes rounds in Zhuhai, Wuhan, Ningbo and Macao, with the final races scheduled to take place between 18-20 November.

If these dates are confirmed, it is highly likely that the GP event is set to return to its original format featuring two Formula racing events (one junior, one senior). This would follow last year’s three-day reduced version which was disrupted by the Covid-19 pandemic and border restrictions.

Although the Macau Grand Prix Organising Committee has not yet released this year’s event dates, the Macao Government Tourism Office has outlined a four-day motorsport festival starting on 18 November and closing on 21 November in its yearly events calendar.

One of the racing events cancelled last year was the Macau Motorcycle GP. The inclusion of two formula racing events in the 2021 programme, with the Junior (F4) taking place on Saturday, may mean that the two-wheeled race will remain out of the programme in 2021.

Started in 1967, the motorcycle races in Macao generated worldwide interest for being one of the few places where motorcycles race on a street circuit.

The Macau GP is the only international-scale event with both motorcycles and cars racing in the same programme.