Oil spillages halt morning race; Sunday’s event will pit star line-up of European riders against each other including first female, Nadieh Schoots of The Netherlands. 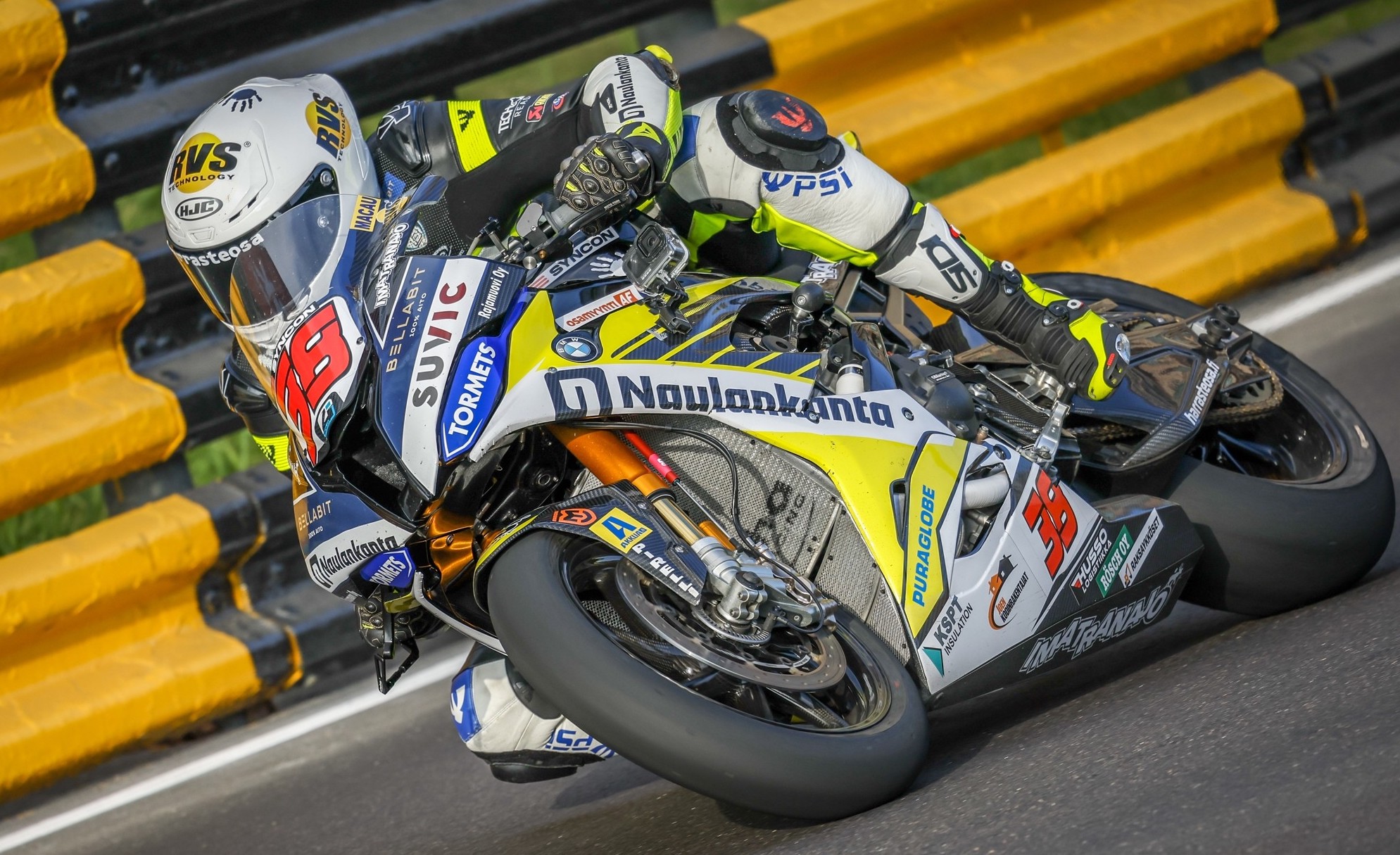 The first race of the day, in the morning, was cancelled after drivers said that oil had spilled on the track in various places.

The majority of the drivers, after evaluation laps, said that the track was unsafe.

The MGP organisation announced later that the motorcycle race would be postponed until Sunday; they did not specify if it would be raced in two stages.

However they and several other leading names have opted out of this year’s race because of the seven-day quarantine period. “I love Macao and I wish I was there but I just couldn’t do the seven days sitting in a room. It was a reasonably straightforward decision but I’d hope to take part next year,” said Rutter.