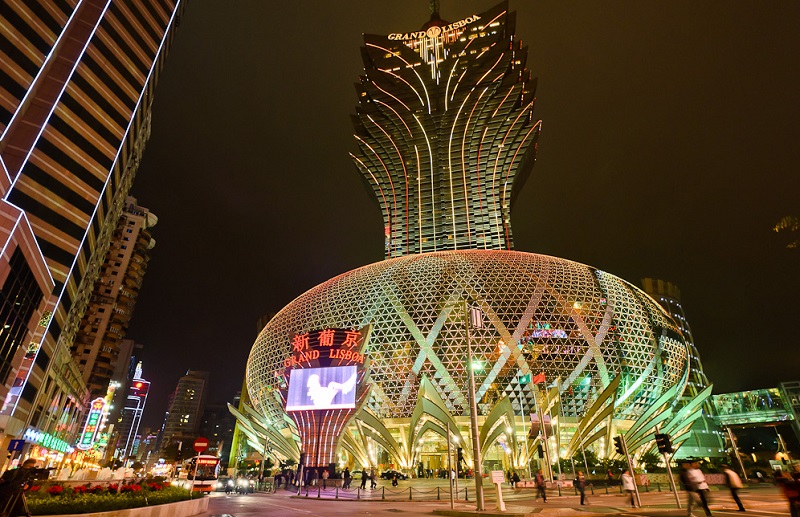 SJM said in a statement yesterday that it’s gaming revenue decreased by 20.7 per cent to HK$20.88 billion.

Profit attributable to the owners of the company decreased by 38.7 per cent to HK$1.09 billion.

The company’s interim dividend per ordinary share sank by 40 per cent to HK$6.0 cents.

According to the statement, Grand Lisboa Palace in Cotai “continued to make good progress on construction during the first half of 2016.”

The statement quoted SJM Chief Executive Officer Ambrose So Shu Fai as saying, “Though challenging conditions persisted in the first half of 2016, SJM maintains its confidence in, and commitment to the future of Macau.”(Macau News / The Macau Post Daily)