China's first experimental astrobiology and cosmochemistry laboratory was inaugurated on Tuesday at the Macau University of Science and Technology (MUST) with experimental platforms that put the territory at the technological forefront of two areas crucial to the Chinese space program. 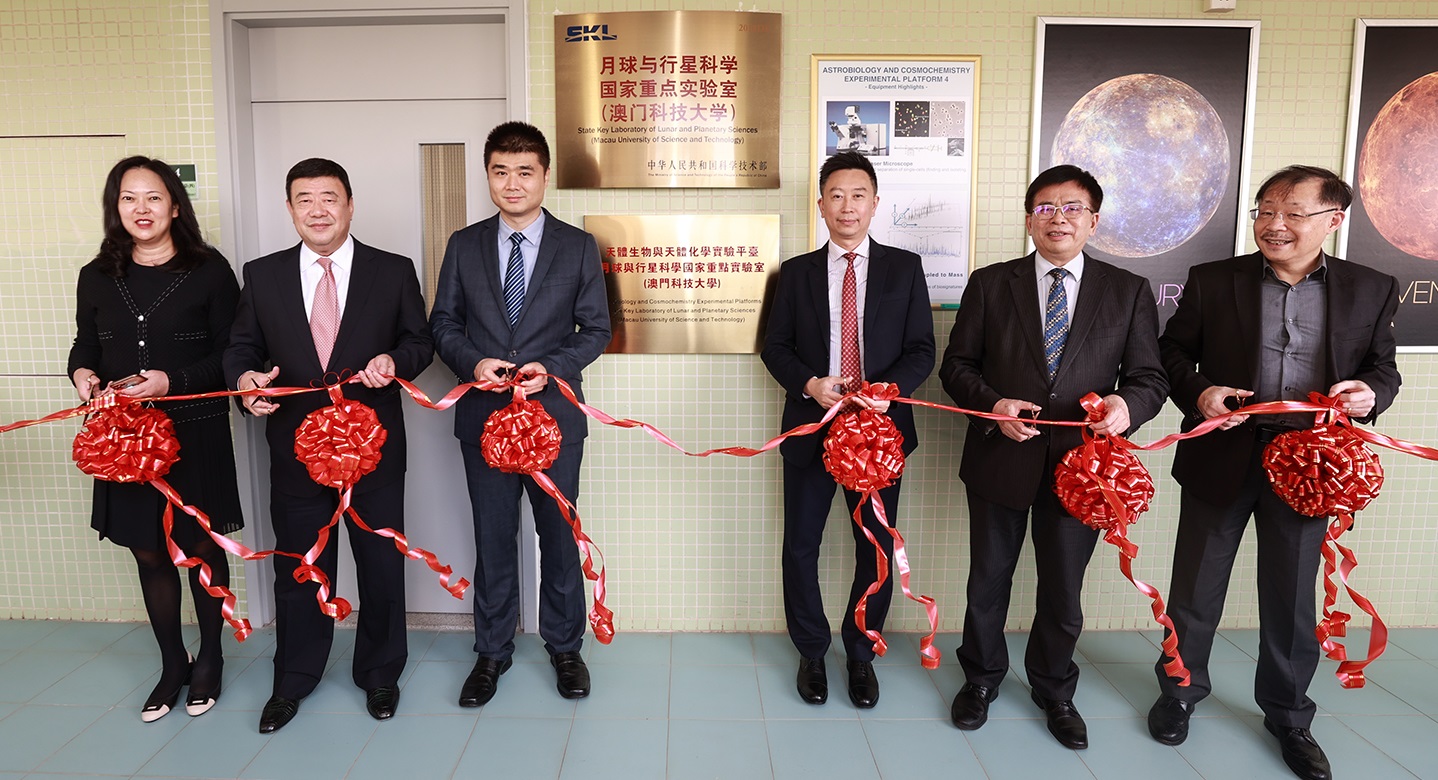 China’s first experimental astrobiology and cosmochemistry laboratory was inaugurated on Tuesday at the Macau University of Science and Technology (MUST) with experimental platforms that put the territory at the technological forefront of two areas crucial to the Chinese space program, newspaper Ponto Final writes today.

“This laboratory is the first experimental facility of its kind in all of China. I know that NASA has a highly regarded laboratory in astrobiology and in Europe there are also laboratories of this kind in Germany and the United Kingdom, but in China there was still no laboratory with this focus on astrobiology”, explained researcher André Antunes, responsible for MUST’s astrobiology program, after the inauguration ceremony.

As the first experimental facility of its kind in China, MUST’s new laboratory has been equipped with advanced technology that will allow researchers to study terrestrial environments resembling Mars, and an analysis of the limits of life as an indicator of traces of life on other planets. One of the highlights of the new laboratory is a laser microscope.

Antunes told the newspaper that from now on MUST will be able to study environments on our planet that have conditions similar to those on Mars or the oceans of the moons of the solar system and will be able to collect information that will be essential for planning future Chinese space missions, namely taking samples from Mars and the return to Earth for analysis, and to eventually be able to date the presence of life. 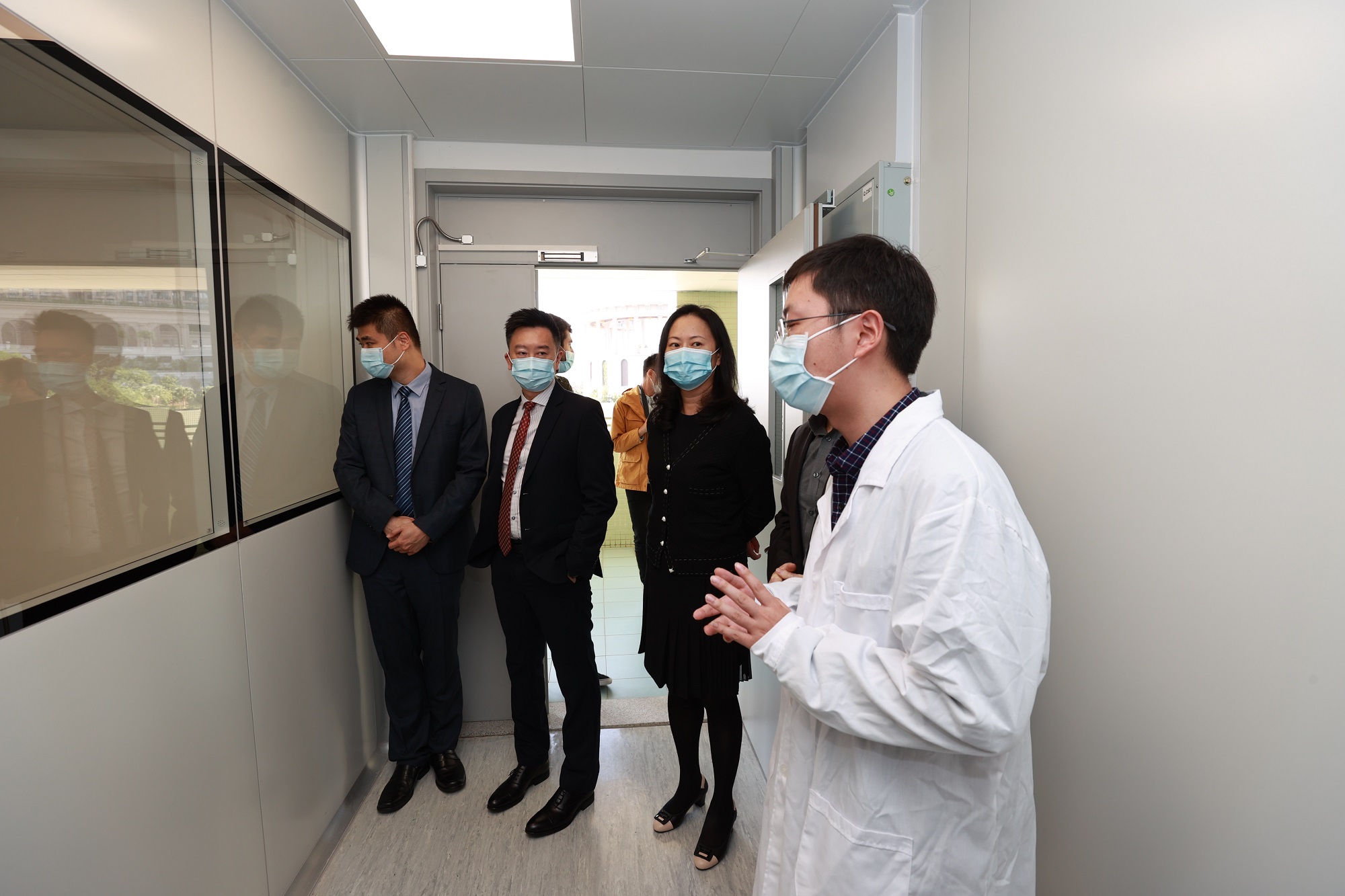 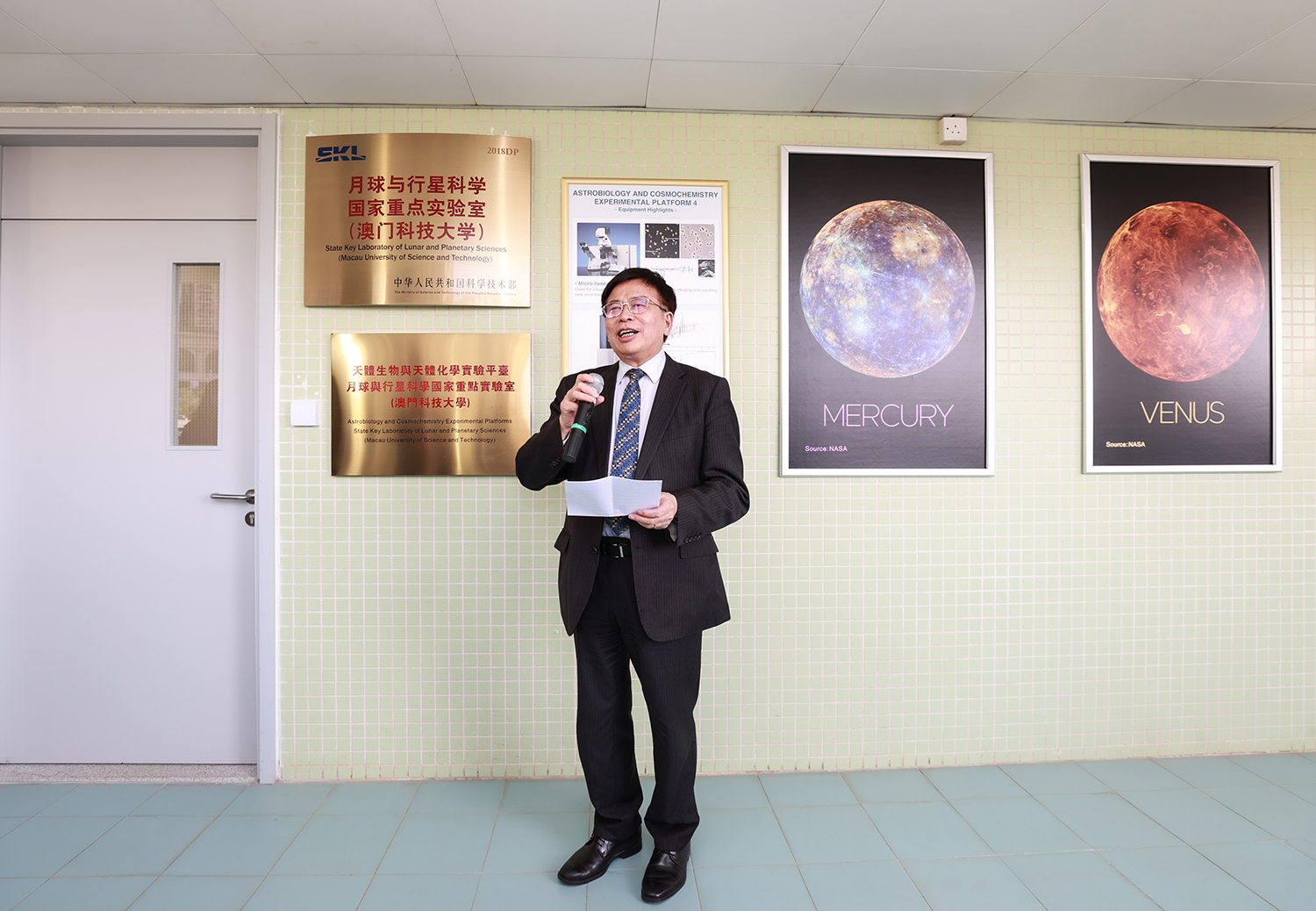 In addition, the new equipment will also help researchers analyse samples from the surface of Mars and the Moon from the Tianwen-1 and Chang’e-5 probes under ideal laboratory conditions.

“Macao has been very involved with the missions to the Moon, it also has some involvement with the missions to Mars. The inauguration of these experimental platforms is another step in this direction of increasing the contribution that Macao makes to space exploration by the Chinese,” said the researcher.

Part of the samples collected by the Chang’e-5 probe in a very specific region of the Moon will help Macao researchers understand the origin of planet Earth’s natural satellite, writes Ponto Final.

“According to analyses carried out on lunar samples from other missions, the results indicated that the activity of the Moon would have stopped 3.2 million years ago. However, through other more recent techniques we have discovered that the Moon may have been active one million years before man. So, through the samples collected by Chang’e-5 on the Moon, we can get answers because we will have samples of lunar basalt of a more recent age. And that way we can prove that the Moon formed more recently, and it can help us understand the life cycle of small celestial bodies,” said Assistant Professor Shaolin Li, who has been tasked with managing the cosmochemistry laboratory at MUST.