The unemployment rate of local residents rose 0.1 percentage point to 2.5% in the July-September survey period from the June-August period. 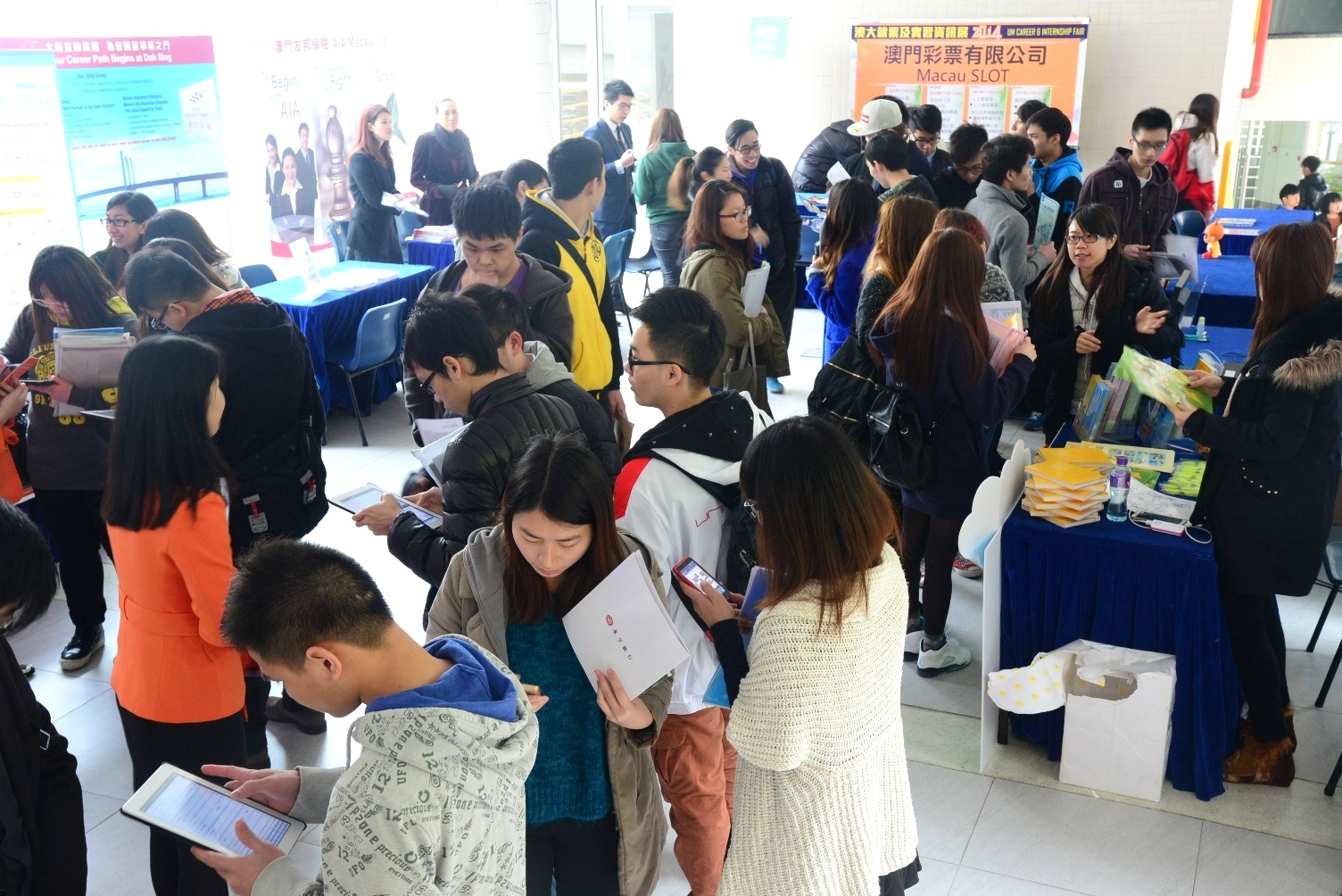 The unemployment rate of local residents rose 0.1 percentage point to 2.5 per cent in the July-September survey period from the June-August period, the Statistics and Census Bureau (DSEC) announced on Monday.

The total labour force amounted to 394,400 and the labour force participation rate stood at 70.2 per cent in July-September. Total employment was 387,100, while the number of employed residents totalled 281,000, down by 200 and 500 respectively from the June-August period.

In the third quarter, the general jobless rate (1.8 per cent) and local residents’ unemployment rate (2.5 per cent) increased by 0.1 and 0.2 percentage points respectively from the previous quarter.

The median monthly earnings of employed residents remained unchanged in the second and third quarters, at 20,000 patacas.