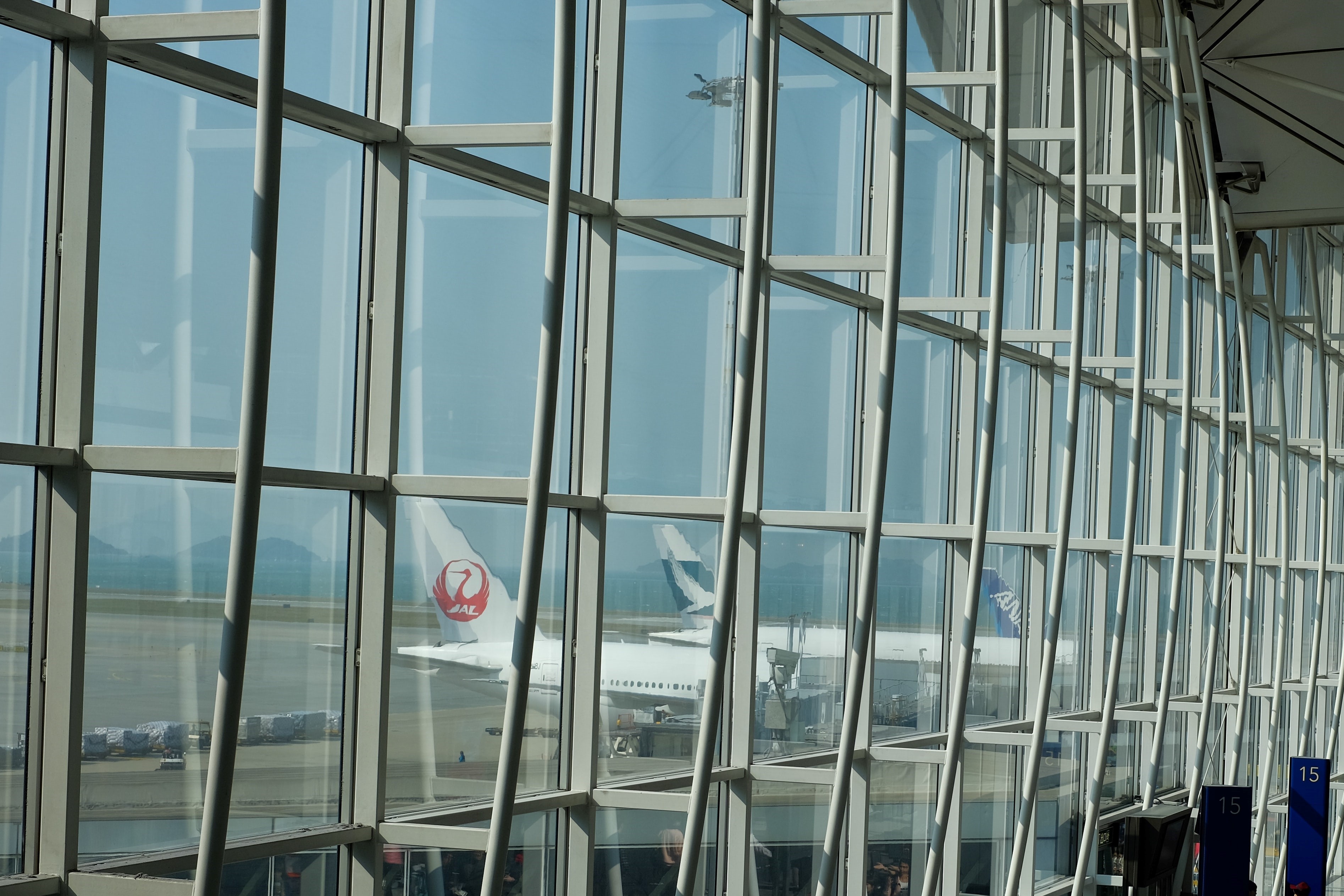 At a press conference, Hong Kong’s health chief said the travel ban applies to everyone who has stayed in the UK for more than two hours over the past 14 days, including Hong Kong residents.

Chan said this is the city’s most stringent anti-epidemic measure yet but is necessary to prevent the spread of the new variant.

She also ordered people who recently returned to Hong Kong from the UK to be quarantined at home for another seven days after they completed 14 days of isolation at government-designated quarantine hotels until they test negative for Covid-19.

Countries including France, Germany, the Netherlands and Canada have already suspended flights from the UK because of the worsening novel coronavirus outbreak.

The government also announced that all existing social distancing measures, such as a restaurant the dine-in ban from 6 pm and the shutdown of businesses such as gyms and entertainment venues, will be extended by two more weeks to 6 January.