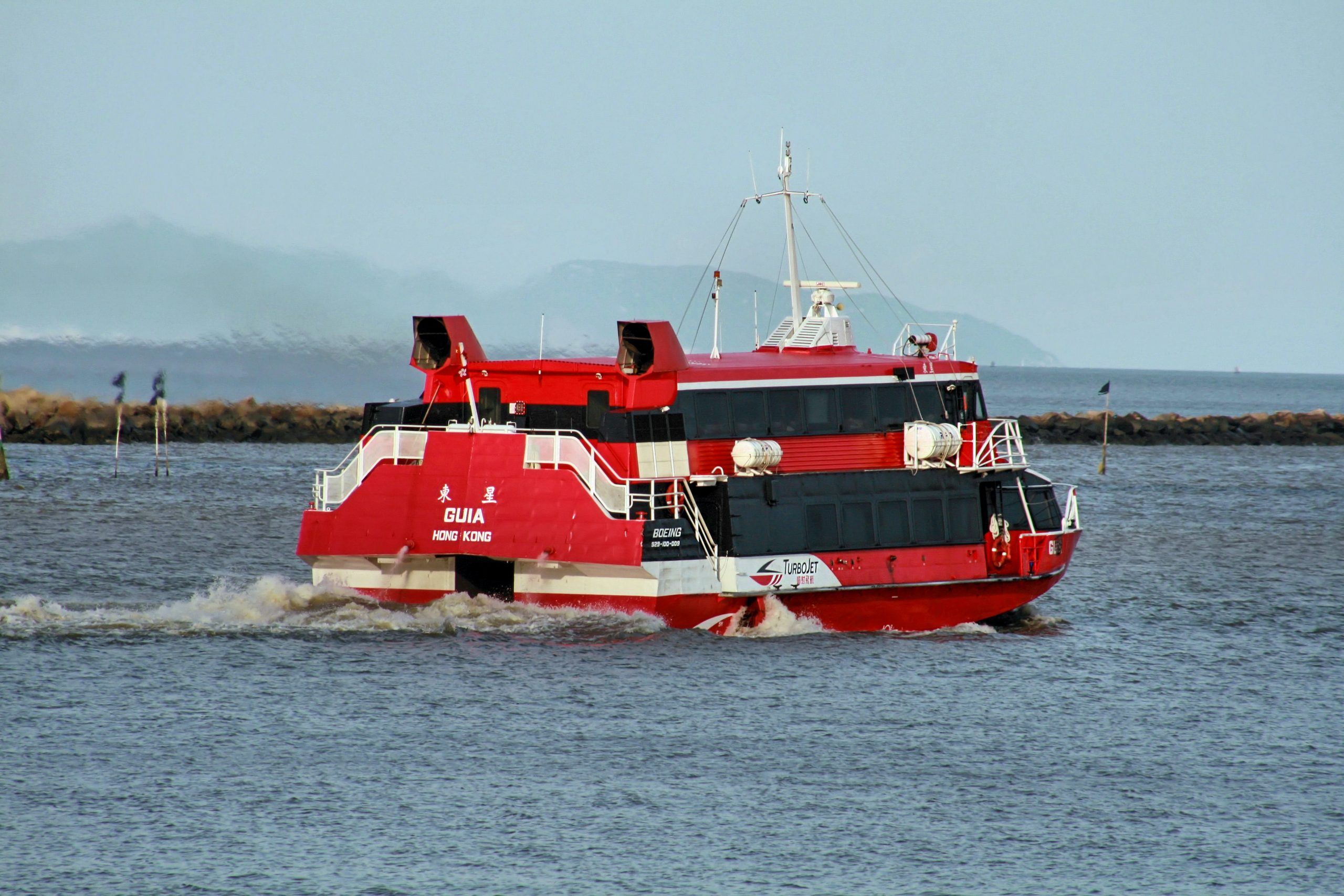 More of Macao’s signature jetfoils are being broken up for scrap rather than sit idle in port while the pandemic curtails travel to Hong Kong.

Two vessels, “Santa Maria” and “Urzela”, have already been scrapped while a third, “Guia”, was towed to the breaker’s yard, Wang Tak Engineering & Shipbuilding Company, last Thursday, the Jetfoil Conservation Group said. “As her name and logo were blacked out, we believe her scrapping will start soon,” a spokesman for concerned group said.

A report in Macau Daily Times said that “Guia” was launched in 1976 and sold to Sado Kisen in Japan as “Okesa.” In 1991, it was acquired by Far East Hydrofoil. In June 1995, three robbers disguised as passengers hijacked the ferry near Qi’ao Island and fled aboard a speedboat with HK$10 million in cash that was being transported to a bank in Hong Kong.

The following year, a movie called “The Great Jetfoil Robbery” was made based on the incident. “Guia” retired in July 2018 and was stored in Tsing Yi with “Urzela” and “Pico” until the end of March 2021.

It is also believed that the vessel “Pico,” which was launched in 1975, is due to be scrapped soon. “Pico” serviced Hong Kong and Macao from 1978 until February 2018.

The conservation group is calling on the Jetfoil company to preserve historically important vessels such as “Madeira,” as well as parts of the demolished vessels for public display.

Since the launch of “Madeira” in April 1975, the Jetfoil fleet has successfully operated between Hong Kong and Macao for nearly half a century.

“We have learned from our followers that some of them wish they could keep important parts from vessels, such as name plates and steering wheels, that are going to scrap,” said the conservation group spokesman.

“We understand that vessels take up space in the shipyards and it is unreasonable to ask for [the] preservation of all in such difficult times.

“But we believe it would be a welcome move if the public can play a part in the preservation of parts of the legendary fleet.”

The ferry terminals in Hong Kong were forced to close in February 2020 due to the pandemic.