Complete construction of Grand Lisboa Palace integrated resort in Cotai scheduled by the end of this year. 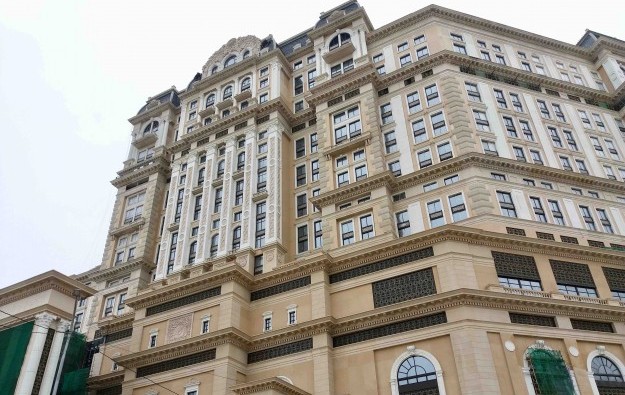 SJM Holdings said on Tuesday that it was “striving” to complete construction of its Grand Lisboa Palace integrated resort in Cotai by the end of this year “and to seek the relevant licences to begin operation as soon as possible thereafter.”

The company announced the construction schedule in a statement to the Hong Kong Stock Exchange about its first-half results.

According to previous announcements by SJM, the resort will comprise a casino, deluxe hotel, restaurants, non-gaming entertainment attractions, and retail outlets.

Tuesday’s statement pointed out that the company’s net gaming revenue rose 0.7 percent year-on-year to HK$16.72 billion in the first six months of the year, accounting for nearly 98 percent of the company’s total net revenue.

According to the Macau Post Daily, the gross gaming revenue of SJM’s flagship Casino Grand Lisboa was down by 13.7 percent.

The statement quoted SJM Holdings Vice Chairman and CEO Ambrose So Shu Fai as saying, “We are pleased that our results for the first half of the year showed decent increases in adjusted EBITDA and net profit, while construction of our Grand Lisboa Palace project nears completion.”