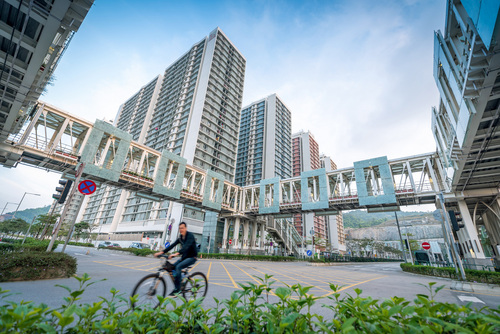 Representatives of Seac Pai Van residents Tuesday handed a petition against the storage of hazardous materials near their homes, addressed to Chief Executive Fernando Chui Sai On, to an official outside Government Headquarters.

The representatives told reporters that the petition was signed by over 7,200 residents.

The petition accused the government of having failed to consult the affected residents about its plan to build two warehouses for hazardous materials in the Concordia Industrial Park area near Coloane’s massive Seac Pai Van public housing estate and other residential buildings there.

The petitioners claimed that one of the planned warehouses would be located less than 200 metres from their homes. They pointed out that in mainland China warehouses of hazardous materials must be located at least 1,000 metres from residential buildings. They also pointed out that the hazardous materials would be stored near the Macau’s giant pandas enclosure, who are considered “national treasures” by the central government.

Meanwhile, the chief executive said on the sidelines of the inauguration of the Ilha Verde Health Centre yesterday morning that his government would provide the public with more details of the project, such as the type of hazardous materials to be stored there and the planned emergency response measures in case of an accident.