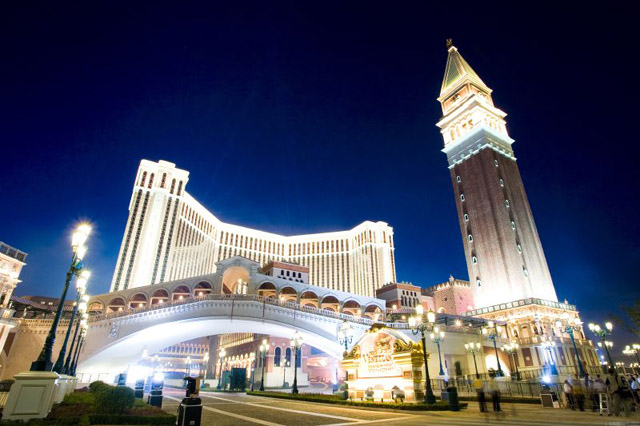 Sands vows to open Londoner as early as next year

Casino operator Las Vegas Sands Corp reported a year-on-year increase of 61.9 percent in net income in the second quarter of 2017 to US$638 million. The quarterly results were driven by strong performance at its Macau and Singapore subsidiaries, the firm announced on Wednesday.

Venetian Macao’s casino revenue increased 3.2 percent year-on-year, to US$586 million. The property recorded rolling chip volume of US$5.17 billion for the period, down 24.7 percent from the prior-year period. Rolling chip win for the second quarter stood at 3.61 percent, above the expected range and the 2.73 percent experienced in the prior-year quarter.

Las Vegas Sands said the firm was currently rearranging the hotel accommodation in the 3,000-room Parisian Macao to appeal to upper-end mass-market gamblers, with the revamped accommodation “coming on board in early 2018” and the renovation work completed “by the end of 2018”.

Las Vegas Sands has earmarked a total of approximately US$1.05 billion in capital investment globally for 2017, including US$500 million for maintenance and US$275 million for refurbishment of the Parisian Macao, according to the firm’s presentation on Wednesday quoted by GGR Asia.

Meanwhile Marina Bay Sands in Singapore – also part of the property portfolio of Las Vegas Sands – generated revenue of US$836 million in the second quarter of 2017, up 17.7 percent compared to the prior-year period. Adjusted property EBITDA was US$492 million, an increase of 37.8 percent from a year earlier.

Rolling chip volume for the Singapore unit was US$8.71 billion for the quarter, a year-on-year increase of 29.2 percent. Non-rolling chip drop was US$911 million during the April to June period, down by 2.7 percent in year-on-year terms. Total mass win-per-day during the quarter was US$4.42 million, slightly below the same quarter last year. Slot handle increased 4.9 percent to US$3.40 billion.