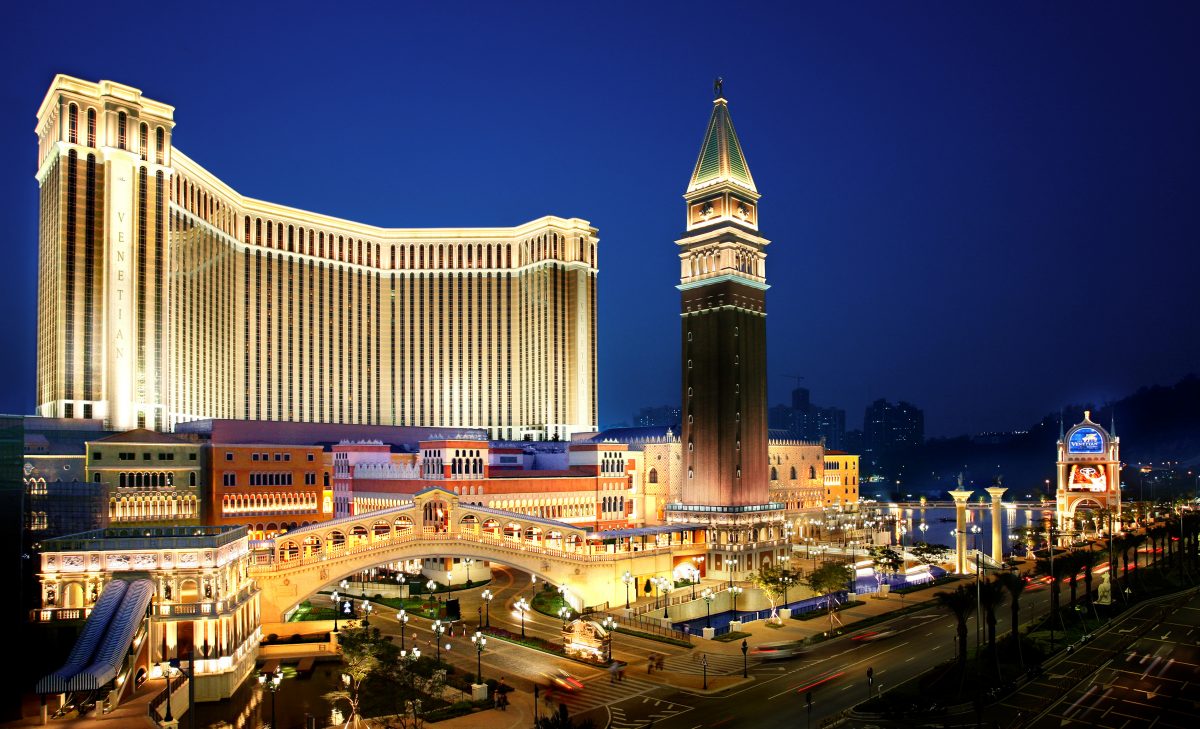 Wilfred Wong has served as the company’s President and COO since 2015. With this change, Wong will now be responsible for overall leadership while focusing on strategic objectives of the business in Macao and the Greater Bay Area. Aged 67, Wong has served in numerous high profile roles in Hong Kong from property development and construction business sectors to the Hong Kong government. He was awarded the Gold and Silver Bauhinia Stars by the Hong Kong Government in 2015 and 2007, respectively.

Grant Chum has been promoted to the role of COO. He has been with the group since 2013 joining as its Senior Vice President of Global Gaming Strategy and then Chief of Staff since 2015. As COO, Chum will be responsible for day to day operations of the business. Aged 44, Chum previously spent 14 years with UBS Investment Bank in Hong Kong and was named Asia’s Stock Picker of the Year by the Financial Times in 2011. He is a University of Oxford graduate.

Dylan James Williams, aged 44, has been promoted to the role of General Counsel, in addition to his role as Company Secretary. With the group for over 14 years, Williams joined as its Debt Compliance Manager in 2006. Serving in various legal roles over the past decade, Williams was most recently Senior Vice President of Legal and Company Secretary since 2017. Before joining Sands China, Williams worked in telecoms, media and technology in the region.

These senior management changes are being made ahead of the company’s gaming concession renewal in 2022.