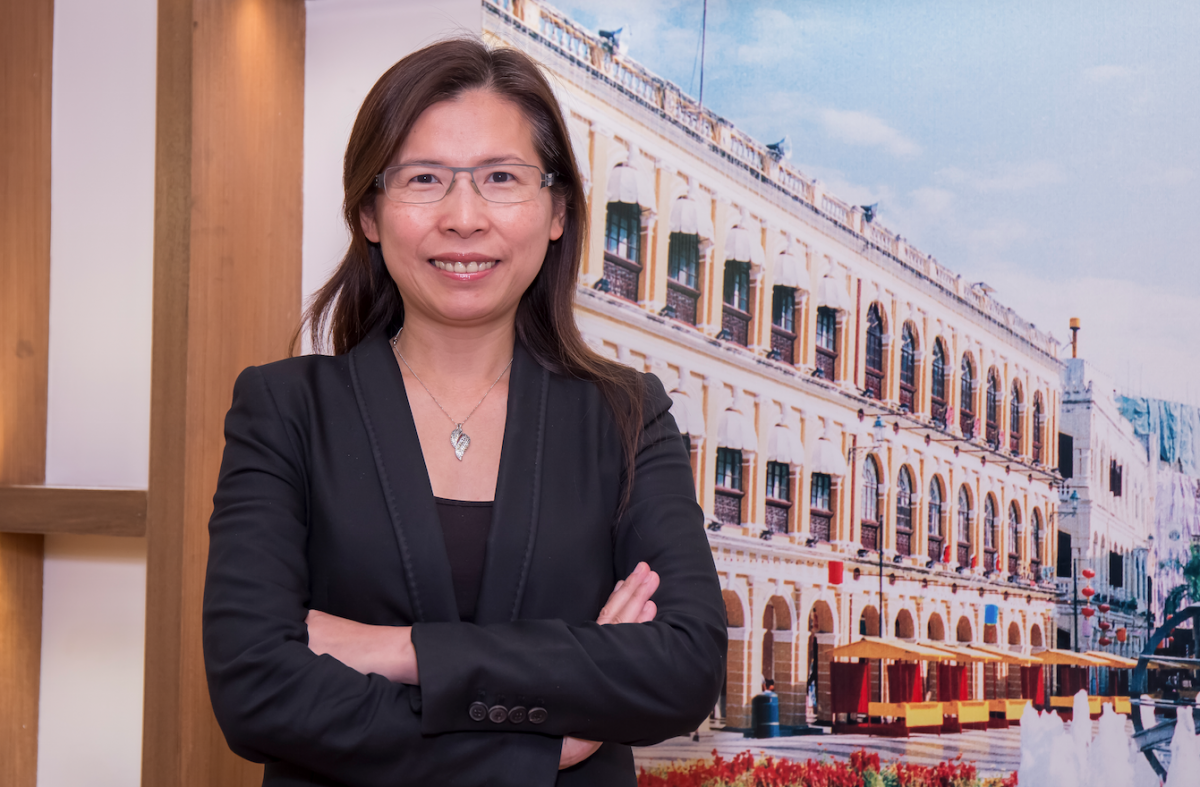 Echo Chan Keng Hong, the re-appointed deputy secretary-general of the Permanent Secretariat of the Forum for Economic and Trade Co-operation between China and Portuguese-speaking Countries (PSCs), said on Tuesday she was glad that she has been re-appointed to the post after she resigned in late 2015.
Chan said her important tasks would include pushing for the implementation of the various support measures announced by the central government last year.

Chan made the remarks while speaking to reporters on the sidelines of a reception hosted by her office to celebrate the upcoming Chinese New Year, at MGM in Nape.

Chan left her posts at the Permanent Secretariat for personal reasons in November 2015, eight months after she had been appointed.

Chan spoke to reporters on Tuesday about her future work. Chan succeeds Cristina Morais who has returned to her original post at the Economic Services Bureau (DSE).

Joining the public administration in 1992, Chan started to work at the Macau Trade and Investment Promotion Institute (IPIM) in 1995. She had been an IPIM executive director from 2004 until March 2015 when she took up her two posts at the Permanent Secretariat.

Chan said that from this year the important tasks of the Permanent Secretariat would include working on the implementation of the 18 measures to boost relations with PSCs – announced by Premier Li Keqiang during the 5th Ministerial Conference of Forum Macau in October.

Chan said among the 18 measures five are about Macau’s greater role as a platform between China and PSCs.

Chan also said the Permanent Secretariat would push for the establishment of the “three centres”.

Another 19 measures, which were also announced by Li during his inspection visit in October, to support Macau’s development include supporting Macau to set up the “three centres”, namely a centre for food products from PSCs, a business-service centre for small- and medium-sized enterprises (SMEs) from China and PSCs, and a convention and exhibition centre for trade co-operation between China and PSCs.